• Checkers has many variants: English/ American, Polish, Spanish - Damas, Brazilian - Jogo de Damas, Russian - Shashki, Malaysian - Dam Haji, Singapore - Dum and Canadian.
• There are two modes: Standard and Giveaway. By default you will play with standard 8x8 board size, the game also can be played on 10x10 and 12x12 board sizes.
• Play various game modes from easy to hard. Let's start from the Easy level. The more experienced you are, the more likely to win with the expert.
• With Undo function will help you when move wrong.
• Leaderboard and play Online with Friends around the world.
Thanks you & Enjoy the Checkers game!

The Flags of the World - Flags Quiz

The Flags of the World is a unique, outstanding flags quiz which takes the flags to the …next level. This time you have to color all 238 available flags and not just to guess them. All country flags are available as well as the most region flags. From the most famous like United States or China flags to the rarest like Vanuatu and St Pierre and Mi…

Now you can not only watch Pokmon cartoons, but also try to draw like a real artist and create all Pokémons cards by you own! we created something really new and exciting for all fans of modern anime. We offer you an extensive catalog of Pokémons and Pokémon Go characters and you can choose a character that you like and start to draw it. Skills tha…

Newborn Sweet Baby Twins 2 is coming! Download and check out newest baby game NOW! It’s already a lot of work to raise one baby, it’s even harder to raise two! Can you take the challenge and help the Mom to look after her sweet baby twins? Features: > Oh my poor baby twins are sick, help me to take them to the doctor! > Play puzzles and pai…

Kids piano is a music game for kids of 1 to 6 years old. Our kids game features 5 entertaining and educational activities for toddlers. Our learning game for girls and boys will allow little ones to develop creativity, an ear for music, hand-eye coordination, fine motor and attention. Baby piano is perfect for pre-k, kindergarten and preschool educ…

How to Reinforce Your Child’s Learning Preschool Games for Kids was developed as a tool for parents eager to help their children learn new skills while playing in order to develop new skills for kinder including Math Games. Multiple studies show that the quickest and most effective way to learn new abilities is through hands-on play. Different edu…

Masha and the Bear: Football Games for kids

Favorite heroes of the popular cartoon games "Masha and the Bear" comes back! This time we have to take part in an exciting sports adventure! Masha come up with a new idea! What is it this time? Fans are cheering, the field is ready! Bear, hurry up! Take position on the goal – let’s start a football match! A new exciting free games for ki… 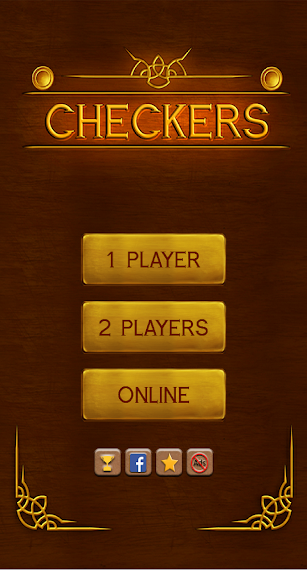 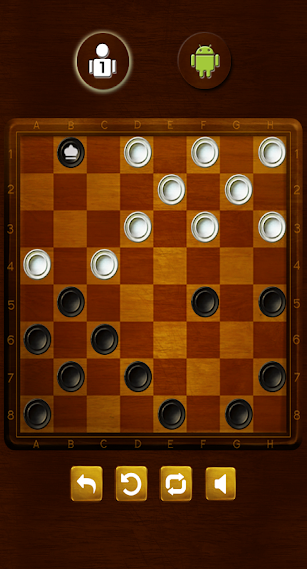 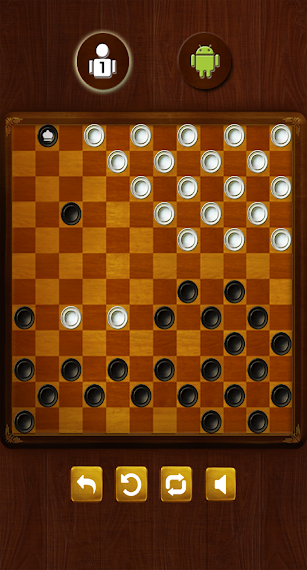 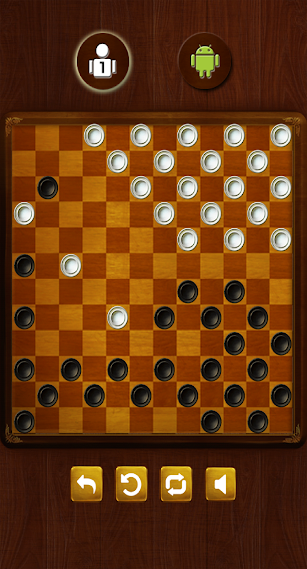 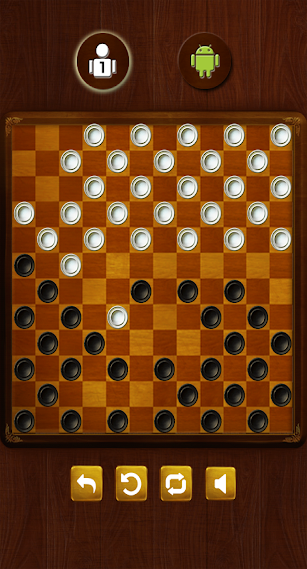 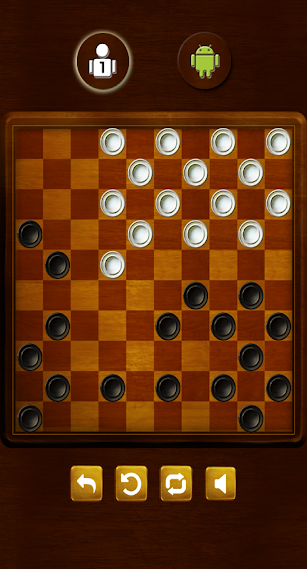 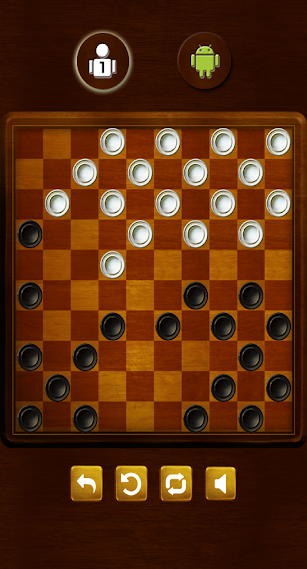 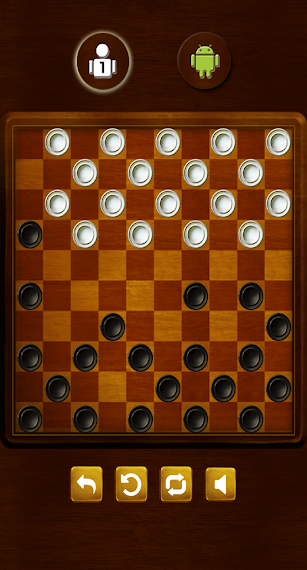