GamePlay:
In this grand league of justice superheroes, load your sniper & all modern air gun beams to hold target in ultimate blaze of justice superheroes fighting games the league and clash of justice. The city security needs an amazing superhero to overcome the deadly crime activities of ganglands against the Vegas gangsters for the justice. Just chase the street enemy players & tell everyone who the league super hero is in this critical league of battle. Being a justice superhero of league star, you have super strange power to transform yourself in to most amazing titan superhero form to save people of your city by chasing. Hide your appearance of super transform powers and prove which strange superhero are you. Track the ganglands Vegas lords & shot fire gun with instant fire of first person shooter rope shooting in legendary arena. Become an action class green ring hero or red superhero mod fighter of your city. Rescue all civilians in vice city mission of gangsters with ultimate heroic war superhero fighting strategy. Prove yourself as an superhero spider night rebel of notable fighting squads in this GRAND SUPERHEROES LEAGUE: CLASH OF JUSTICE.

This fictional Justice superheroes games will absolutely become a benchmark for the admirers of justice flash hero games those desire utter exhibition of multi robot and monster games. Knock punches with rapid intensity and prove to be a justice super flash hero simulator amidst this superhero league city battle in this fast-paced league of city justice superheroes having fight with other justice superheroes like Monster BULK, Spider hero, bat hero and arrow hero. Show off your speeding abilities like in speed flash fighting games and win this muddled war in none other than GRAND SUPERHEROES LEAGUE: CLASH OF JUSTICE the invincible combo of all Monster superhero city battle and Superhero games.

YOUR SUGGESTIONS AND REVIEWS ARE VERY IMPORTANT FOR US TO KNOW ABOUT USER EXPERIENCE. PLEASE GIVE YOUR REIVEW SO WE CAN KEEP THIS GAME UPDATED AS PER YOUR SUGGESTIONS! THANKS

More by Dare To Play 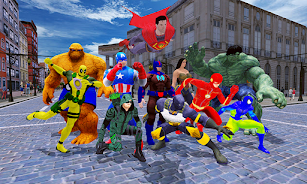 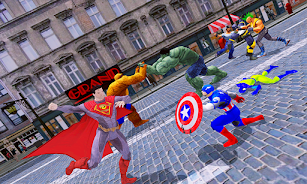 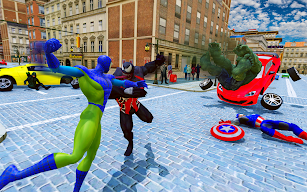 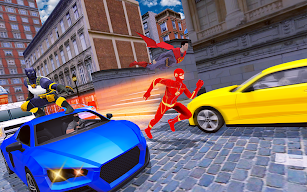 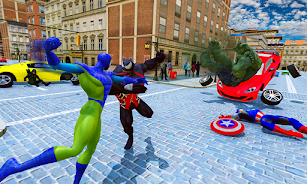 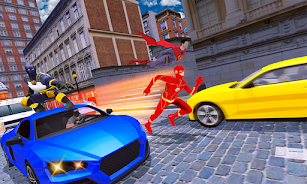 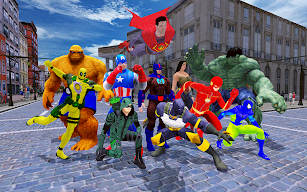 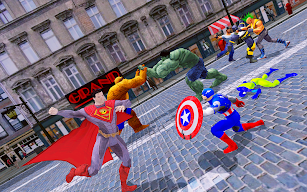 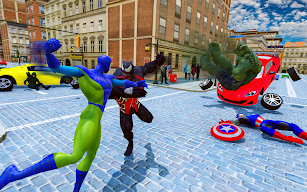 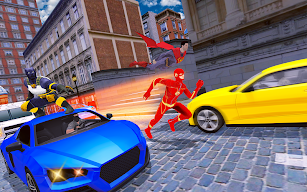 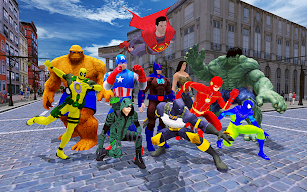 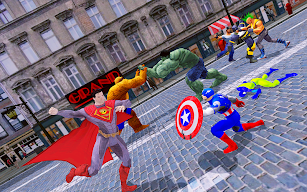