You might have an idea about many robot transforming games or army tank games but this army tanks for kids simulator takes futuristic tank robot simulation games to next level. Integrating the powers of real transforming tank robot games with action of unmatched robot combat games, the army tank robot game is surely part of best tank warrior games. Load your tanks with grenades and fill up your robots from arsenal get into the battlefield of this tank robot simulation games. Experience real robot tank fighting games in a whole new way.

Kindly help us with good rating and your valuable feedback, which helps us in improving our games for you.

Smart Sudoku Offline 2018 is a great game to help you sharpen logic and math skills whether you’re a beginner or an experienced puzzler! Each scenary has a colorful, easy-to-read interface, forget about those boring sudokus! Smart Sudoku 2018 (Number Place) - The best ever Brain game for android offline!!! Fun and challenging puzzle experience for…

Will you Survive? Feel survival in family underground shelter! Fallout is falling! Fallout apocalypse... Prepare your bunker using useful stuff which will help you survive! The best shelter simulator! Mystery and weird stuff. There is no escape, live here is your prison.. Or maybe there is escape?... Try to collect everything in few seconds! Try th…

NO HESITATION, NO TOLERANCE Flower Zombie War is an endless battle between the lovely and extraordinary plants against the zombies. You are the hero our plants need and deserve to have by their side to overcome all upcoming fight with the invading zombies. Game features: - Various game modes: Solo missions, Puzzles, Survival,... - Buffs for eac…

Build your own city in this free village to city builder game. If you liked the early village building sim games and Village City Island Sim 1, you will definitely love this next village building tycoon simulation game, build as you wish! You’ll be the tycoon to grow a small village on one island into a metropolis. Build your own village in this…

Take your an army and guide Rome to destroy barbarians ! Be a real Emperor! Rome vs Barbarians : Strategy is a turn based tactical war game with simple controls and unique wargaming experience. If you like history war games, you'll definitely like this game too. Swordsmans , spearmans and cavalery - Over 200 different friendly and enemy troops…

More by Dare To Play 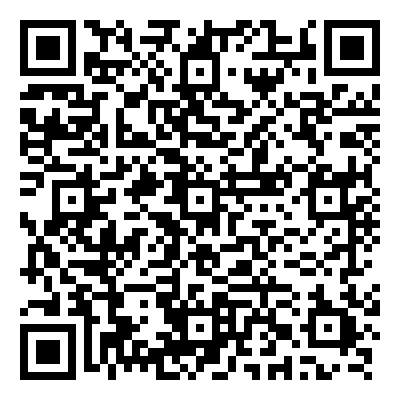 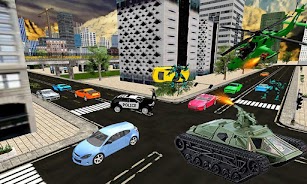 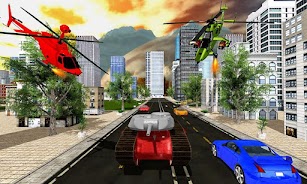 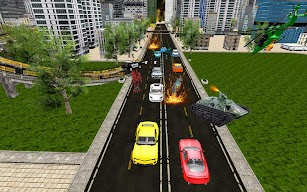 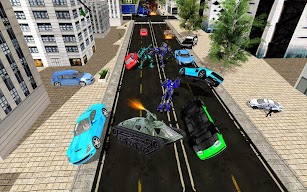 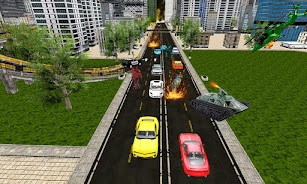 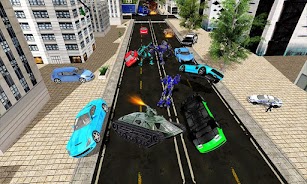 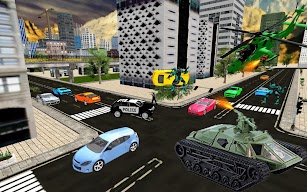 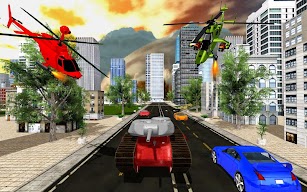 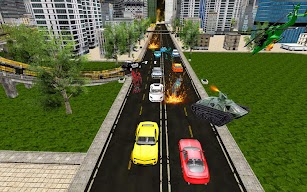 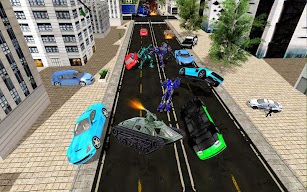 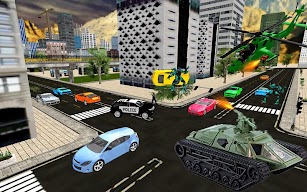 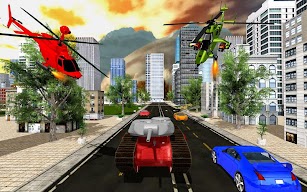