Grab your shields and axes and get ready for battle! It’s time to get wild in Vikings Gone Wild - the funniest, craziest, most tactical Viking strategy game on Google Play! Build the ultimate stronghold, recruit powerful heroes and crush your enemies! For Valhalla!

BUILD THE ULTIMATE VIKING STRONGHOLD
Use hundreds of offensive, defensive and support buildings and structure types to create an impenetrable Viking stronghold ready to take on and send the growing undead threat and enemy clans straight to Valhalla!

RECRUIT AN ARMY OF POWERFUL TROOPS AND HEROES
Create the biggest army of archers, warriors, mages and beasts the world has ever seen and control legendary Viking heroes like Thor, Loki, Freya and Ragnar to lead your troops into epic battles!

PLAY ONLINE AND FORM THE GREATEST GUILD
Communicate via chat and cooperate with other players to form huge, world wide alliances or clash against other guilds in massive multiplayer online clan versus clan battles for domination!

CRAFT EPIC ITEMS AND UNLOCK SPECIAL POWERS
Grow the power of your heroes and troops by crafting unique, upgradable items imbued with the magical power of the legendary gods of Asgard!

UNLEASH DEVASTATING SPECIAL ATTACKS
Discover an arsenal of earth-shattering, over the top special attacks like Sheep Storm, Blood Rage and Thunder Ground to rain down death, destruction and total mayhem on enemy defenses.

BEAUTIFUL HAND DRAWN GRAPHICS
Experience the crazy age of Vikings like never before and see the addictive chaos of war come to life thanks to detailed, lush, handcrafted visuals. Valhalla awaits!

Become the wild viking you were meant to be and lead your clan to victory in Vikings Gone Wild!

Enjoy the most unique and relaxing fishing experience anytime anywhere with your Android devices. Experience the true joy of catching live squids and legendary sea creatures. Your ultimate goal is to catch all species of marine life in the sea of Squido Island and complete the collections of Fishbook and Treasurepedia. Features: • Simple and uni…

Relax while playing Mini Golf in a beautiful park. The game features 2 x 18 tracks arranged in a realistic layout, embedded in a beautiful and atmospheric low-poly scenery. An elegant but subtle user interface and realistic physics provide a pleasing experience. Improve your performance to master each track and earn a star acknowledging your skil…

Welcome to the Google Doodle Cricket Game! Powered By Google's Advance AI Algorithms. This is a game built for you the cricket fan! Every cricket lover can now have the most lightweight mobile cricket game at the palm of their hands! You can play the maximum number of cricket shots without having over limits. Be prepared for awesome fun! Feat…

+ THE NEW JUST FOOTBALL IS HERE + Last year we revolutionized the sport of football on thousands of pitches in Sweden. Now it’s time to for the next step. Lace up and get ready for the new Just Football experience. CREATE YOUR OWN PLAYER CARD In the new Just Football you are a football player on the pitch and a player card in the app. Get all the…

Play the best bowling game in amazing realistic 3d graphics. Test your bowling skills in the NO 1 bowling game. Bowl more Strikes and become the bowling king. Flick forward with your finger to throw the ball and knock down the pins. Swipe across the screen to add spin to the ball. So download the most addicting 3d bowling game for FREE with HD g…

Cast Bowling uses the accelerometer on your phone as a game controller! Press the "hold ball" button, make a bowling motion, and let go of the button when you would let go of the ball in real life. Have all of your friends download the app, and they can all join in and play the same game on the Chromecast! Attributions: 3D Bowling Alley… 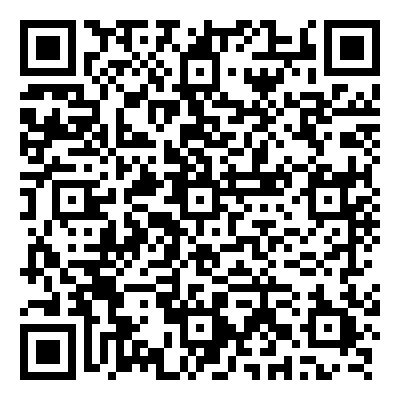 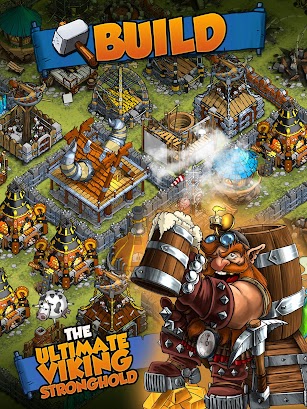 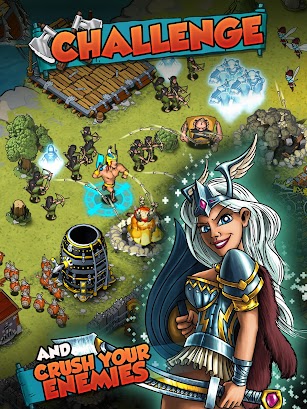 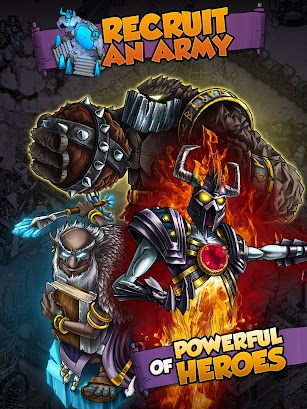 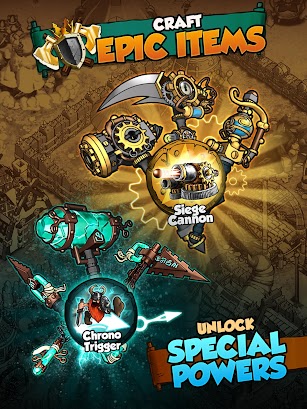 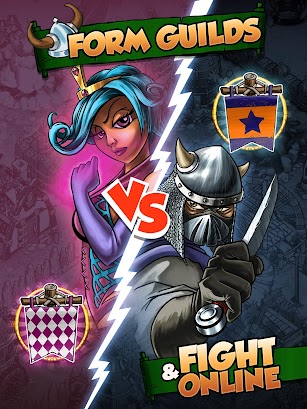 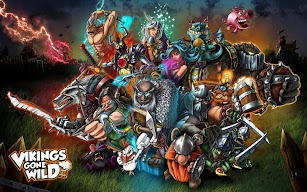 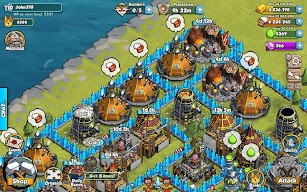