*Please try restarting your device after installation if the app hangs at startup.

Body parts for Kids will help your child to learn the name of the main parts of the human body. The game counts with activities to engage in learning. - Learn the main parts, how, organs, bones with 3D demonstration, and much more ... Learn in a variety of ways: Picture of each part of the body. -Find out what part is missing in the image. -And mu…

Do you love going to the Waterpark with Family and Friends? Then you will LOVE My Pretend Waterpark - Kids Summer Splash Pad with Friends and Family! Go swimming at this fun Water Theme Park with family and friends! The waterpark is always the best place to go for the Summer! Splash Pads, Beaches, Huge Waterslides, Pirate Ships, and a fun Obstacl…

It’s fun to learn English kids! Come join Joey, Flupe and all their friends on their exciting adventures down at the Kangi Club! This is a magical place where children ages 3 – 8 can play hundreds of fun English games for kids and learn to speak, understand and read English fluently. Playing at the Kangi Club will teach your child how to apply En…

Warm summer days by the sea aren’t complete without a nice frozen treat! After splashing in the waves and lying on the sand all day, people want something cold to eat. Why not give them just what they need? Open your own ice cream shop at the beach! With your skills and good taste for sweets, you’ll be the hottest spot on the beach! In Beach Food…

Math games for kids: addition, subtraction, multiplication, division, negative numbers... With the learning games of Math Land, kids will learn math while enjoying a real adventure packed with action and educational arithmetic games. Math Land is an educational video game for children and adults. With it they will learn and obtain reinforcement fo… 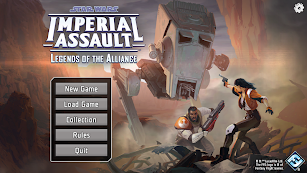 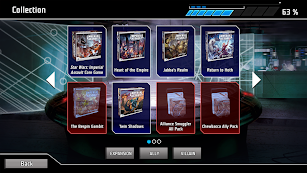 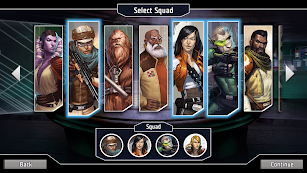 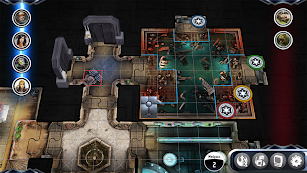 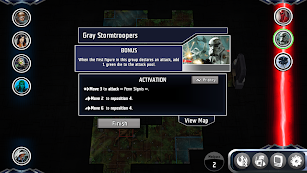 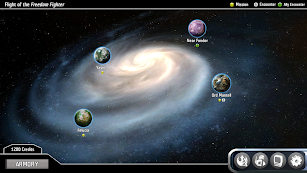 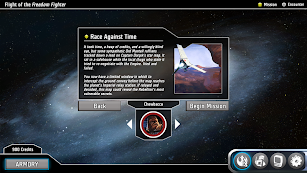