A dangerous vaccine has developed a powerful virus that mutates humans into zombies. This lethal virus spread out causing zombies outbreaks and people are in immediate danger of a gory death. Human survivors must fight in a war to the death... Turn yourself into a zombie shooter, make the streets your battlefield and make your way through numerous challenging levels in this Google Play’s recommended shooting game! Kill the target in this zombie game and defeat the frontier. Achieve the best headshot!

Challenge yourself inside a zombie apocalypse world in this online FPS strategy battle! Train your gun shooter skills as a survivor in front line fighting for your survival: Enhance your arsenal of ammunition and weapons and face monster zombies shooting as an elite sniper hunter with the best guns and rifles in this dead zombie RPG FPS action combat game! This lethal battlefield war has only one target, stop the zombie apocalypse. Save the frontier!

REALISTIC FPS SURVIVAL HERO BATTLE
Experience a real zombie war: ZOMBIE FRONTIER 3 action shooter game provides excellent graphics in a fully realistic 3D apocalypse online world, unmissable if you are a fan of FPS fighting action and army tactics games.
Take on the role of a survivor against the undead zombie targets and shot as a sniper hunter your way to victory with more than 120 levels! A horde of fighting zombies is upon you! Test your sniper shooter tactics skills in a last stand war strategy mission and survive the dead monster's apocalypse! Live the experience of a squad of elite military soldiers in combat!

DIFFERENT UNDEAD ZOMBIE TARGETS AND WEAPONS
ZOMBIE FRONTIER 3 is placed in a 3D action shooting FPS RPG walking zombies apocalypse with 5 boss battles, 60 sniper special forces missions, and 2 DLC map, many support levels and regular special events across numerous shooter battlefields.
Choose from more than 30 different attack guns with which to head into RPG combat. Kill your assassin enemies with an MP5, AK47, Desert Eagle, FN SCAR, HK 416 or a powerful grenade or bomb and many more shotguns and rifles! There is not enough arsenal or bullets at the frontline battlefield arena. The strategy is to target the undead enemy squad and go for the headshot! Survive at any cost in this shooting FPS battle!
Upgrade ammo and attack assassin weapons of your sniper arsenal to increase your survival battle chances in the battlefield arena in this action shooter fighting RPG. The dead zombie apocalypse may have happened, but there is no reason to give up the mortal battle: You are a zombie shooting hero survivor against the undead in this online FPS!

FIRST PERSON ACTION SHOOTER - MORTAL BATTLEGROUND RPG ARENA
Plan your fighting strategy and army tactics. Prepare for the dead monsters shooting assault. Fight, attack and shoot-out as a sniper hero hunter in this zombie attack action apocalypse FPS RPG and feel the adrenaline of the battle. Keep your finger on the trigger of your gun, aim and shot to ensure your survival in this realistic first person shooter with impressive sniper special forces arsenal: The undead must be eliminated in combat! Defeat every enemy squad in this strategy lethal war! Take part in this shooter game and become a survivor hero fighting against the undead plague in a FPS shooting battlefield!

The monster apocalypse is here. Will you escape or shoot your way out as a survival hero in this lethal zombie invasion battleground?

Gleam of Fire Plus+

An Puzzle-RPG that focuses on the story of the little heroes . Feel the bliss at the end of the journey. Vadelle, a royal palace that does not receive rain. Cursed monsters rise from their spells once again. Kai heads on his journey to join the rite that will seal the monsters. However, Kai encounters the secrets of the royal palace. What would Ka…

Alphabear 2 is an English word puzzle game for people of all ages, and is the sequel to Google Play's 2016 first-ever "Standout Indie" award winner! In Alphabear 2, you spell English words by selecting letters on a puzzle grid. When you use letters that are adjacent to each other, bears appear! The more letters you use, the bigger th…

It’s the year 3018. After the depletion of all natural resources, space colonization seems to be the only way for humanity to survive. Become an Intergalactic Captain and lead this desperate mission to discover new planets where human civilization can thrive. Explore new worlds where no man has gone before while facing difficult situations brought…

Do you have any concerns or worries? If you're angry, frustrated, or depressed, tell to cacti. You feel better just by telling someone. Cacti take care of your complicated mind and will keep your secret! Thorns of cacti grow up when you fully understand your concerns. It means your mind will be strong, like a cactus that has produced thorns to…

From the creators of the legendary drifting game Drift Max comes a brand new drift racing game: Drift Max Pro! ONLINE MULTIPLAYER MODE: Race against real players from all over the world and dominate the leaderboards in the online multiplayer mode! Choose between two different multiplayer modes, Classic Drift and Racing and show your rivals who is… 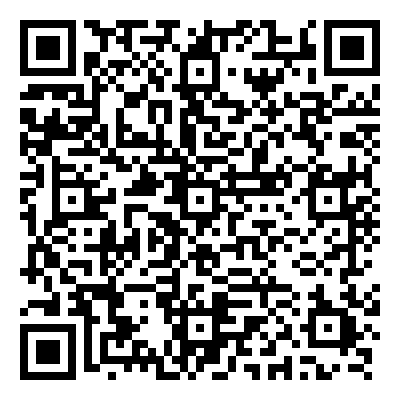 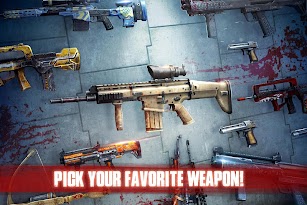 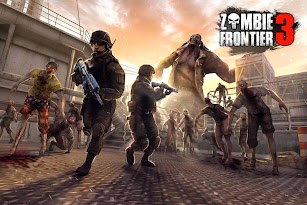 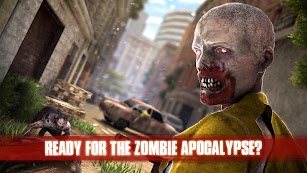 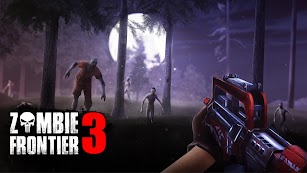 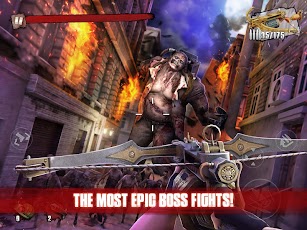 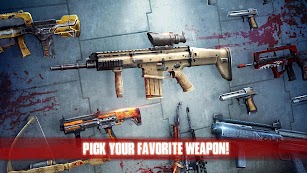 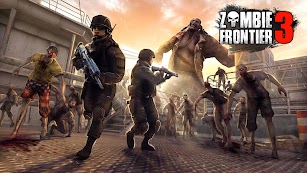 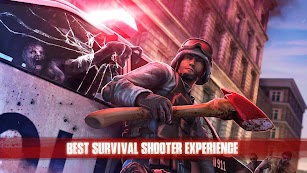 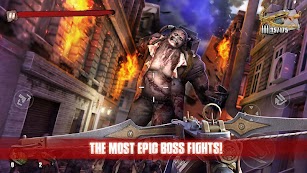 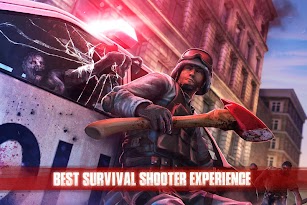 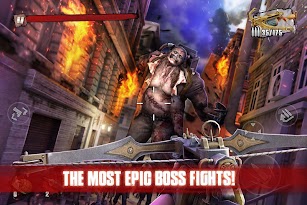 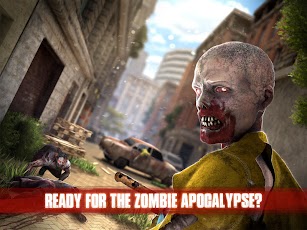 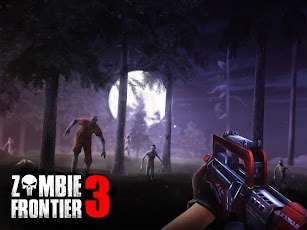 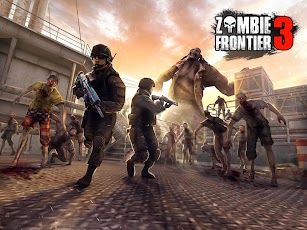 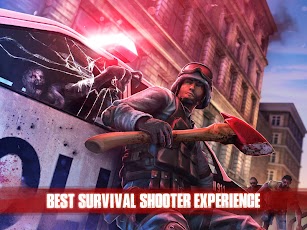 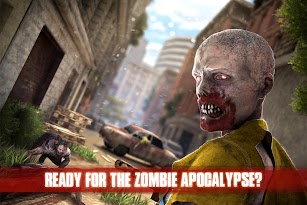 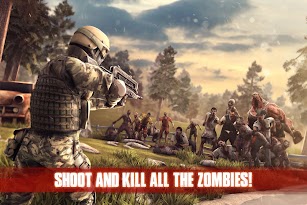 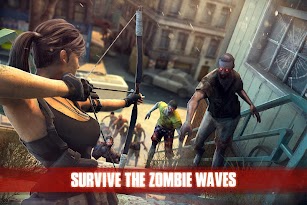 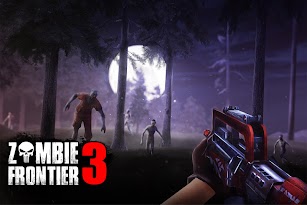 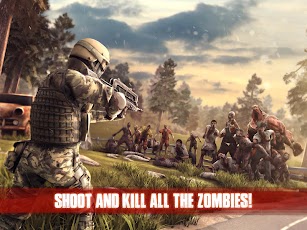 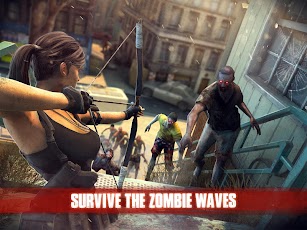 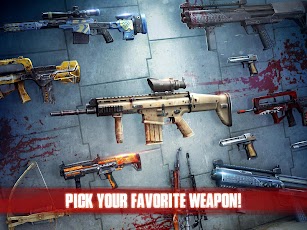 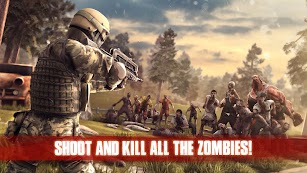 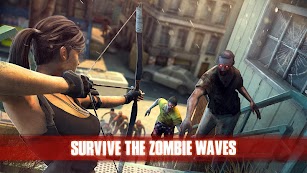