We’ve fixed some errors that caused problems for a few of you and added several enhancements to make the app better.
Android
»  Games
»  Casual
»  FortuneHeroes Coin Slot Machines, Treasure Hunting

Do you have what it takes to be the next coin hero? Travel through time and magical lands to battle it out to be the best Pirate, Elf, Warrior or Viking of them all! Join players around the world in attacks, spins and raids to build your village to the top!

* Get spinning and winning on slot machines
* Collect enough coins to build and upgrade your village
* Battle your way to be the next coin hero with your friends by your side
* Travel through magical lands, discover locations and heroes
* Win amazing coin rewards and awesome prizes
* Get daily slots rewards and bonuses (free spins, cards, shields)

Spin to earn coins
Spin the wheel to get coins, shields or raids. Build strong villages through the game. Win shields to guard your village from other players trying to attack you. Become the Coin Hero with the strongest village!

Attack and raid
Get the loot by earning coins through the slot machine or steal them! Collect coins, hide your treasure and protect from thieves. Mind other players who will make pirate attacks and viking raid to steal treasures.

Attack and raid friends or enemies to save enough coins to build your village. Use shields to fight back and repel the attack. Take revenge on those who have attacked your village. Collect all treasures you can find in someone else's village!

Open new worlds
Travel through the treasure map and open new lands. Build a viking empire and an elf kingdom, go to the Wildwest or to an island with pirate treasure. Win coins and build a city, village, empire.

Join treasure quest
Ready for a treasure hunt? Then your adventure quest starts now. Start a coin pusher, collect coins, build up your first location and upgrade it. Unlock all levels and lands.

Take a break from your daily routine and escape into the fantasies of slot machine games! Join slots game adventures now - joy and excitement is only a slot spin away. Become an online slot legend with Fortune Heroes!

Coin quest and treasure hunt starts now - spin to win coin slots and become a true Fortune Hero! Travel through the treasure map, spend coins on building magical lands. Invite friends to join the adventure quest or and find out who has the luckiest fortune spin!

Сhoose what fortune hunter you are and create a location for your role. For example, you can build a viking village and then upgrade it up to viking kingdom and even viking empire.

Dive into a real coin hunter quest. First, spin - collect coins - build a magical land. Spin again for more coins, grow the coin bank and upgrade your land from a small hero village to a huge empire. Jackpot magic slots can make you the richest hero in the magical lands!

Dive into treasure hunting games. Check strategy and tactics in our coin quest! Slot games with adventure quest are so fun! Build a viking village, a treasure island and challenge friends in fortune games. Start a treasure quest now!

Enjoy our adventure quest with slots and coin hunt! A whole treasure planet awaits! Check out our other awesome free slots. Who knows maybe you’ll be the first to win jackpot magic slots.

Looking for a new free card game ? Freecell Plus, one of the most Solitaire's popular variant is coming now to your phone! This free patience gives you the opportunity to play a must have game! Freecell Plus is a one-deck Solitaire card game. All cards are dealt into 8 piles. Four cells (in the top left corner) and four foundation piles(in th…

** GET AND PLAY FRENCH COINCHE ON YOUR SMART PHONE AND GET EXCLUSIVE EXPERIENCE!!! ** One of the most popular coinche card game, coinche game by Oengines studio, Non-Stop coinche offline card game fun is finally here. ** PLAYING RULES ** Coinche or French Coinche (French Belote) is a 32-card trick-taking game played in France and is one of the mos…

Truth or Dare is a drinking game, created for party animals, teens, college students, college dropouts, bachelorettes and all the other party people that want to drink to start their night. Game can be played offline, without WiFi, and it consists of a bunch of cards you read to your friends. It's a perfect game against your sobriety. We mad…

Solitaire is also known as Klondike Solitaire or Patience.If you like Solitaire Classic, you’re going to love this game! Main Game Features: Auto-collect cards on completion Auto-save game in play Feature to Undo moves Feature to use Hints Left-handed supported Up to 10 top records Offline play and no data cost Multiple languages supported…

Harvey’s Hundreds is the super fun brain-teasing matching game from Steve Harvey. You’ve seen Steve play Harvey’s Hundreds with guests on his show. Now, you get to play it—whenever and wherever you want. Select your difficulty level, and start testing your problem-solving skills. To play, simply match the tiles and win points. The faster and bett… 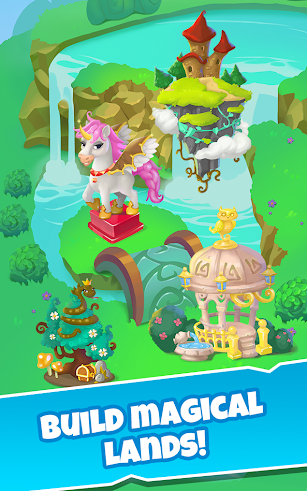 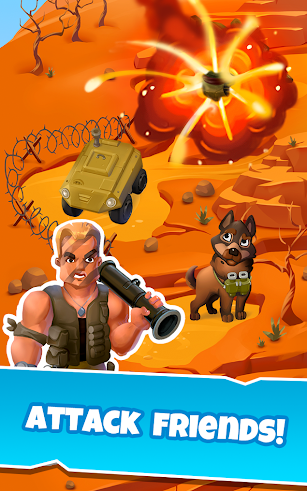 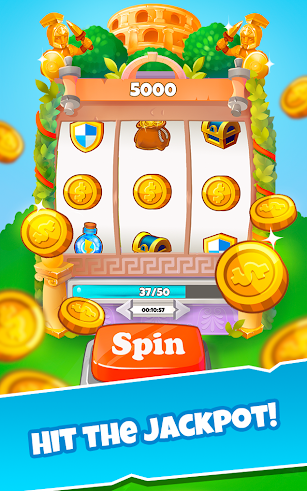 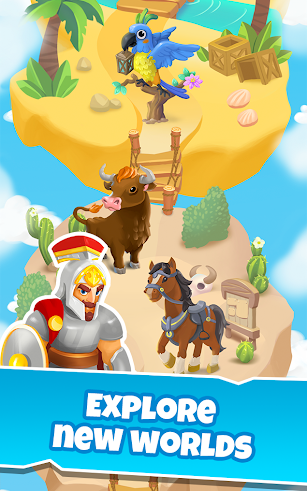 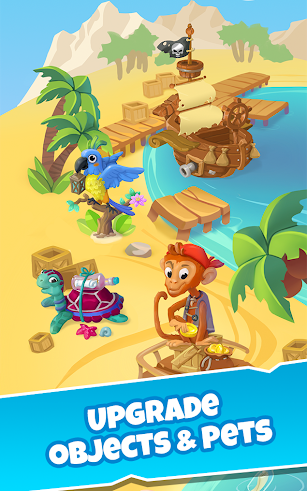 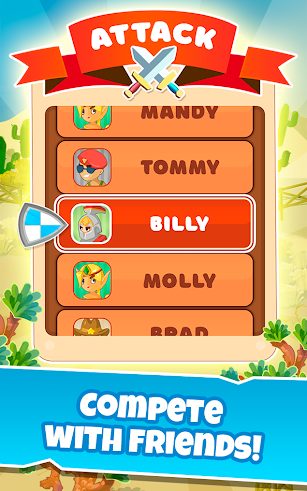