Controls:
One tap game
Hold to swing with web
Release to thrust up like a hero

Venom is escaping an assault of Policemen and other symbiotes while thrashing any in his way. Help venom to escape the impossible feat. Swing around the cities by dodging missiles, roaming helicopters and score high. Confuse opponent firing and take advantage. Collect powerups to destroy Helicopters and robots.

Survival is harder. Test your reflexes as this is very hard game. Completely based on timing with no complex strategy. Fun as simple as a tap on phone. Easy to play tough to master. Judge your concentration level.

Dodge the obstacles and travel through different cities in the world. You can send request to put your city in the game. Every week a new city is added. Upgrade your super speed powers by collecting coins and weapons. Be a legendary dark Venom superhero by dodging the attacks at the right moment and sustain for a long period.

Immerse in the dark superhero Venom world and play endlessly. Share unlocked skins and cities with your friends and challenge them to reach high on leaderboards in the Freaky Venom game.

How to play:
Tap on the screen at the right time to swing further
Be aware of the danger mark.
make sure not to collide with any helicopters or get into the bullets.
Swing with help of helicopters for higher scores
Collect coins to unlock and upgrade new costumes and cities
Lookout for the lasers in the sky around the buildings. If caught in the laser, there is no escape

Made with Unity3D game engine
Released in October 2018

* Pay once & Play forever + receive FREE updates! No ads and no IAP * Feed the animals, Gather the eggs, Grow the bees and harvest the fields. My Town : Farm is all about you having fun in the countryside. With all new characters you’ll get to play in the Farmers House and Fields, discover the different activities at the barn and visit the far…

[Attention] If you have trouble initiating ICEY, please try reboot your device and try again. We are working on an update that fix this issue. [ABOUT THIS GAME] ICEY is a 2D side-scrolling action game. As you follow the narrator's omnipresent voice, you will see through ICEY's eyes and learn the truth about her world. “Alright, you cau…

Add a whole new dimension of realism to your Infinite Flight experience with this polished, third-party add-on to Infinite Flight, the best mobile flight sim on the App Store! Hear over 30 co-pilot voice samples during your flight, whether it's takeoff callouts like "V₁", "Rotate!", or "Positive Rate", or whether…

Sharpen your addition skills with this fun underwater adventure! Verne the Adventure Monkey has dived into the deep blue to explore the fascinating world under the sea. Use your addition skills to help Verne swim as far as he can. This adventure is fast paced and helping Verne might be harder than you think. Join the adventure, collect underwater…

Battlevoid: Sector Siege is an epic straight into action real-time space strategy game, in which you take command of human forces with the task of defending them against multiple enemy factions. The world of Battlevoid: Sector Siege has been built to deliver a lively battle field; where the action is never more than just seconds away at the start o…

Enjoy the classic look and feel of the game as you work to mark the mines without uncovering one. You use the numbers of a revealed square to tell you how many mines are next to that square. Using logic, you figure out where the mines are and mark them. Watch out! If you make a mistake, a mine will explode! The app features a clean interface a… 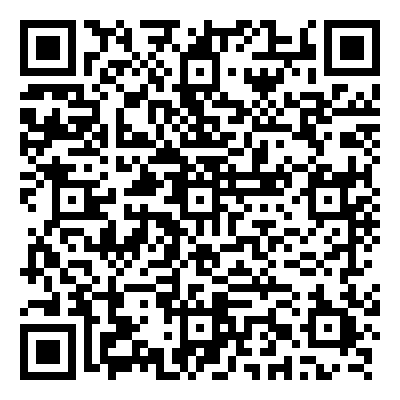 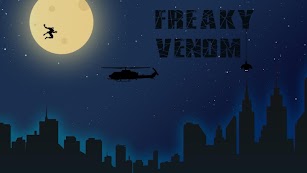 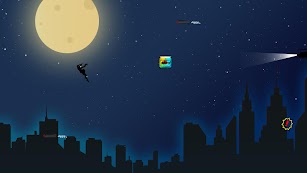 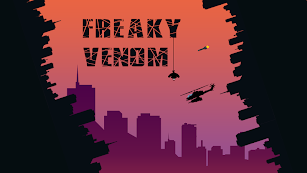 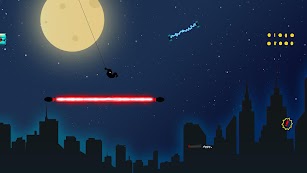 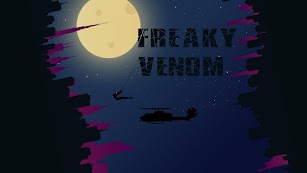 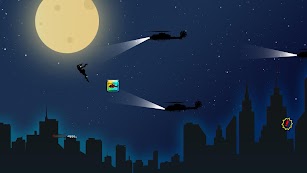 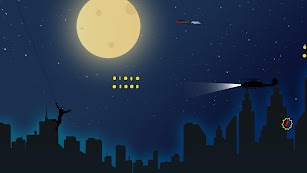 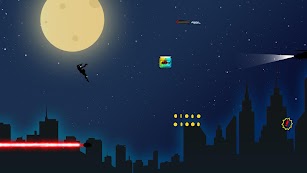