Do you like rocket soccer car games or car wars games? if yes then Welcome to the Rocket Car Soccer League: Car Wars 2018 game, where you drive sports cars to shoot soccer ball and demolish reckless cars. Drive the rocket car in the football stadium and try to score goals by firing missiles on the reckless cars. This car football game will allow you to play both soccer championship games and car demolition derby games where car crash is going among rival cars. Prove that you have what it takes to win in this car soccer game with rocket cars. AS as super striker jump into the seat of a crash car and jump to boost through your opponents monster goalkeepers to score goals. Take car football Penalty and free smashing hits!

So get ready to play car fighting games where car wars and football car battle is going together in whirlpool demolition arena. It's a car sport where two teams of cars playing soccer with a giant ball by controlling the demolition cars. As a footballer man, you have to push, hit and damage your opponent's vehicles Pass the ball to the team cars to score goals. You need a daredevil driving skill who will never back out from challenging and dangerous situations. Speed up your powerful sports car and monster jack to destroy your rival cars off the track with amazing crash stunts. It's all about missiles Vs cars to win rocket league ball.

Rocket Car Soccer League Mode:
Shoot the ball and dodge the defender goalkeepers cars. During the match, the opponents will try to grab the football ball from your monster vehicle.
The time is limited to win each football match. You have to score maximum targeted rocket goals to win the rocket league. Your score league match will be over if you cannot defend your rocket goal post. Dodge the opponent soccer cars by using turbo and nitro ignition. Stay focused and prevent their soccer ball to get pass through your goal post.

Car Wars Demolition Mode:
In this car battle mode, you need to play the role of a destruction driver. Race the weaponized car to knockout, destroy, damage and demolish reckless cars by firing missiles and smashing hits. Knockout the cars out of whirlpool demolition arena by dragging them with your powerful sports cars.

Learn while you play, explore each level and discover a world full of challenges and surprises, with questions always up to date! GOAL The goal is simple: complete ALL levels while having fun and learning a lot! LEVELS At each level, the goal is to complete the roulette of categories. In no roulette levels, the goal is to answer at least 5 quest…

Free Riddles Game. There are two game modes to solve puzzles: - The easiest: choose the correct answer among 4 choices. - The not so easy: form the solution with the letters proposals. Enjoy with your family this fun guessing game!

Certainly people is different but we share particular characteristics which familiarize each other. The theory of temperaments suggests that biologically we born predisposed to respond in a specific way to the world around us and according to the environment in which we grow, it make us to acquire a determined character. This theory is a theory of…

Play the best pixel art number coloring sandbox app on Android! For Free! Pixel Art Pro - Color by Number Coloring Pages is popular among children and adult! It’s a free number draw sandbox APP for everyone. There’re many interesting pixel cartoon characters and number books for you to coloring. How to play: Paint by numbers in this interesting s…

Test your knowledge, find the top ten answers from each category!

Are you tired of being smarter than everyone? Well, that's over. With this General Knowledge Test, everyone is shown how smart you are. This exam includes: -More than 500 questions and constantly growing. - Latest generation sounds. -Bright colors And many, many more things ... Stop being the Ralph Ralph Wiggum of your group of friends and do… 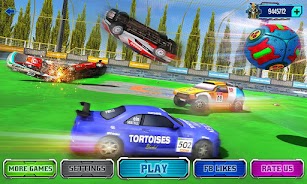 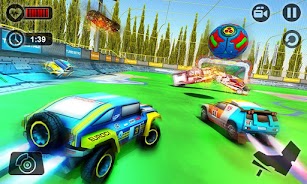 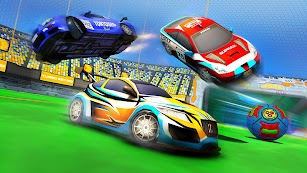 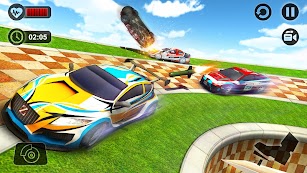 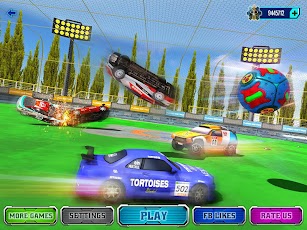 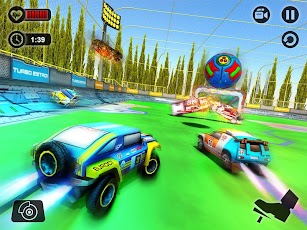 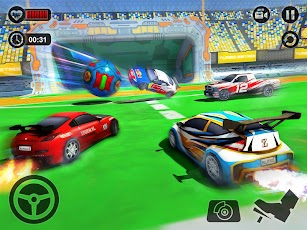 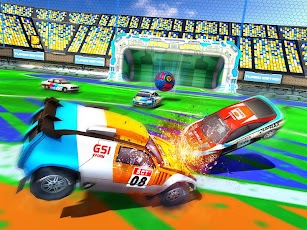 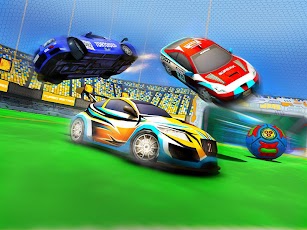 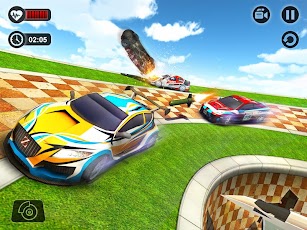 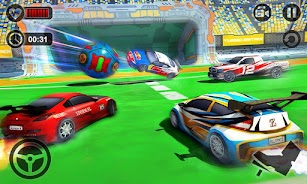 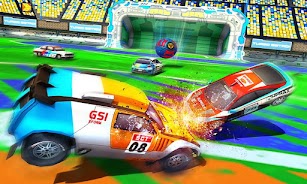 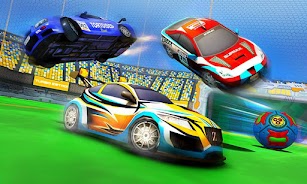 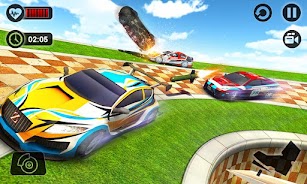 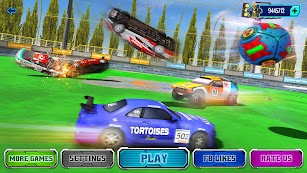 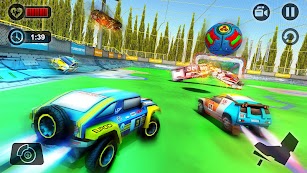 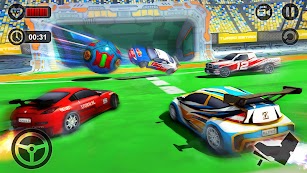 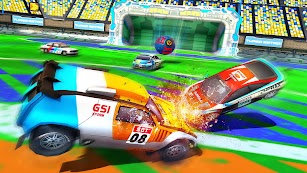