A stunning action fight Super Infinity God of War & Karate Fight Game filled with heroics, adventure, thai fight, and a diverse assortment of creatures and fiends. Dive into the world of Superheroes avengers infinity war game, Infinity gods and begin your epic journey through many lands and cities. Collect & build your epic team of heroes to achieve victory. Build an epic roster of Marvel superheroes and villains and get ready for avengers infinity war! INJUSTICE: Super heroes Infinity God warriors is a justice league, free-to-play collectable card game where you build a roster of characters, moves, powers, and gear and enter the arena in touch based 3-on-3 action combat.

Swipe and tap to perform combos and build your power to pull off special attacks and super moves taken straight from the console version of the game. Use the touch screen mechanics of your mobile device to battle your enemies.

Constantly evolve your card collection to fit your style of play and put your best team forward as you take on a series of Marvel super hero. Build your move set, increase your powers, upgrade your characters and gear, and beat your competition.

Delivers best-in-class graphics on your phone or tablet, with custom animations for every single superhero and villain.

Infinity: God Warriors –Action RPG Strategy allows you to go for the other god, and bring them to the war in the city. That too has got to wait for a couple of seconds to get activated again once you have utilized the option one time.

In a nutshell, the game is pretty addictive. It has all the tools; history, ancient details, storytelling, fun, excitement and more. Install the app on your mobo devices, play the game and let us know your views about Infinity: God Warriors –Action RPG Strategy in the comment section. For it is just as much fun to read them as playing a superhero ninja fighting game.

Karate Infinity Superheroes rivals are ready for hard punch and kick show. Karate lovers will enjoy ultimate fighting 3D game experience. Trophies are for winners of karate champions. Your competitors use diverse fighting styles including taekwondo, Muay Thai, kung fu, boxing and other, show your superior fighting skills to overcome all of the rivals with the power of kung fu karate tiger claw style. Enjoy karate king fighter & kung fu final fighting game and learn how to fight hand to hand, unarmed, with your punches and kicks how to use yourself with the fantastic skill to block the enemy kicks and punches is also an essential part of martial arts. Let’s become the world greatest karate kick fighter like the battle against ninja kung fu fighters gang in this extreme action packed game. In karate king fighter & kung fu final fighting game earn points for each winning against challengers, fight against powerful rivals and level up your karate legendary fighting skills to get top-level ranking. Prove your skills as the powerful master ninja against kung-fu fighters.

These gods of war are the infinity heroes in the game and play against the enemy. The fun does not end and stop here in Infinity: God Warriors –Action RPG Strategy. The infinity gods have a set of their powers. They help and support and strengthen each other in the city of wars.

Play the smash hit that’s been downloaded over 10 million times! Fun and intuitive! Multiplayer or Solo, an addicting Puzzle RPG with a twist. THE ULTIMATE MATCH ‘N SMASH GAME Simply tap the screen to instantly connect and smash panel pieces. Connect up to six pieces for a devastating Crash Panel. Smash enough pieces to unleash a Fever Attack. Tha…

All those countless hours spent on your phone have been preparing you for this moment. Fulfill your destiny and become… THE ULTIMATE PHONE DESTROYER! From South Park Digital Studios comes a real-time battle game like nothing you’ve ever experienced before! Take on Cartman, Kenny, Stan and Kyle in all out mobile mayhem! South Park: Phone Destroyer…

Travel to the cyberpunk world, feel the U.S. animation sci-fi graphic, this is an IDLE RPG with unique visual style. The future of science fiction themed card games is here! Download this amazing IDLE RPG battle game to begin commanding the evolution of your next generation army of clones today! It’s the year 2045 and on the borderlands of South…

Enter the world of Juggernaut Wars – the world of swords, sorcery and courage pitted against the malice of otherworldly monsters and their minions; the world where fighting never ceases! Thwart the Devourers’ invasion and save the missing princess Leah! Dozens of heroes with unique abilities and personalities are on your side. It will take a real m…

Build your team and beat your friends! Buy, sell and steal players from your opponents and get the best team. Join totally free and direct your team in the most complete soccer manager in the market. HOW DO YOU PLAY? Create your private championship and invite your friends or join official leagues and win prizes. 1. Set up your initial budget 2… 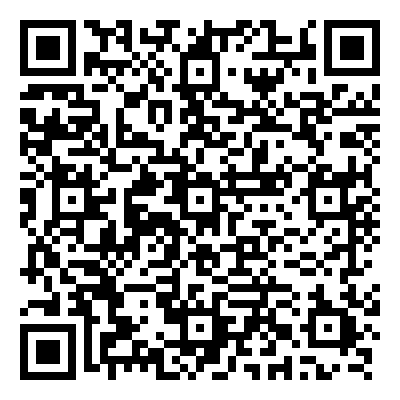 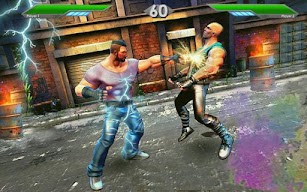 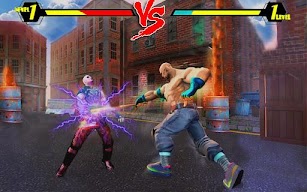 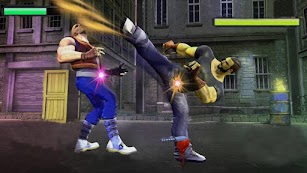 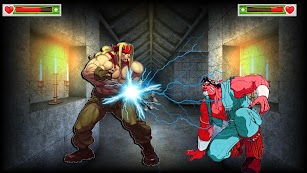 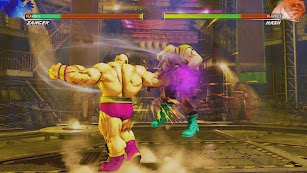 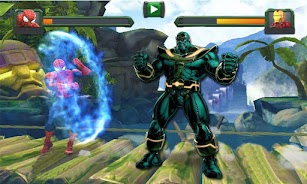 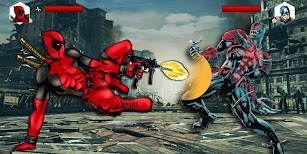 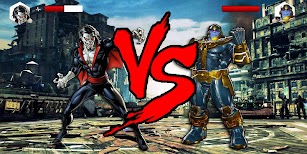