Have guts? Join and show off your leadership!
Build and upgrade your army to conquer the World
Construct and facilitate your base to fend of raiders.
Forge a mighty Clan with worldwide players.
Lead you Clan to resounding triumph. A great leader always comes up with great strategies!

Era of War: Clash of epic Clans brings you back to ancient Northern Europe time when human beings and supernatural powers were implacable enemies.
What you need to do is to build a powerful army and putting your strategic talent into practice in order to fight against players all over the world, occupy their resources and earn reputation.
Strive to penetrate into enemy’s territory, drop your troops at appropriate positions to destroy their defensive structures.
Construct an impregnable fortress and declare your absolute sovereignty in such a chaotic era.
Join a Clan to strengthen your military forces and fight in epic Clan battles.
Era of War: Clash of epic Clans
FEATURES:
• FREE TO PLAY with eye-candy graphics, lively sound effects
• Build your village into an unbeatable fortress with numerous defensive structures
• Conquer others to gain reputation and loots for the development of your Empire
• Raise your own army with more than 10 unique units and multiple levels of upgrades
• Discover your favorite attacking army from countless combinations of troops, spells, special warriors, etc.
• Overthrow the campaign mode to earn valuable resources
• Form a Clan, invite friends and players worldwide to join and share breath-taking moments as well as the taste of victory.
• Battle against rival Clans in Clan Wars to gain more and more resources.
Era of War: Clash of epic Clans
SUPPORT
Should you have any problems, we are here to help:
Fanpage: https://www.facebook.com/EraOfWarLOC?ref=hl
Youtube: https://www.youtube.com/channel/UCPIG3OLVZBJdk7rkFDeFxdw
Email: eraofwar.sp@gmail.com
Hotline : +841655 077 334
All of your inquiries will be addressed within 24 hours.
Era of War: Clash of epic Clan
Version 2.0

Skateboard Party 2 brings all the fun of skateboarding to your mobile device, allowing you to ride in 8 completely unique locations. Jump on your board, learn new moves and improve your skateboarding skills to land sick tricks and combos. Play with your friends using the new online multiplayer mode or challenge skaters from all over the world…

Dreaming of becoming a star of the Summer Sports? Well, now you can! Ketchapp Summer Sports is a fun arcade game to compete with your friends and worldwide. Collect coins to unlock new items. Improve your timing and reaction skills to perfect your results. Are you up for the ultimate challenge? Beat the world records!

The 2018-19 official UEFA Champions League fantasy football game (UCL Fantasy) is live and included within our brand-new UEFA Champions League Gaming Hub app. This app combines all official UCL games and polls into one easy-to-use app with loads of exciting features. The app currently includes: - All the fantasy game features you need to start pic…

Are you ready to become an Archery Master? Here you could be a better archery master by tapping on your device. Now aim at your prey! Start shooting today by playing Archery Club! Everyone is welcome to play and start your own shooting! Play one of the most popular modern sport games in the Olympics. It's FREE!! Archery Club is a 3D mobile… 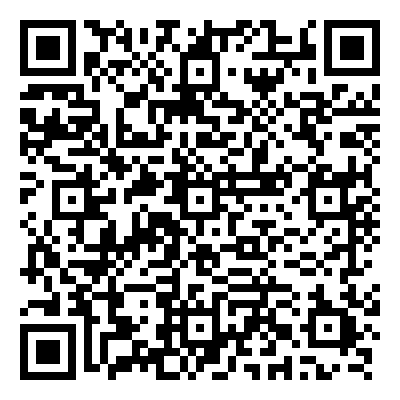 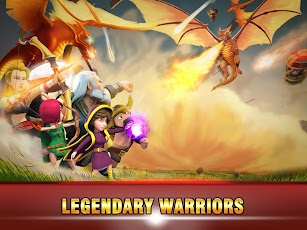 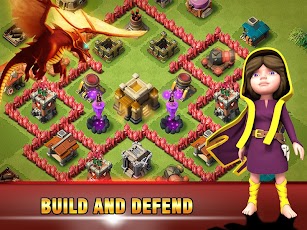 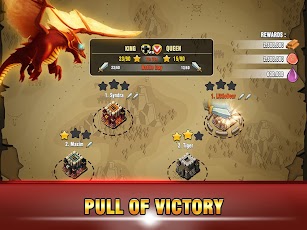 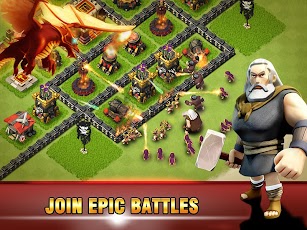 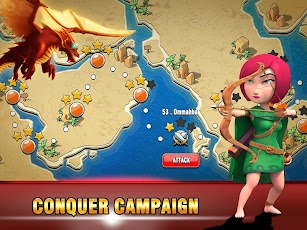