Super Bike 3D Highway Race 2019 is the latest in the world of fast bike driving. Get ready for the fantastic and mad heavy motorbike simulator games. Perform super bike 3d Race, jump and crash realistic motorbike your way and other mad superbike racers through the amazing turbo bike champion 2019 tracks. You would never have nitro bike race 2019 through curvy paths so fast in the real world! Control your extreme heavy bike with incredible fast speed!

If you are a Bike Racing games lover then we are sure that you must be looking for some kind of extra ordinary and fast speed super bikes to race it on the highway which make you feel like you are driving a real bike. Well if you are looking for such a drag bike racing game then it is perfect for you. Our new bike driving 3d game will give you the feeling like you are driving the realistic motorbike. After playing this bike game 2019 you will not look for any other bike racing game. Start and race your extreme bike through curvy and most thrilling highway and city roads but you need to be careful on dangerous turns. Show the world that you are the best bike racer 2019. Experience the excitement and thrill of driving your impossible race bike through a massive stadium, filled with bumps and jumps and with dangerous turns.

In this Top Speed Motorcycle race game, you will have to compete many heavy bike racers and you have to beat them to prove that you are the only champion in this highway and offroad Bike driving Simulator Game. At the start of the game, you will have to choose your bike from the list in a store. After that, you will enter into a career mode where you will face more than 10 though drivers. In career mode of this risky highway race Game, every racer will challenge for a race one by one. Every racer has his own squad so if you want to compete racer you have to beat his squad. Every racer squad will race with you and not only race but will also give the target to which you have to achieve during the race. After competing with racer squad and winning against them you will face their boss in this ultimate heavy bike 3d highway race game.

But competing the boss and defeating him will not as easy as his squad. To defeat their boss you have to upgrade your motorbike into the store. After you defeat the challenger his bike will be yours and you can use that bike to compete with other racers in this turbo champion 2019 game. You have to beat all the racers so that you can prove your critics wrong. Beside career mode, you can also play this super fast bike race game with your friends and you can also play a single race and a tournament where you will race with different bikes on most difficult paths.

If you have enough courage to compete with the world racers, beat them and want to become highway bike racing master then download and install Super Bike 3D Highway Race game for free and enjoy it. Best of Luck…

The night, in the darkness of which lies the incredible horror, is coming... Are you afraid? However, you have a reason for this! Welcome to the horror room, a 1000 scary doors game with brain teasers, where you have to check how brave you are. Be ready to escape the room in a horror story game that we want to tell you about. Features of the find…

Pizzeria Craft Survival - a new thematic and original sandbox in style Craft. In this game you should survive in the Pizzeria mode. One contact of an animatronic and you will be dead! Close all doors, turn off the light everywhere and watch the card! Features of game: - Pizzeria mode - Mode of a survival and creative - It is a lot of types of wea…

In Idle Crafting Empire you'll explore a beautiful world and mine thousands of blocks with one swipe of your finger. Befriend mobs and animals to mine by your side and craft awesome gear like potions, enchanted books, furnaces and pickaxes to enhance your journey. Join players worldwide in bi-weekly live tournaments and pit your swiping and c…

Train your dragon to fight against other people! Go and catch your very own monster collection: winged horses, cool vampires, unicorns and other fun magical creatures. If your online adventure proves successful, you will ultimately be able to tame even the superior beasts - the Dragons of Elements! If you’re looking for the best mobile dragon game…

VAST, is a brand new, open world, multiplayer survival game for mobile! The only goal is to survive on the battlegrounds, with the features such as crafting, building, voice chat, military bases, thick forests, rusty towns, hunting, and the much more will come as we update the game! New Battle Royale Mode coming soon! Download now for FREE, all s…

DISCLAIMER: This is an unofficial application for Minecraft Pocket Edition. This application is not associated in any way with Mojang AB. Minecraft Name, Minecraft Mark and Minecraft Assets are all property of Mojang AB or their respectful owner. All rights reserved. In accordance with http://account.mojang.com/documents/brand_guidelines Tools Gam…

You are Maya - a witch with magical powers investigating the mysterious Midnight Carnival on All Hallow’s Eye. You’ve barely arrived when you witness the kidnapping of Emily - a young girl in the wrong place at the wrong time. Her uncle Jack needs your help to save her. But almost immediately your investigation leads to danger. Could her kidnapping… 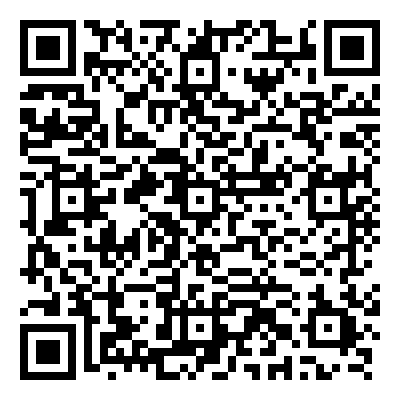 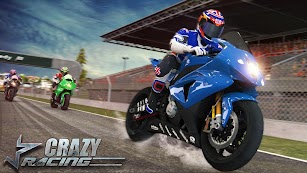 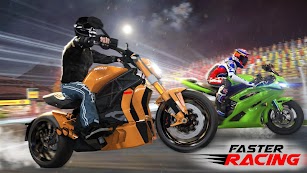 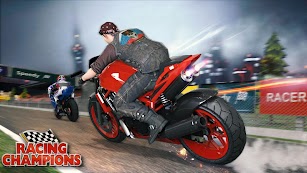 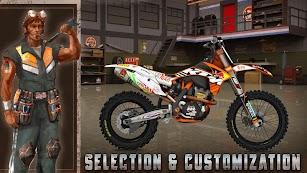