Flags and Capitals of the World Quiz

“Flags of the World” is a quiz game (trivia) that teaches the flags, capitals, landmarks ( monuments , tourist places ) and curriencies of all world countries in the most fun way possible. You will always remember the flags and the capital cities you learned with this game. You can play Multiplayer games with people who are from all over the world.

There are 200 flags, 200 capital cities, 5 game types and 11 levels which will get harder progressively in this flags quiz game.

Every level has 20 flags, 20 capital cities or 20 currencies and you have 20 seconds to match the flag and country for each question. If you choose a wrong flag, you will see the name of that flag.

You will also learn details like capitals, currencies and populations while guessing a flag or a country, every question.

You can play Landmarks mode and learn/guess 20 touristic places of each country from pictures.

List the flags by levels (according to difficulty) in Practice section. You may study and learn all flags and countries’ names with our functional flashcards at every level.

You will feel like you are competing with yourself. Additionally there is a leaderboard of players around the world. Try more and put your name in Top 100 List.

You will also compete with other players in multiplayer mode. There is a leaderboard of multiplayer players around the world. Try hard and put your name in Multiplayer Top 100 List.

Don’t forget! You will learn all the flags by finishing all the levels with 3 hearts in 2 modes.

With a wide range of languages, learn in your native language or any other desired language.

When you finish the Flags’ app in a language, you may clear your app data and go on learning flags in other languages.

Get Ready for the Holidays with Google Play’s Festive Updates! Listen to more than 100,000 real music clips from artists like Taylor Swift, Katy Perry, One Direction, Bon Jovi and more! Guess the correct artist and title as fast as you can. Challenge your friends and compete against music lovers worldwide! Master playlists and claim your trophies!…

Get control of the song beat - Feel the music as you tap Explore the game and be the winner of our online piano game challenges with friends or in battles PIANO GAMES - FREE MUSIC PIANO CHALLENGE 2019 How to play: Tap on the dark tiles (piano keys) to feel the rhythm and chords, to form a pleasant rise-and-fall pattern of sounds. Remember, don…

Do you have what it takes to become Commander of Supreme Earth? Clash against aliens, robots and space monsters as you battle and level up your hero in this addictive puzzle game in a sci fi setting. Play one of the best new offline roguelike RPG games now! Game features: - no wifi needed, can play offline - easy to play, hard to master - short g…

Tap Tap Reborn 2: Popular Songs Rhythm Game is a beat tapping game with classic gameplay and updated song contents. In this game, you will be able to play all popular songs with various genres: Pop, EDM, Rock, Trap, Hiphop from US-UK, K-Pop, and others. Turn on maximum volume or use headphone for the best experience with your most favorite popular…

Simple Drums - Rock is simple and easy to use. The main menu presents you with the 4 realistic drum kits and the drum pads to choose from: tap on one and start jamming! You can tweak the volume and tune of each individual cymbal and drum from the master volume options, and tapping on the play button presents you with 40 different rock, metal, and j…

2048 Beat Music fan penguin Hates the cold South Pole, but gets lost in the jungles to the south Sings with friends in the jungles and holds parties Simple and interesting puzzle game 2048!!! The more you play, the more animals you meet, the more music you will get. The 1st music puzzle game!!! Game Features - Although you can only use one finger…

Unleash your inner Dancer with Just Dance Now! Enjoy Just Dance's greatest songs and choreographies without a video game console! All you need is a smartphone to use as a controller and an internet-connected screen. (1) Dance to your favorite hits among more than 400 available songs including 40 awesome songs from the Just Dance 2018 console… 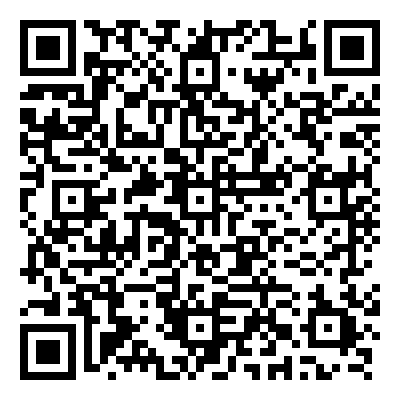 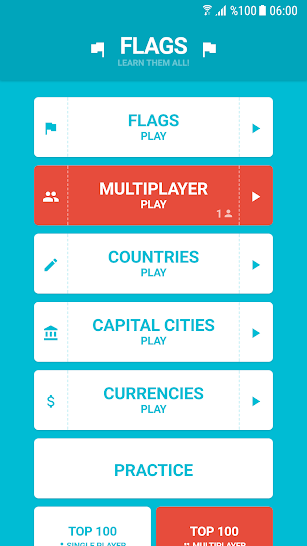 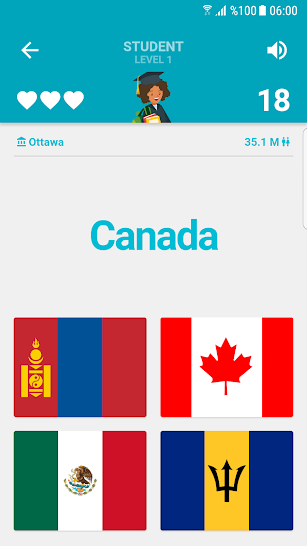 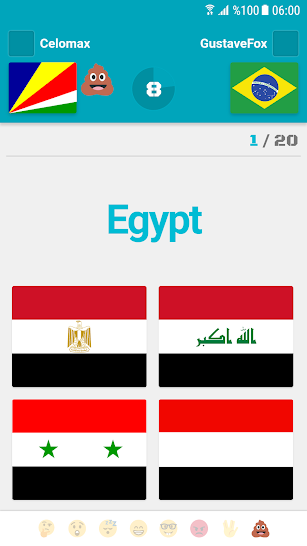 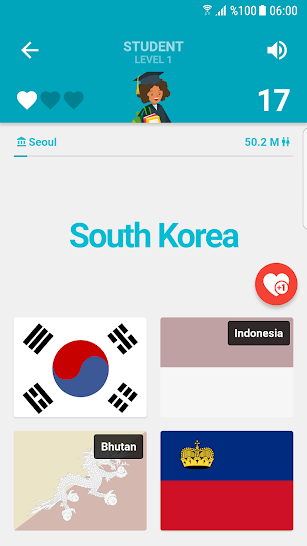 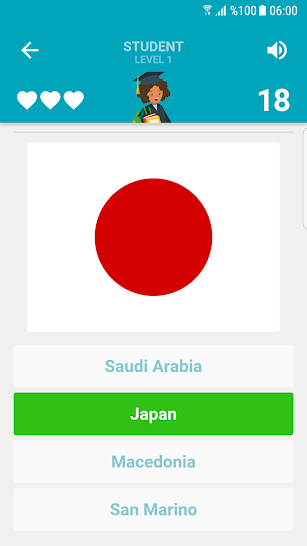 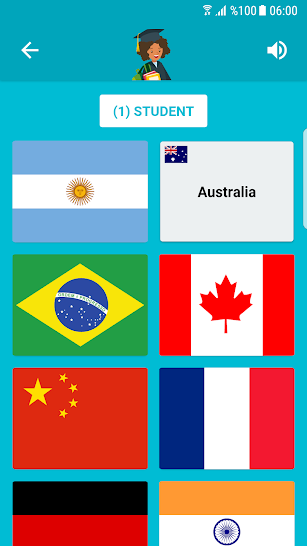 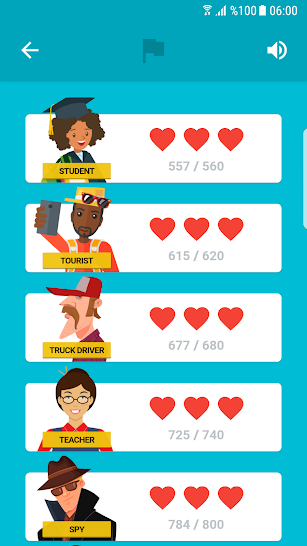 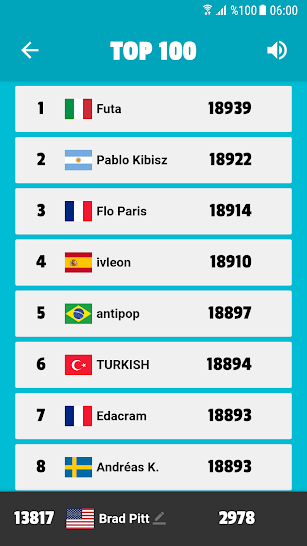