An update on the progress of the research and what’s next.

Thank you for your participation in helping collect over 17,700 years of data for dementia research.

The scientists now have all the data required for analysis, therefore the mobile game will no longer be available to download from the end of February 2019.

"It’s not just a game, it’s a quest to help scientists fight dementia!”

It sounds too good to be true but this really is a game, where simply by having loads of fun chasing creatures around magical seas and swamps, you can help to fight a disease that currently affects 45 million people worldwide.

In fact playing SEA HERO QUEST for just 2 minutes will generate the equivalent of 5 hours of lab-based research data.

Created by GLITCHERS, presented by Deutsche Telekom and supported by scientists from University College London and University of East Anglia and the lovely people at Alzheimer’s Research, SEA HERO QUEST is an epic culmination of science and gameplay that will change the way dementia research is done forever.

Until now … because as you play, your navigational data is tracked anonymously, stored securely and combined with every other player from around the globe, to create the world’s largest crowd sourced data set benchmarking human spatial navigation. This incredible resource will eventually lead to the development of new diagnosis tools and treatments for dementia.

Navigate Arctic Rivers, Golden Shores and Mystic Marshes (and Kano Reef coming soon, Kaano fans!), collect memories in your journal and chase magical creatures like Adorabella, Galleo and Octopoid. Collect as many starfish as possible and use them to customise your boat with a new lick of paint, a host of flags and much more!

Deutsche Telekom believes that life is for sharing, that’s why they are presenting SEA HERO QUEST – a game to help scientists fight dementia and work towards a future where memories are shared not lost before their time.

Join the Quest and be a real-life hero.

Fleet Glory is a TPS game with the background of W.W.II. Every player can be a captain in this game and choose their own warship. Team corporation and strategy adjustment are extremely important to achieve the final victory "Collect battleships, choose the strongest." There are multiple warships at your disposal: A loyal escort-Cruiser;…

The Monsters are Back! Calling all warriors to lead your nation and defend your precious kingdom! The dark dragon army is led by four strong bosses, and you need to protect your realm and tower and defeat the dark magic in this epic battle! The allied warriors have only one choice: defend, defend, defend. Are you ready? The new and upgraded Defend…

YOU CAN FIND GOOGLE PLAY ORDER NUMBER HERE: https://wallet.google.com/manage/w/0/#transactions:filter=ALL CONTACT US (crew@starshipstudio.com) IF YOU CANNOT ACTIVATE THE GAME Welcome to the world of "The Survivor", hit by unknown virus which has wiped out most of the world's population. You are one of the few that have survived (s…

【Game Description】 "crazybomb:King of fighters" is a lovely leisure shooting game! It has a variety of modes, such as 3v3, 2v2, 1v1, etc . .Intense competition and various PK forms, giving you a super cool feeling! Many of powerful weapons free to choose, careful angle calculation, ultra-accurate shooting and a hundred shots! Real-time…

For all action game players,This game doesn't contain any kinds of micro transactions The Best Independent Game in Japan TGS, 2014 "Best game of 2014" selected by Google Play Recommend twice by Google Play Feature in Hong Kong, Macao and Taiwan Recommend in App Store Feature by 14 countries of Asia-Pacific The most anticipated 3…

Become a pirate captain, the terror of the seas, and be known as the most fearsome pirate alive! Become one of the treasure hunters in this exciting action game! It is a PIRATE REVOLUTION in the genre! Pirate Tales are about to board your device with some brand new action RPG experience. EASY TO PLAY, HARD TO MASTER Thrilling graphics, spectacul…

Hail to the Captain! Sail into the heart of the Caribbean in the Age of Piracy - the time of black flags and white skulls, blue waves and golden opportunities. Hoist the Jolly Roger and grab the steering wheel to sail through battles and raids, ransoms and treasures, to become the Crimson King of the Antilles! - 20 classes of ships - unlimited fl… 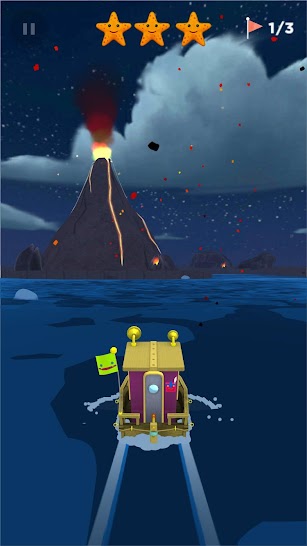 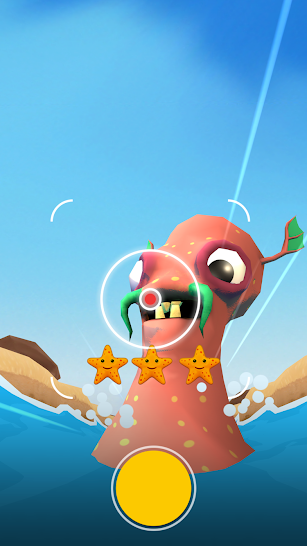 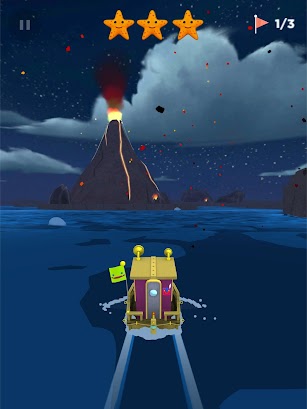 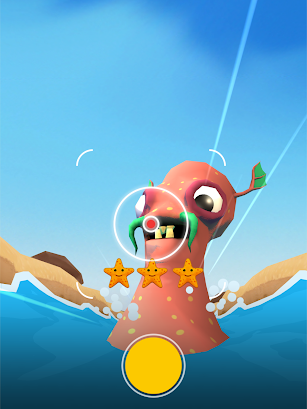 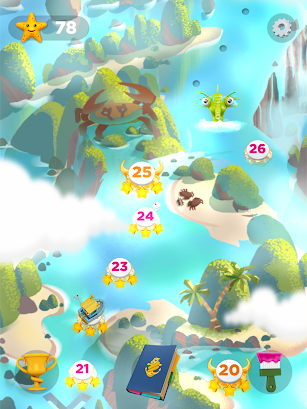 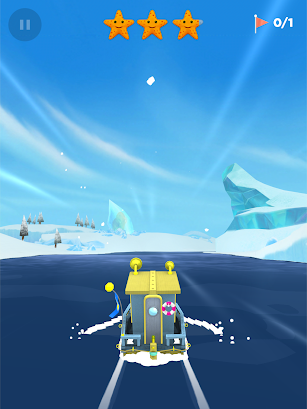 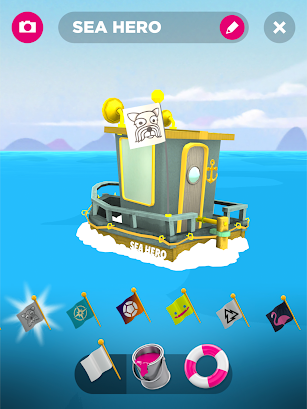 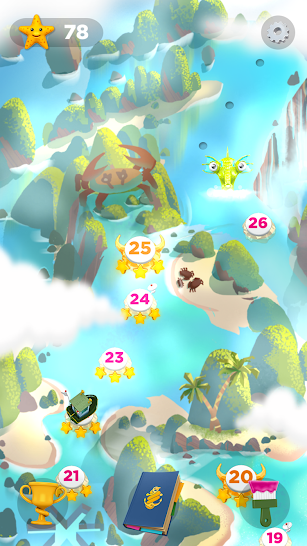 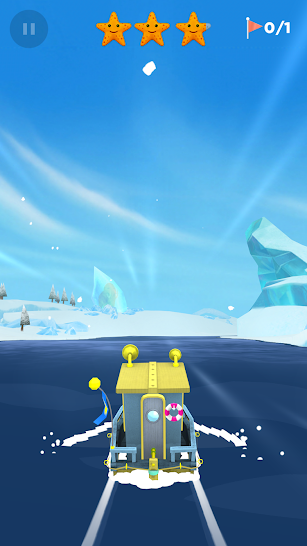 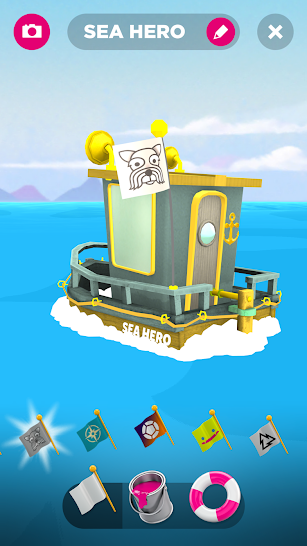 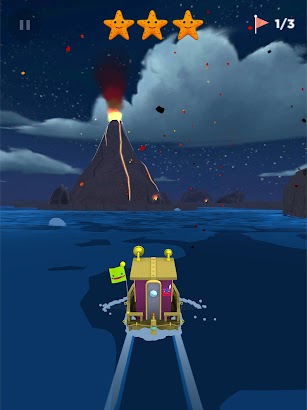 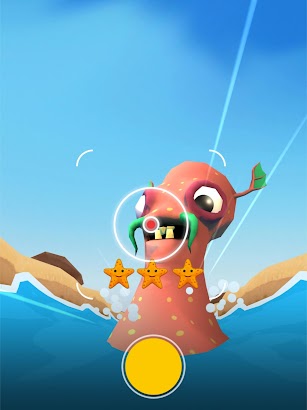 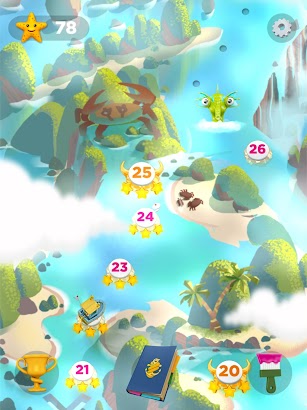 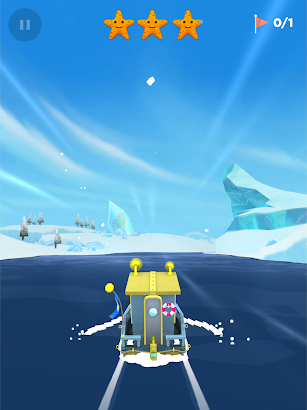 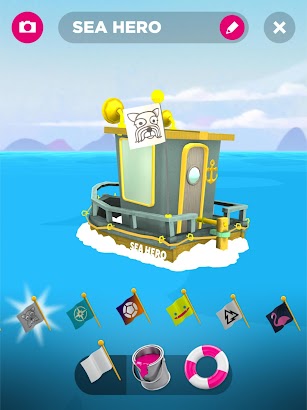