LOVE CALIFORNIA? Then Crime City Gangster game is the Game You need to Download and Play right away.
You have to put up your guiltiness city empire within the City of Angels. You just got out of San Andreas country prison. You can do two things struggle to make living or you can start playing in the criminal underworld.
Capture rival turf, ruling the hood and expanding your Russian mafia territory. Shoot down real enemy gang members. Master in attacks to bring down opponents gangster city rivals and cops. Put your fear in dangerous mobsters in guiltiness town.

Do not get arrest for shooting and killing gangster city rivals...
It is Combination of all games like real fighting,real running,real racing,real action, real adventure,real terrorist game, stunt,real mission,real shooting games.

you can punch Citizen if they run away then they lost from map of town.Citizen has power to penetrate in to building during their run time.
Perform like Mexican mafia or Urban Desert pirates and collect money by murder of any Citizen.

The action in this gangster offence simulator 3D game revolves around shooting and killing your enemies as Russian mafia guiltiness gang mobster.

You are provided the unique opportunity to become a super villain. You were once the offence lord of Miami, Russia and many other crime city.

Stealing auto cars, evading cops, racing through streets, and shooting down other gangs....
Unlike in Russian city, Miami or any other crime town, the regaining of your former lost glory will not be as easy, every gangster vendetta will have to be performed strategically so you can easily get hold of your own vendetta peccancy empire.

missions offered by this grand city peccancy gangster game..
It's time to show everyone who’s boss by shooting rivals and ruling the streets. You are not policeman. You are a gangster, who don't need for glory - you have a greed for revenge.

When you are driving around in San Andreas you can look on the minimap for missions or you can use the quick buttons to start right away a mission.
You have a big gun and must to kill as much as possible bandits with guns, knifes and other weapons.

Brothers: A Tale of Two Sons

Critically acclaimed, story-driven adventure game from award-winning Swedish film director, Josef Fares and originally developed by Starbreeze Studios. 10/10 - Joystiq “It’s rare for a game to forge a connection so strong.” 9/10 - Polygon “Moved me to tears.” 9/10 - Eurogamer “A triumph.” Winner of more than 50 awards including Game of Year, BAFT…

Play as the Gabbit with odditude, Munch, and his side-kick, Abe, as they lead a revolution against the conniving, corporate clods of Oddworld. Munch has been captured, poked, probed and generally violated by the greedy corporate sickos, the Vickers, and now it's time for him and Abe to turn the tables. Power up with Vendo Machines, use psychic…

In this award-winning board game for two, quilting has never been more competitive! In the long-awaited digital adaptation of Uwe Rosenberg's Patchwork, players patch their way to victory using fabric pieces of assorted sizes, colors, and buttons. The best quilt is the fullest, and whoever can patch up their quilt the most and collect more butt…

The Deer God is a breathtaking 3D pixel art adventure that will challenge your religion and your platforming skills. It's a game about survival, reincarnation, and karma; all set in a breathtaking and unique 3D pixelized world. Feast your eyes on the beautiful lighting, day and night system, and vast landscapes. Become one of the most bea…

Join the orc chase! This is no mere chase, but a whole adventure that involves managing workers, clerks, and warriors, building villages and towns, solving mysteries and puzzles… and, of course, vanquishing your enemies! Special magical skills and artifacts will help you save the princess, defeat the dastardly villain, and return the… But let&#…

Galaxy Trucker Wanted! The award-winning adaptation of Vlaada Chvátil’s award-winning board game. Build space ships, dodge meteors, and fight off bad guys, all in a quest to be the trucker with the most cosmic credits at the end of the game. “This is one hell of a good game” – Pocket Tactics, rated 5/5 “They hit it out of the park” – BoardGameGeek… 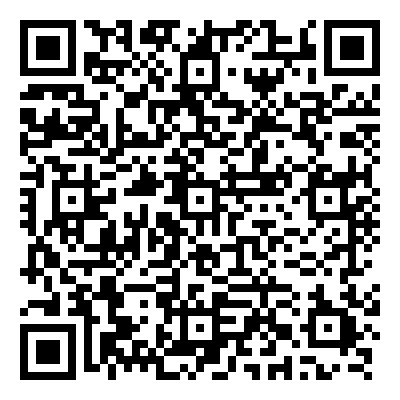 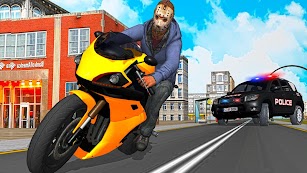 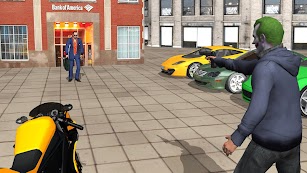 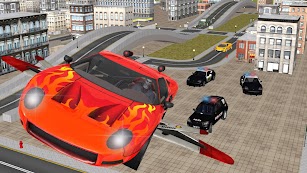 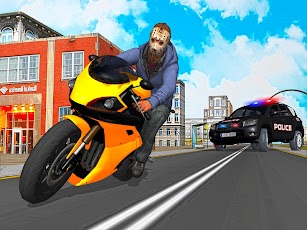 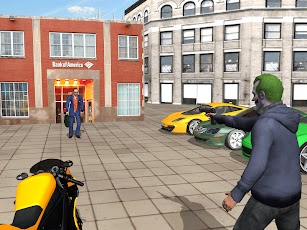 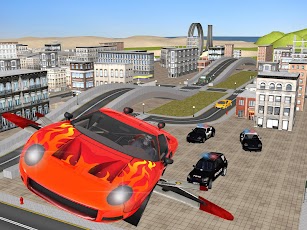 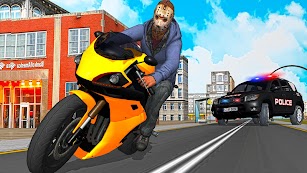 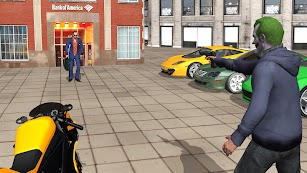 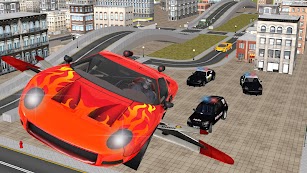