US Army Commando Marine is a 3d action game with too much fun for action games lovers. That is the reason army sniper military shooter game is designed to enhance the game players’ skills of military commando shooting. Become a sniper assassin in this army sniper shooting game and have sniper attack on your enemy’s army camp in this call of duty and army sniper shooting. In this army game kommando is in real military mission to save your nation from enemy attack by having a role of secret agent who has penetrated into the enemy’s army camp. kommando or commando marine will real military war fare to complete your real military mission.

This action game has eye-catching GUI and some very good fps controls to move around your igi commando military shooter game player in this modern combat of sniper mission game. As a secret agent you will be able to do sniper attack by hitting your enemies and destroying your enemy military camps.

In this US Army Commando Marine 3d game you will be provide with latest military weapons and best army snipers for your real commando adventure action mission. So garb your best sniper and latest guns to become a secret agent in this military combat mission to eliminate your enemy’s military camp

US Army Commando Marine is one of best combat of sniper shooter war games, In this action game agent Jason Dash, a top US IGI Commando Marine Corps with trained sniper, got some lead about heavy nuclear missile weapons in enemy army camp. Agent Jason Dash is assigned the wipe out modern military camp with nuclear weapons.

Features of US Army Commando Marine

- The realistic gameplay of the sniper shooting game in all real commando action mission games.
- Best sniper guns and latest weapons for real commando adventure.
- Real army battlefield to play like real secrete agent commando in this military game.
- Easy and user-friendly Interface provided based on real environment in this commando action game. 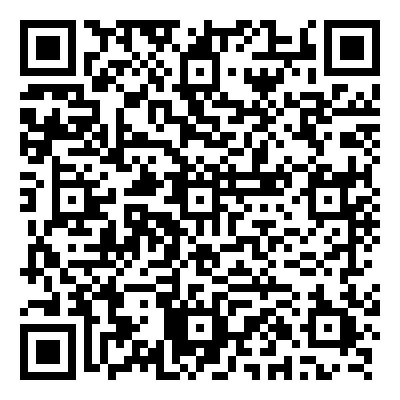 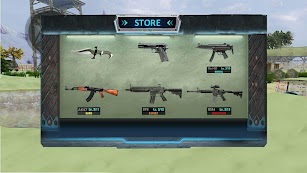 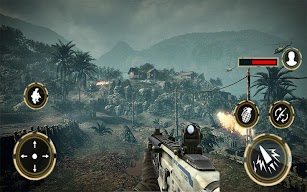 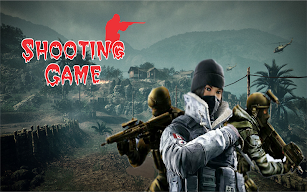 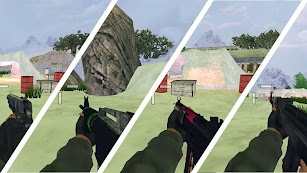 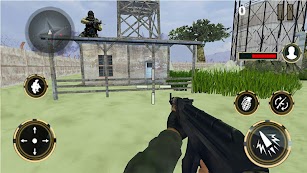