Shooting enemy's cars while flying in the sky Is really a fun.
The guided missiles have the highest accuracy, player can hit enemy car going through traffic, with a single shot once it is locked in radar. The gunship is loaded with a sophisticated radar system, guided missiles and burst fires.

Gunship helicopter traffic shooter is helpful for players to become one of the best combat helicopter pilot. Are you ready to take control of apache and fly it skillfully through the sky of your city and save your people from terrorists? Then this game provides you the the best Environment to simulate your helicopter flying skills and shoot terrorists roaming in city traffic.

The Gunship helicopter traffic shooter has the following features: 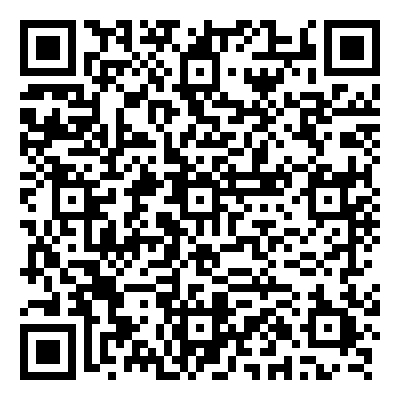 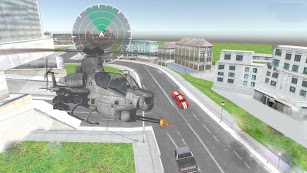 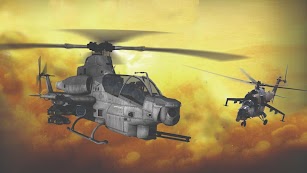 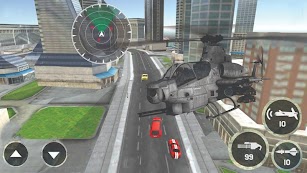 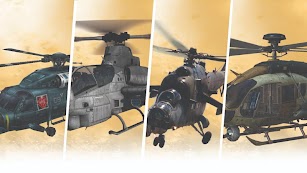 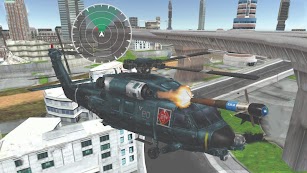