There are numerous challenges in this offroad grand monster truck hill drive. You have to drive through really difficult impossible tricky tracks while avoiding obstacles on the way and passing through checkpoints. 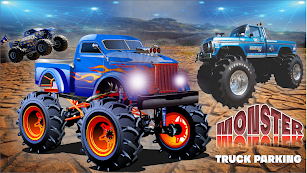 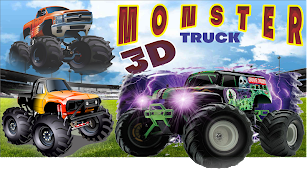 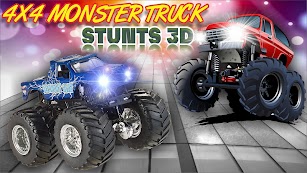 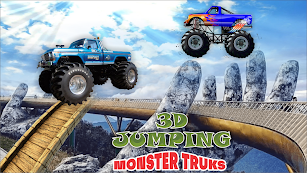 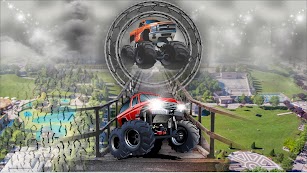 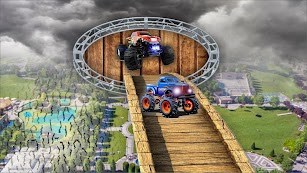