Sharp Sniper Assassin 3d is the best of FPS shooting Sharp Shooter modern sniper game 2018. In this sniper assassin 2018 the us army sniper commando engages in real sniper mission to knock off terrorist in really challenging sniper missions. In modern combat sniper mission games the US Commando shoot assassin 2018 has got position in real city under attack by terrorists and strike enemy to become sniper sharp shooter 2018. In these army combat missions the battlefield is your own city and it is war against terrorists to bring peace to your homeland. In Sniper Assassin 3d the sniper shooter is equipped with state of the art weapons and ammunitions the purpose of which is to knock off terrorists who took hostage your countrymen and spoiling peace of the city.
This American sniper game has a realist game play with challenging sniper missions of sharp shooting terrorists. Assigned the duty of peacekeeper American commandos will do SWAT operations against terrorists who endanger peace of America. If you love America and or you want to be part of US special forces for peacekeeping missions then you really need Sharp Sniper Assassin 3d free download to become a professional sniper assassin for making peace.
In this modern sniper Sharp Shooter the shoot assassin 2108 engaged in modern combat with best sniper is a professional modern shooter and capable to carry out modern sniper mission games. Become the best of commando marine of US special forces carry out IGI commando missions with army sniper to become sniper hero by playing this Army sniper shooting game 2018.
How to Play Sniper Assassin Shooting Game: 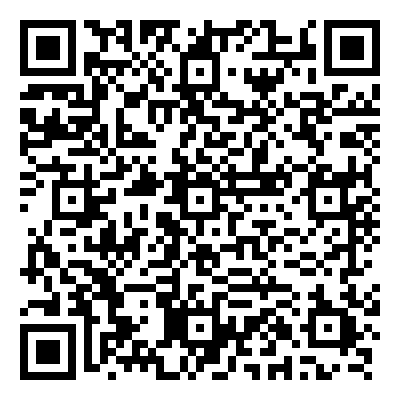 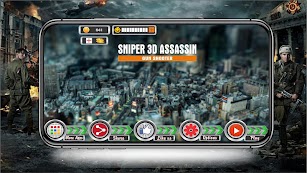 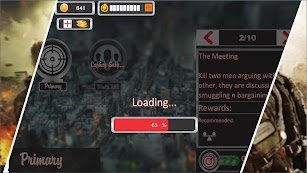 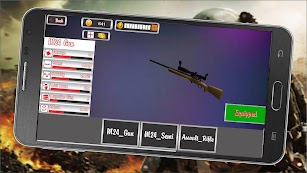 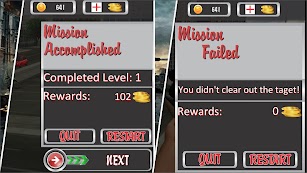 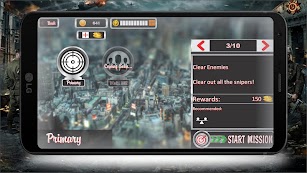