Fight kingdoms, use dragons to enhance your abilities and conquer an empire in the multiplayer war game that pits your army against enemies and friends alike. The battle action heats up with a new army to fight, four new civilizations to explore and a new Popularity ranking system to dominate – join the Clash of Kings online game and play real time war strategy in this RPG for control over all the CoK kingdoms.

Fight against other lords and wage war in the massive PVP online game. Battle for control of the kingdom, build an army and shore up your defenses with upgrades to your castle, palace, dragons and army barracks to withstand even the most powerful PVE attack.

Play real time strategy to strengthen control over your kingdoms, upgrade your equipment and fight in an epic MMO war to defend your castle from an enemy attack. Gain resources for your army and upgrade your palace by developing farms and sawmills. Build strategic alliances with other leaders and maintain them for your advantage.

Send dragons on a journey to bring back gifts for your kingdom, use tactical MMO RPG gameplay to prevent a siege on your palace, battle enemies and manage your palace’s resources to become one of the most powerful lords in the Clash of Kings empire.

Explore the new civilizations of Dragon-born, Viking, Yamato and Huaxia conquer all new territories. With new heroes each with their own specialties battling it out in the ancient valley, these battle-tested warriors are ready for intense fighting action within the ever expanding multiplayer fantasy world.

Download Clash of Kings, battle enemies for top billing in the Popularity feature and take control of the realm in this epic MMO PVP war!

PDF Reader and PDF Editor which is completely free and reliable for your android phone. It integrates 2 functions as edit pdf and read pdf on the mobile screen. This application possesses a simple interface and makes it easy to read pdf or manage file on your phone. PDF Reader and PDF Editor is an application to read text documents that will allow…

With more than 150 million installs, Photo Collage Maker Pro is the best photo editor and collage maker mobile app allowing you to edit photos, make collage, add makeup to your photos and gives you a selection of dozens of filters, grids, backgrounds, stickers, fonts, etc. You will be creating amazing picture arts with Photo Collage Maker Pro and i…

One of the best free music player in 2018, let you listen to endless favorite free music. You can find every song you want here. You can easily listen to the trending songs, chase your favorite artists, pick your beloved genres and create your own playlists. Free Music is also an excellent MP3 player to play your local songs offline. Key feature o…

Guess all the words and challenge your friends. Available worldwide. Pasapalabra.

AUTOMATICALLY IDENTIFY MUSHROOMS FROM A PICTURE It's so easy! Take a picture and get an id in seconds! (this feature is still in development and will get better with time, for now it recognizes more than 900 species) NEW: buy or sell your mushrooms! Save places where you found mushrooms on a map. If you aren't sure of the type of the mush… 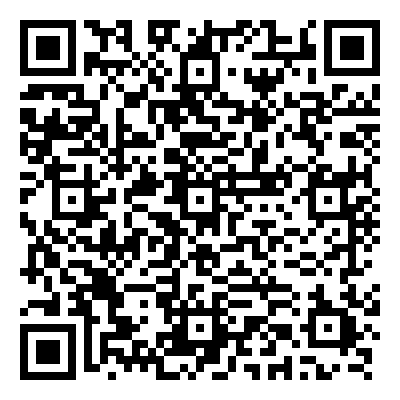 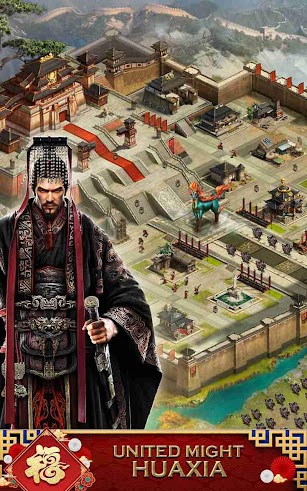 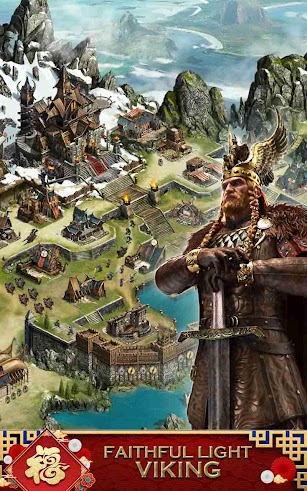 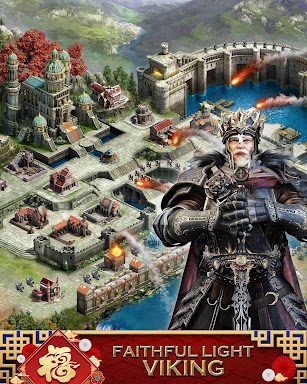 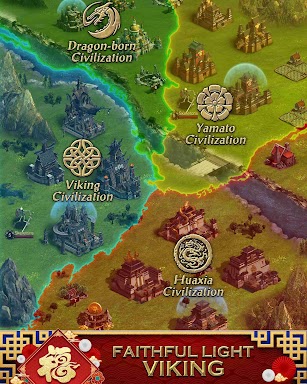 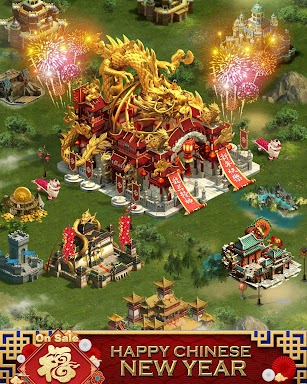 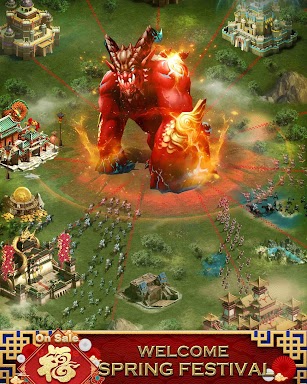 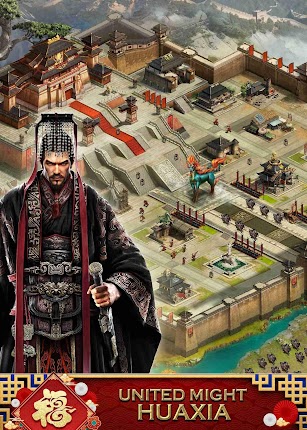 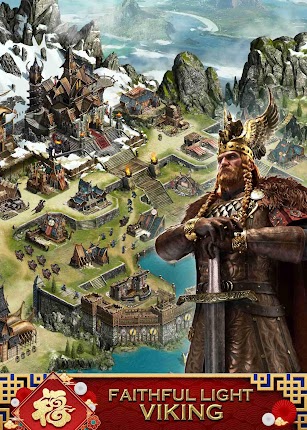 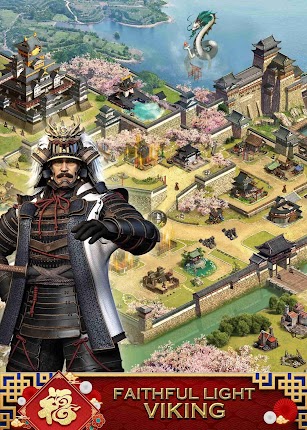 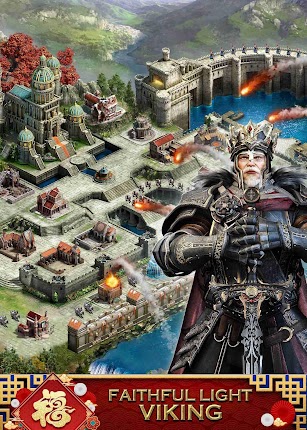 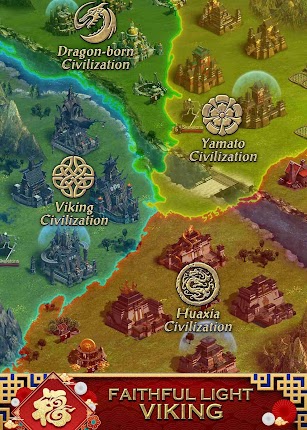 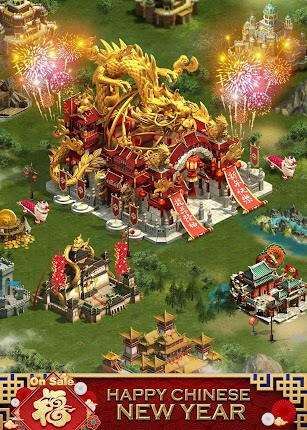 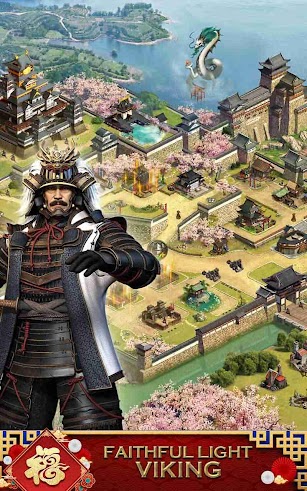 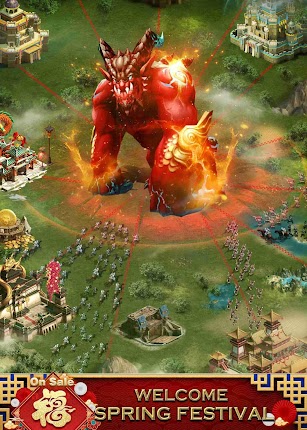 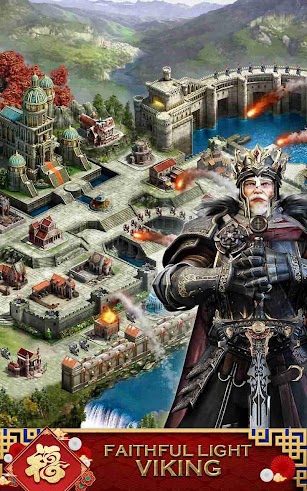 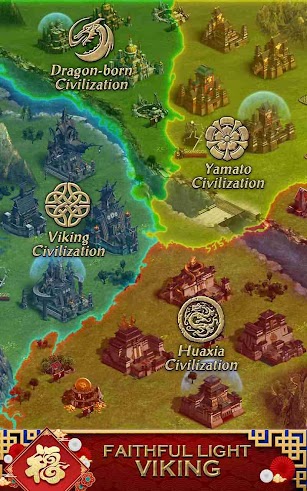 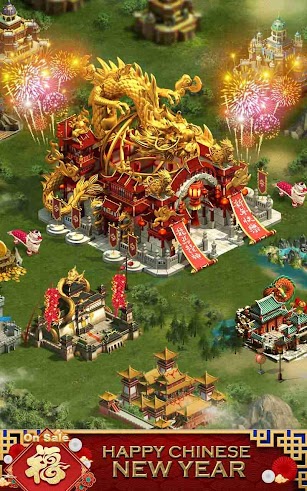 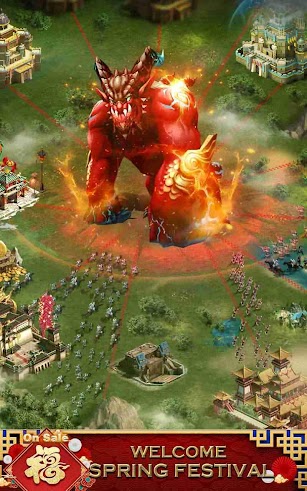 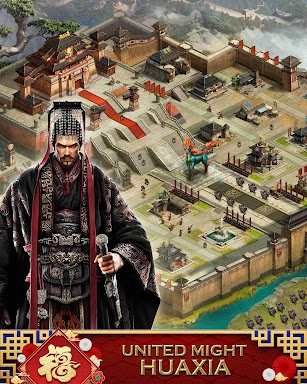 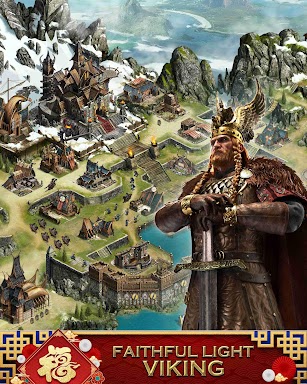 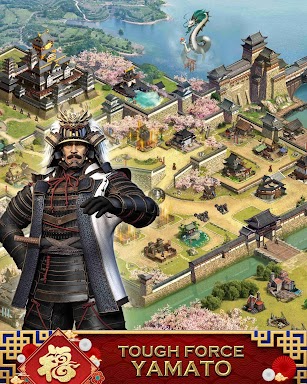