Optimization:
Optimized the lag problem of chat and mail.
Optimized the problem that the game is running slowly.
Fixed part of the interface display error.
Android
»  Games
»  Strategy
»  Clash of Kings:The West

Conquer kingdoms and villages in Clash of Kings:The West, a new RTS RPG multiplayer war game that pits your army against friends and enemies all over the world in a battle for towns and cities. Do you have what it takes to crush your enemies in online PVP combat?

Build massive cities and compete in online MMO battles in a classic clash of kings. Reinforce your city and build your town so it’s strong enough to defend itself against evil lords and armies threatening to invade.

Are you ready to join thousands of other lords in a war to control kingdoms? Build up your army, battle enemies and manage your city’s resources to become one of the most powerful lords of all in Clash of Kings:The West !

CLASH OF KINGS:THE WEST FEATURES:
Art of War Strategy Competition
-You can challenge the monster captain with the whole kingdom player. The best strategy master will get awards a week.

Build your city and prepare for action
-You never know when you’ll have to battle against other lords. Your town needs to house a strong army and be well defended in battle. Build your city and upgrade your castle, fortress, army barracks, hospital and more to defend yourself in PVP multiplayer battles. Will you be prepared for action?

Multiplayer PVP war battles online
- You’re not the only person building an empire! Play PVP online against thousands of other players in the best real time strategy MMO game. Prevent a siege by building up your town. Send out your army to take over other cities. Collect their resources and conquer their empire.

MMO universe with massive online battles
- Enter an amazing online world where kingdoms battle for control of a PVP fantasy world. Tactical MMORPG gameplay has you building a kingdom, customizing your armies and collecting resources. Role play your own way in this online multiplayer battle game.

Build strong alliances with others
- Build alliances with other lords and leaders around the world. Clash of Kings:The West is an online RTS MMO RPG that designates you as the army’s leader. Join alliances to help yourself and others. Join like-minded army leaders and help each other build cities, upgrade buildings or battle enemy armies. In this real time strategy game, your alliances can make or break you.

Real-time strategy and resource management
- A strong army needs its food and housing. Build farms and sawmills to gain resources to strengthen your city and your army. Earn coins for every quest completed and resources from every harvest. Build defenses for your city with all of your harvests.

Amazing 3D MMO battles
- Guide your online army across a massive multiplayer world rendered in gorgeous 3D graphics. Watch each battle spring to life as your defenses clash with enemy armies, and each sword swing and arrow shot light up the battlefield.

The bigger you build your empire, the more enemies you create. Other lords of enemies will try and break down your city and your strength in this RTS PVE and PVP MMO war game. Always be ready for action as you march with your army into battle for your land or to take someone else’s.

Are you ready to stand as your town’s leader? Start building your empire and lead your army into epic multiplayer strategy battles today in Clash of Kings:The West !

You may apply for refund when the Property of Service is not received in your account after your purchase. You may contact our customer service via link in game, or send us an email at coktwhelp@elex.com.

Become a modern farmer in Farming Simulator 18! Immerse yourself in a huge open world and harvest many types of crops, take care of your livestock - cows, sheep, and pigs - take part in forestry, and sell your products on a dynamic market to expand your farm! You have access to a huge selection of over 50 farming vehicles and machines, faithfully…

Onboard on an epic RPG adventure of more than 20 hours through video games history filled with a ton of funny classical games references. From 2D RPG, through 3D vs fight to a shooter, a trading card game and more you’ll get your fill of jumping from a game genre to another, never bored. Evoland 2 is not only one game but many, backboned with a…

* Requires an online connection to play. Play now the first ACTION RPG game of the acclaimed ASSASSIN’S CREED Franchise. Explore the ITALIAN RENAISSANCE through the eyes of your OWN ASSASSIN, complete dozens of missions and unravel the epic mystery of The Crows. WHAT THEY SAID ABOUT US: • “the graphics look spectacular” cnet.com • “a proper bona…

VERSION WITHOUT ADS!! Trusted by millions of Android users around the world and hailed by meteorology fans, Weather 14 Days is the official App from TheWeather.com (Meteored). Featuring its own forecasts produced using the best prediction model in the world. You can enjoy a modern and original layout based around Google's Material Design to ac…

If I was the President, the country would've been in a much better state… Are you sure? Prove it! The "President Simulator" game lets you rule one of the 163 modern countries. Politics, the media, espionage, natural disasters, wars, taxes, crime fighting… Show your strength, wisdom and perseverance. Build a build a superpower that… 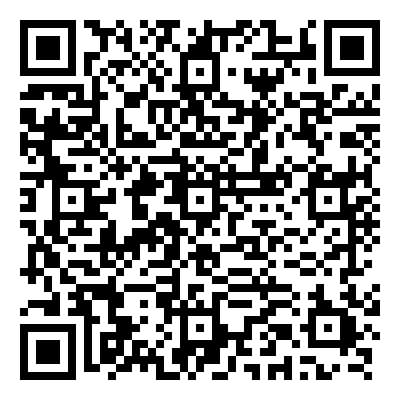 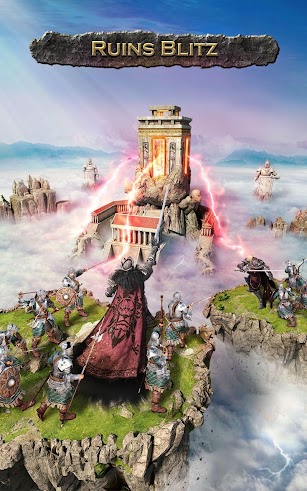 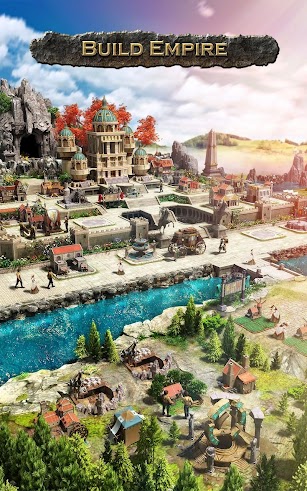 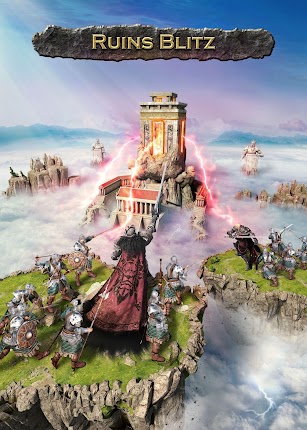 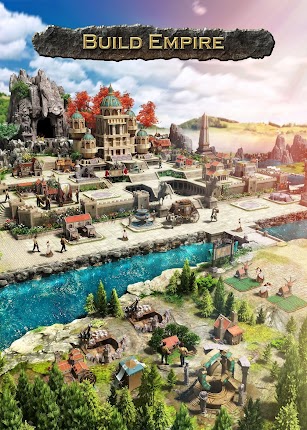 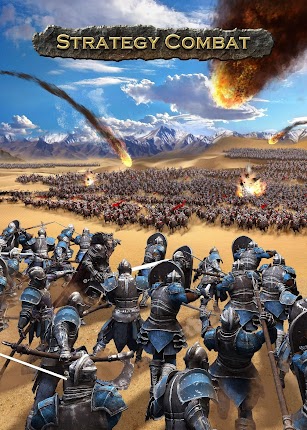 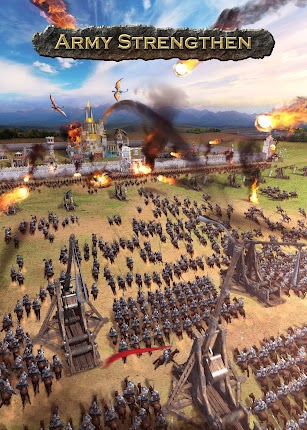 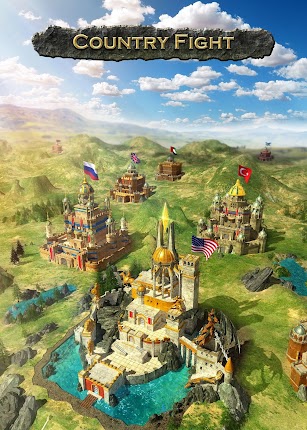 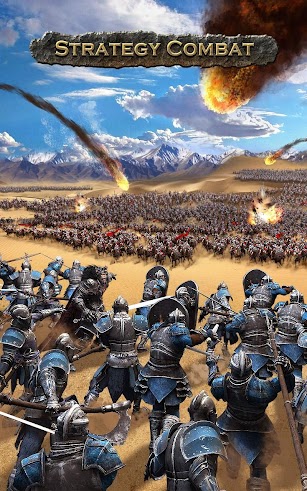 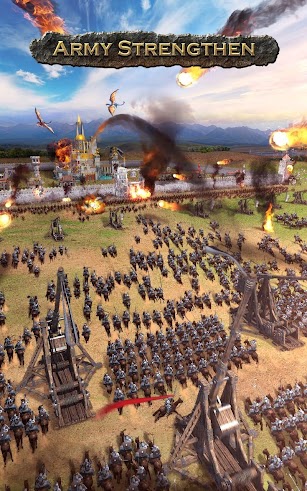 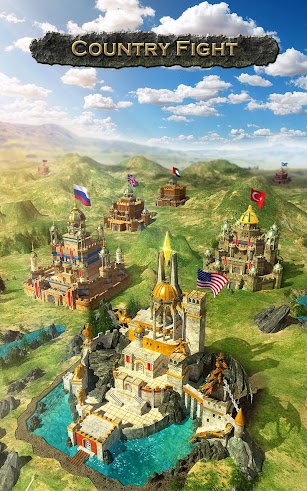 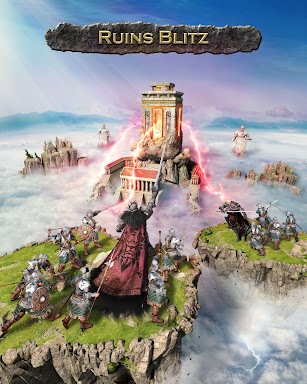 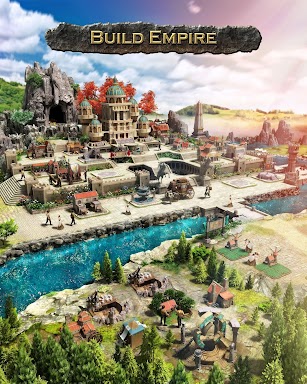 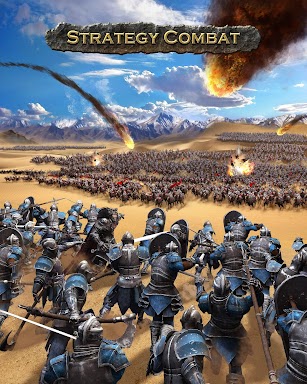 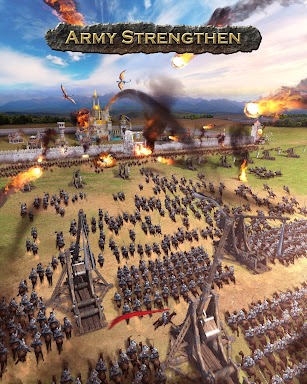 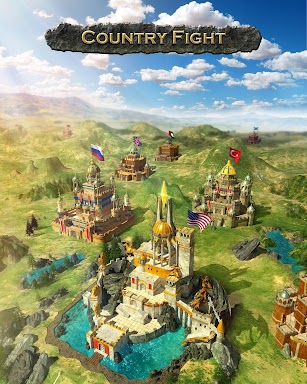