We bring you the amazing Fearless Fighting fps counter attack commando game with some thrilling shooting episodes. Prefect new shooting arean with amazing strike army operation to kill the burtual enemies. Auto fire from the shooting range in fps fire game. The war against enemies has started be the ultimate survivor to take down all the enemies with your gorilla commando skills. Take down enemigo strike gun shooter with fearless fighting. Become the strike gun ultimate elite commando of cover fight. Striking the enemies with us commando in all new cover fighter game having commando action missions.

Welcome to the new shooting episode stories. Finish dangerous gun shooting rival of commando war become the commando silent killer 3d. Counter terrorist attacks in army auto fire game.Tackle down terrorist groups as you a special force gunfighter. Army tropes are already killed you are all alone in battlefield. War on terror is difficult ultimate shooter is required for taking charge of strike gun. Wining the war is not easy. You have to fight like a true army solider to defend your territory. Having full range will increase the thrill of elite commando action task with strike gun having auto fire tasks

Auto shooting fps cover fighter elite commando has set epic ground to battle with brutal terrorists, FFearless Fighting army will give last solider for fight. Auto shooting firing mission has a ultimate war hero to tackle the enemies and keeping them out from citizens. Take control of commando gun shooting mission in last days of life we need a sensation commando action in fps war. Frontline survivor commando will not shame you in survival battle. Auto fps fire is action thrilled game looking for a us commando battle in lastman game. Not only the auto fighting mission is on, the frontline fight war hero also have to give medical aid to the survivals. Get inside the strike gun mission with auto fire the enemies in fps fire game.

Fearless Fighting Fps counter Elite Commando is a fps war to Eliminate terrorist from urban areas. Using all gorilla skills as a silent killer eliminate the enemy and make your land peacefull. Action packed 3d gameplay with prefect realistic battle missions. In Fps Shooter try to complete all the commando shooting mission and become lastman of frontline survivor game. Modern weapons are used like hand guns with snipers and machine guns for killing the terrorists. Use your skills to elminate terror from action shooter game. Auto shooter has all might powers to tackles the attack of enemies in auto firing games of special force.

Chinchon by Playspace is an online multiplayer game where you can chat with your friends while you challenge them or one of the other thousands of players who make up our community. Become unbeatable with this classic favourite, Chinchon for mobile and tablets. Show the best strategic planning, play your cards right and be victorious. Be the best…

***Celebrate Spring with our limited-time offers*** Piggy:" Lords and Ladies, one of your friends just attacked your island, you must commit revenge! Spin the wheel to earn more gold and shields!" --Invite your Facebook friends to join Piggy Boom! Build your exclusive islands of your own with the help of little cute pets, push the butto…

JOIN GORDON RAMSAY AND COOK YOUR WAY TO SUCCESS! Travel around the globe and master your skills in unique restaurants w/ Gordon Ramsay as your guide! Build your restaurant empire! BATTLE OTHER PLAYERS ONLINE! Use strategy along with your culinary skills and battle other players or friends online to reach the top of the leaderboards! CHOOSE YOUR C…

The time to take action and strike back is now! We’re calling for the best sniper in the world to take aim at evil, wherever it hides. There’s no room for remorse, so shoot to kill… THE MOST STUNNING OF ALL SNIPER SHOOTING GAMES • Unbelievable 3D sniper graphics that probably make this the best game for FPS gun fun. • This isn’t one of those ordi… 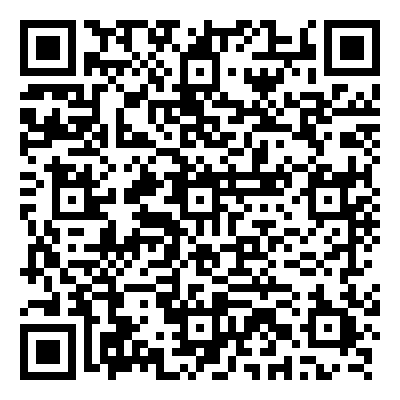 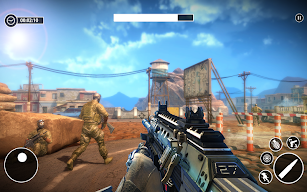 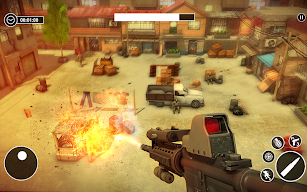 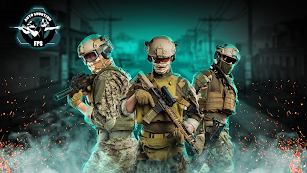 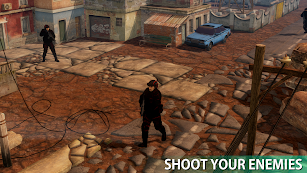 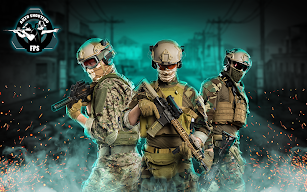 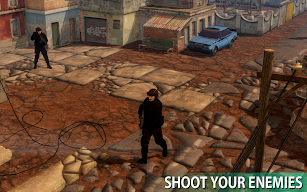 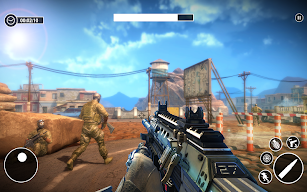 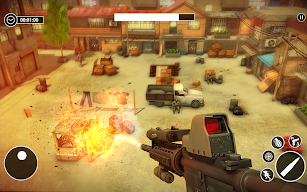 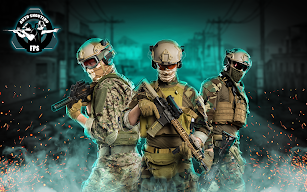 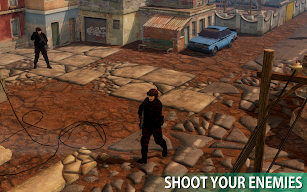 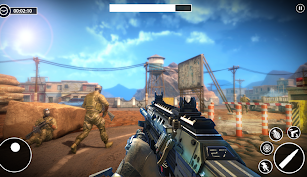 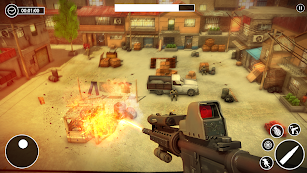