An immersive combat game in a massive multiplayer online world, War Commander: Rogue Assault delivers a stunning, fully 3D battlefield experience like nothing you've ever seen on mobile. Command your army and launch strategic strikes against your enemy for control of War Zones.

As one of the few surviving commanders after World War 3, defend your base, customize your units, and attack enemies to survive. Become the ultimate warrior in this online military strategy game by battling to gain control of the world.

Rogue Assault is the most realistic military game on mobile to date. With direct control of your tanks, helicopters, and infantry, shoot your way through enemy hordes and become a master of combat.

Build an Empire
Build your base and lead your army to victory. Discover new defense systems, research state of the art weapons, and destroy any enemies that stand in your way.

Defend your Fortress
Customize your defenses to repel enemies and control the world’s last resources. Alternatively, play offense and use your army to turn around, attack, and take what’s yours.

• Infantry: Standard warriors required in any battle. Exceptionally well-rounded and diverse, they are great for attack or defense.
• Aircraft: Perfect for launching surprise strikes against an enemy base. The right aircraft can provide a strategic advantage over grounded units who can’t shoot from so far below.
• Vehicles: The backbone of your force. With huge damage output and defensive capabilities, these units are a must have for any invasion

No Build Times
Don’t have time to assemble an army the old fashioned way? Don’t worry. With no build times, you’ll be ready to get into the action in no time.

Join an Alliance
Forge strategic alliances with other soldiers and form battle tactics in the group chat, or seek advice from a pool of commanders in the live world chat. Those who join an alliance are better set up to thrive in this war-torn world.

The official adaptation of the famous board game Mysterium! Mysterium is a cooperative deduction game set in the 1920s in which a ghost guides a group of psychics to uncover a murderer, as well as the weapon and location of the murder, using only visual clues. Choose your way to play: take on the role of the ghost who gives others clues, or as one… 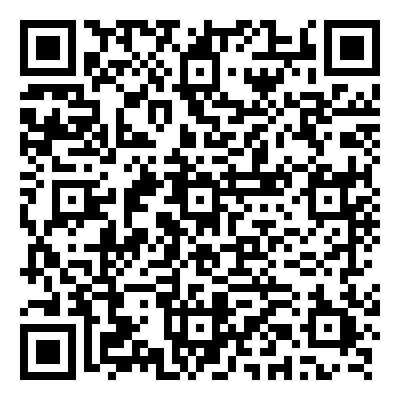 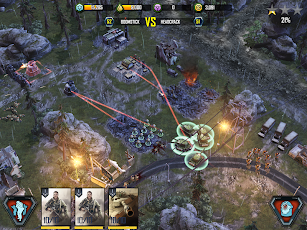 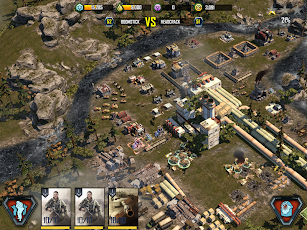 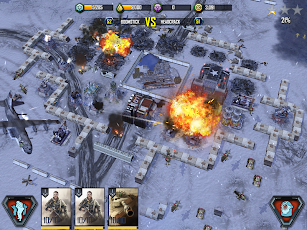 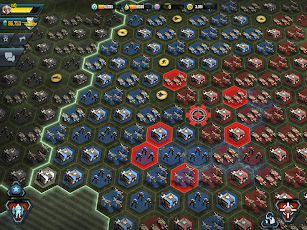 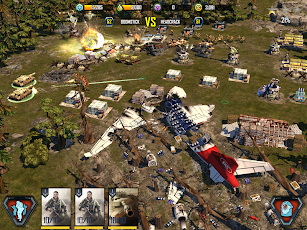