[ FULL GAME! NO EPISODES! The award-winning point and click adventure debuts on Google Play, localized into seven different languages and fully optimized for a wide range of Android devices! ]

When Vladimir Kalenkow, a high-ranking scientist looking into the unexplained Tunguska catastrophe from 1908, goes missing, his daughter Nina and his assistant Max are drawn into a conspiracy of epic proportions. Chased across the globe by the Russian intelligence apparatus and a zealous secret society, the two adventurers solve mysteries in Germany, Russia, Cuba, China and even Antarctica. But the more light they shed on the truth, the more they put themselves in danger!

Help Nina and Max, the adventurous protagonists of Secret Files Tunguska, to solve a variety of challenging quests and elaborate riddles as the title’s fascinating plot leads you to the most remote corners of the Earth. Travel to exotic locations, explore rich sceneries, engage with interesting characters and collect useful information. Unravel a mystery that remained unsolved for more than a hundred years!

Secret Files Tunguska has received dozens of honors from games reviewers and jury members alike. Among others, it got a 92 points “Gold” rating from Adventure Europe, a 89 per cent “Gold” award from Game Hunters and a 86 points “Gold” star from Gamaxx. In addition, it has also been named “Game of the Year” by the editorial departments of Gamestar and The Gamer’s Base as well as “Best Adventure of the Year” by the readers of PC Games and Adventure-Treff.

Secret Files Tunguska requires Android 2.3.1 Gingerbread (or higher) and runs on all Android-powered smartphones and tablets with 512mb RAM of more. The game does not contain any in-app purchases or micro transactions. Instead, the initial purchase gives you access to the full array of content and features.

BRAND NEW UNIQUE 1 vs 1 Battle Mode released in game! More than 1 million downloads, Snake Crash is the most popular casual arcade game in the world. Amazing game modes for challenge your friends and family, play brand new unique 1 vs 1 battle mode and beat the score! Slither snake and battle against snake. HOW TO PLAY？ Swipe your finger to mov…

Pick up passengers as a taxi driver, race your way carefully in traffic and drop off passengers at the next bus stop. The more passengers you transport, the more gold you earn! Experience different cars with various speed and capacity in unique worlds, pick up in game bonuses and try to transport as much passenger as you can. Pay attention to envir…

3, 2, 1, PARTY! Join SpongeBob and his friends for some fast-paced, bubble-bursting mayhem. Pop bubbles as fast as you can for the high score! Play with SpongeBob, Patrick, Sandy, and Plankton! Every character has a different special power - which one will be your favorite? Enjoy two iconic locations: Bikini Bottom and Jellyfish Fields. Don't…

Sequel of Award Winning next-gen top down air combat shooter with stunning 3D graphics and amazing orchestral soundtrack. Enjoy the classic atmosphere of WW2 arcade shoot 'em up (or shmup) in modern rendering. Prepare your plane and destroy the axis of evil with Flamethrower, Tail Gunner, Bombs, ... Show your friends no mercy in the daily event…

Physics Balls : Bounce In Loop Machine! HOW TO PLAY? Aim at breaking all bricks by one shoot: Swipe your finger and throw balls,Make them roll among the bricks. Hit items to make extra balls or double size ball. Prevent the bricks to reach the check-line! Features: Perfect physic ball bouncy engine Fully automatic progress save Endless game mo…

Here you'll find all the attributes of the impeccable air hockey multiplayer game. Start playing against competitive opponents from easy to hard mode. Choose your favorite glow map from four different challenging hockey maps, get skilled to win the battles. Completely free to play, easy to start and hard to be the Hockey Master! Features: + Co… 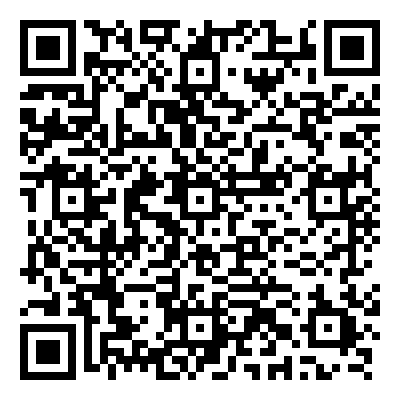 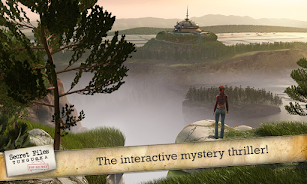 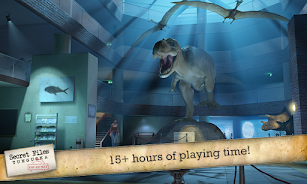 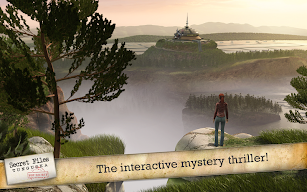 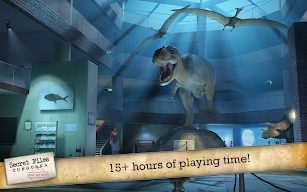 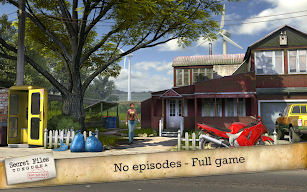 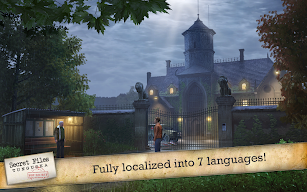 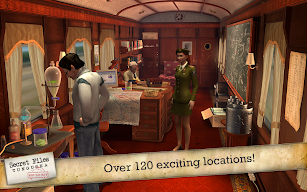 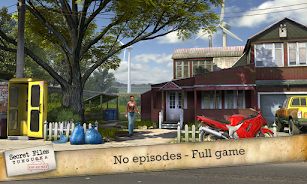 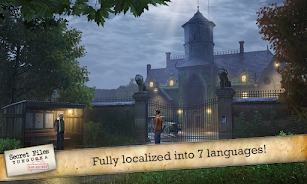 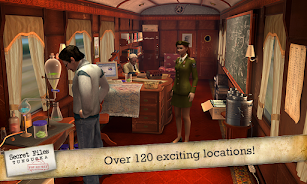 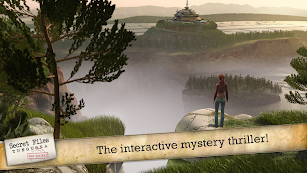 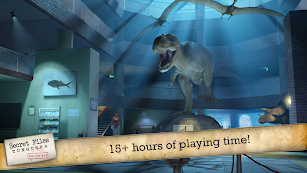 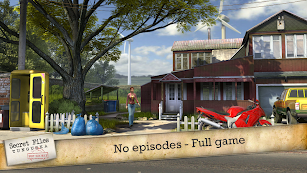 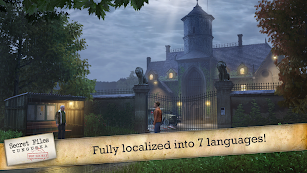 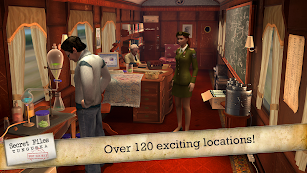