Experience an epic story campaign, competitive PvP and cooperative multiplayer, and an innovative social hub, all in one FPS RPG action game!

In the futuristic world of Shadowgun Legends, humanity is under attack from a deadly alien invader. The last line of defense are the Shadowguns, legendary warriors and heroes.

So what are you waiting for? Join the shooting action and show the galaxy who’s boss! The best free FPS shooter is here.

CO-OP MISSIONS AND RAIDS
Join forces with friends and shoot giant enemy bosses for glory and legendary loot together. Or try to survive in War Games arenas

RPG ELEMENTS AND CUSTOMIZATION
Choose from over 600 unique guns including Pistols, Assault Rifles guns, Sub-Machine Guns, Heavy Machine Guns, Shotguns, Sniper Rifles and Rocket Launchers.
Collect over 1000 armor pieces and build your armor sets.
Make your Shadowgun stand out with 250+ cosmetic items.
Pick your own skills and create your own playstyle - no classes, no restrictions!

UNIQUE REWARD SYSTEM - FAME
Get rewarded for how you play the game. Your every action is appreciated with our unique fame system. The more famous you are the more the world will react to your actions! Not only shooting games counts!

Shadowgun Legends is a groundbreaking mobile shooter that blurs the lines between console and mobile gaming.

At MADFINGER Games we’ve always challenged ourselves to push the boundaries on mobile devices, and we’re proud of our console quality first person shooters ( FPS ). From our cutting edge graphics to our precise FPS control system, over 210 million players worldwide have been blown away by our innovative approach and dedication to quality. We are the best developer who are developing FPS action shooting games for mobile since 2010.

Now we’re taking hardcore mobile shooting games to the next level. Shadowgun Legends is the ultimate persistent world shooter in the palm of your hand, a hardcore gaming experience that you can take with you anywhere.

If you are tired of playing the same old Battle Royale or PvP only games, download Shadowgun Legends - The Best FPS RPG shooting game!

Stick Fight: The game series which had more than 10 millions of downloads on multiple platforms is back with awesome new additions! Play as a young stickman fighting his way through his old and new enemies to be worthy to earn the title of Shadow Warrior. Complete missions and beat examiners during your journey to prove your prowess with the belt…

Choose your favorite hero character to play with, and journey across the moonlit rooftops and through the night, collecting as many orbs as you can. But beware of those pesky villains, they’re up to mischief again! The PJ Masks are on their way, into the night to save the day! FEATURES • Collectable orbs - collect orbs to add to your final score…

Play the world’s number one card game in a whole new way in UNO! The classic card game comes to your mobile device with all-new rules, tournaments, modes of play and much more! Whether you’re at home, on the go, an UNO veteran or completely new, UNO! is the ultimate competitive family-friendly game! Ready. Set. UNO! - Play classic UNO or select fr…

Play with LEGO BATMAN, LEGO WONDER WOMAN or with LEGO SUPERMAN in this free and fun LEGO DC Comics racing game. Chase or be chased! You can play as the Killer Moth or BIZZARO and escape the city before BATMAN or SUPERMAN can catch you. Or would you rather be the superhero? This game is a fun and free racing LEGO game designed for boys and girls w…

Always dreamed about a lifesaver career? Gibbets: Bow Master will give you the opportunity! Who hung these innocent people? Was it an unpleasant villain or a vengeful king? You may never know the answer, but you can save them using your archery skills! Try your best in a shooting challenge! Cut the ropes with arrows, avoiding shooting at the vict… 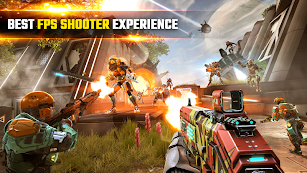 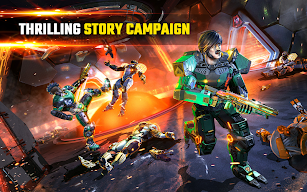 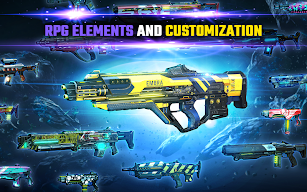 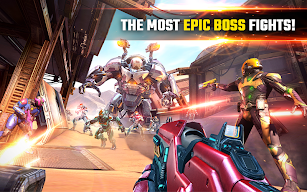 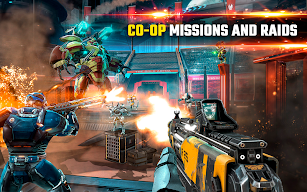 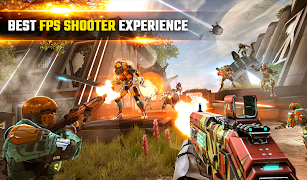 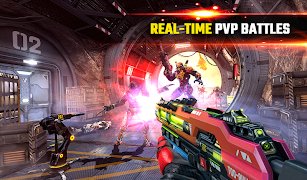 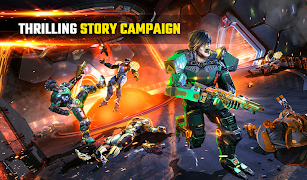 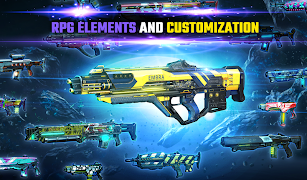 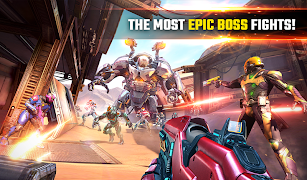 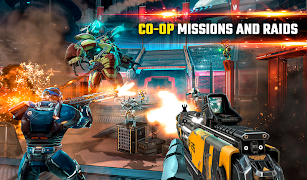 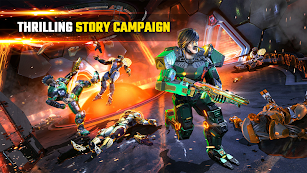 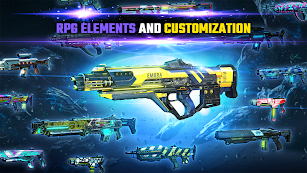 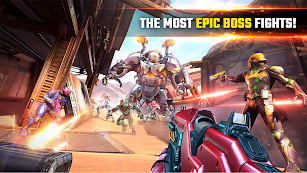 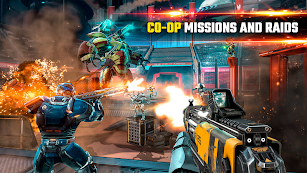 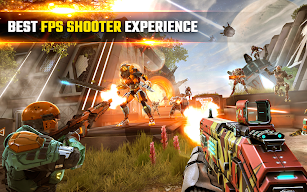 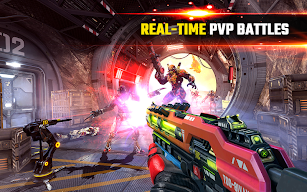 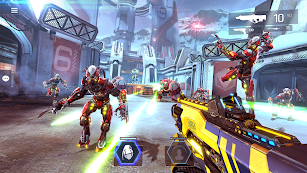 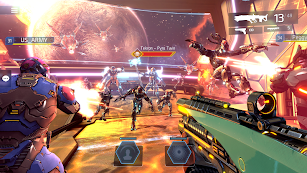 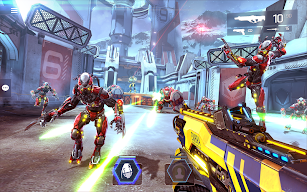 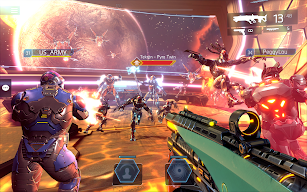 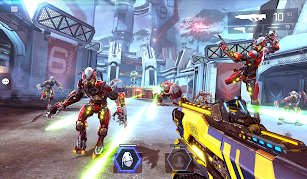 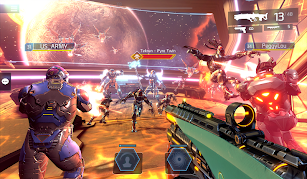