Download and give us a review of Math Games - Maths Tricks.

Have you ever had the opportunity to be able to use your own ride at the fair? Probably not ... Now you can experience this on your smartphone or tablet with the new Funfair Ride Simulator 3. Now with even more realistic and better HD graphics, new features and a simulated fairground! Control and marvel at some of the most breathtaking rides that…

The parrot is back from the dead bringing countless new insults for your disposal, Sir! Remember that silly game that parted lovers, destroyed families and turned friends into enemies? Here’s its successor that does even more, certainly with more style and more variety. And I have proof! This time you can spread affront to everyone in the world tha…

Splish, splash, splosh! The time has come to create some waves and open your very own wet, wonderful (sometimes whacky) water park! Hear that? That’s the sound of super-slippy pool-slide shenanigans. You want in? Of course you do. Expand your water park, adding exciting facilities, and become the talk of the town. Your visitors will take selfies a…

Train simulation game Hmmsim has become new and diverse! In Hmmsim 2, advanced graphics, new map, outer view of train, dynamic trains and scoring mode has been added. Also, the performance in BVE Add-On operation has been upgraded, and animation file and doppler sound is available. Hmmsim 2 features basic routes based on Seoul Subway Line 2 and L…

Jump into addictive and dazzling world of farming with Farming PRO 2016. Enjoy one of the most realistic and largest worlds ever available on phones and tablets. Invite your friends to help you with your farming tasks in a brand new local multiplayer mode. Start your agricultural career today. Harvest fields, raise animals and supervise your farm.…

GS-III Heroes of the MIG Alley

"MiG Alley" is the name given by United Nations (UN) pilots to the northwestern portion of North Korea, where the Yalu River empties into the Yellow Sea. During the Korean War, it was the site of numerous dogfights between UN fighter pilots and their opponents from North Korea (including some unofficially crewed by Soviet airmen) and the…

Enter into the wild savanna and live the life of a Cheetah! Explore a vast grassy plain filled with ferocious animals of all shapes and sizes. Raise a family, hunt down food, and battle for your life against fierce predators like hyenas, crocodiles, and lions! Download the Cheetah Simulator today while it's 50% OFF for a very limited time! Ga… 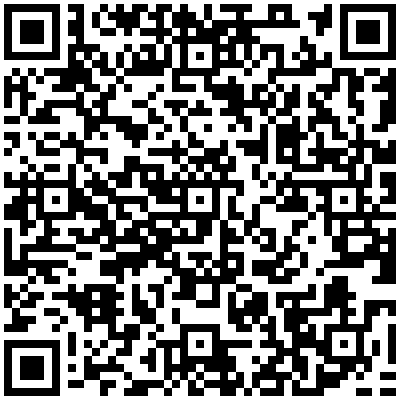 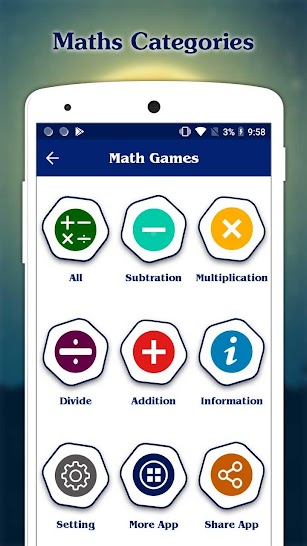 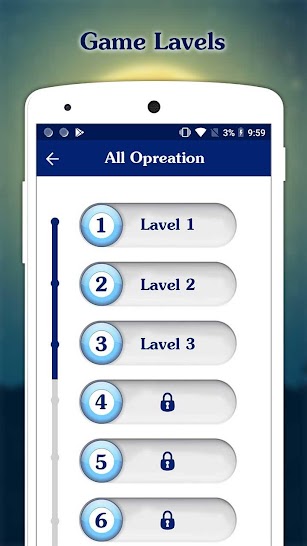 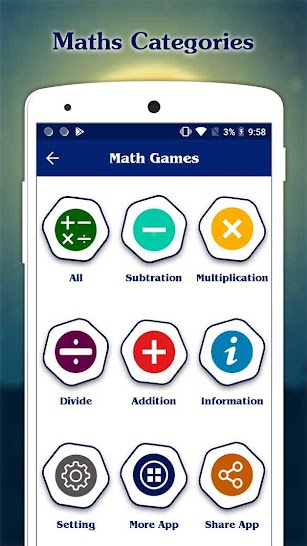 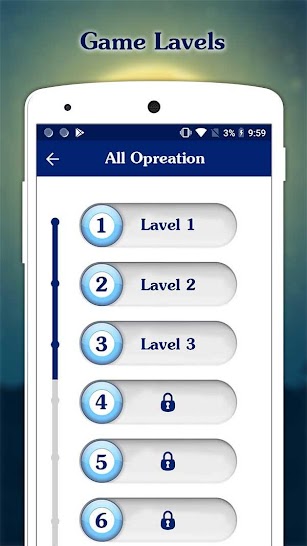 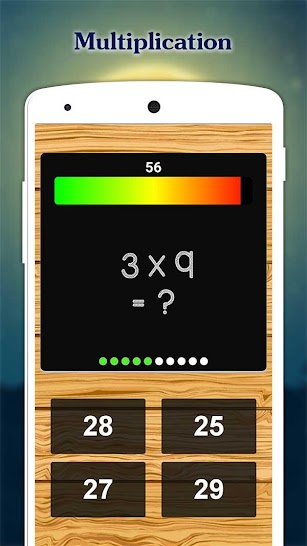 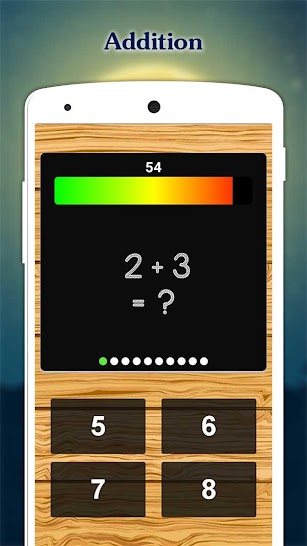 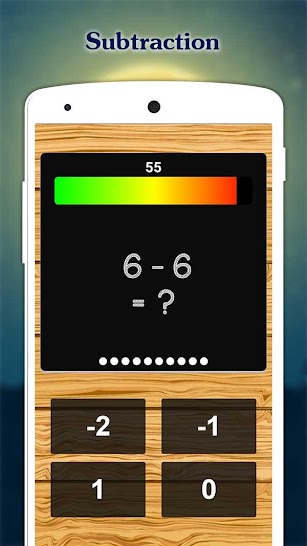 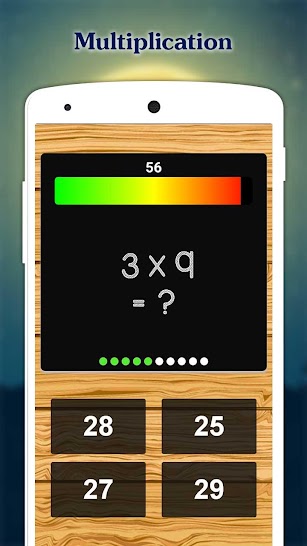 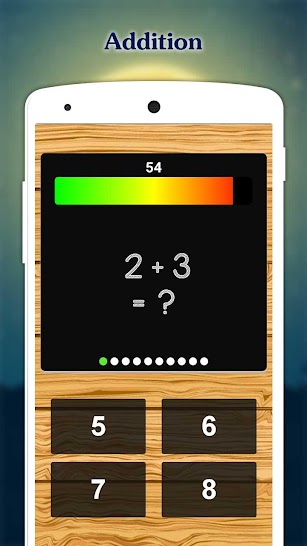 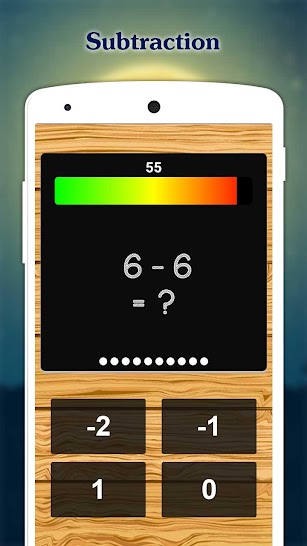 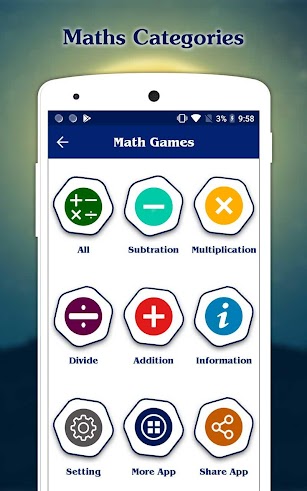 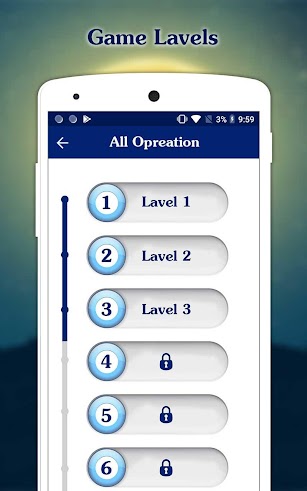 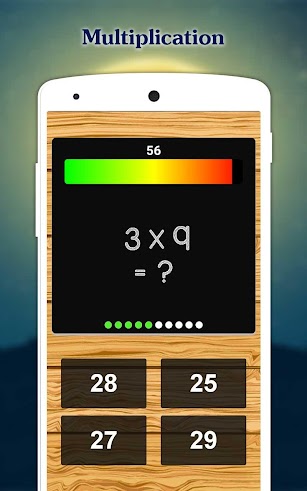 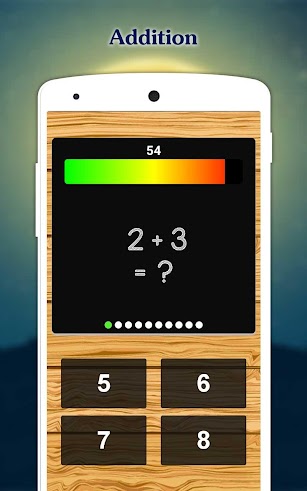 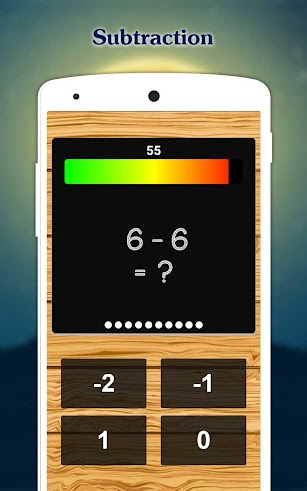