Play the game which is the top ranked and fantastic 3D FPS game. Because you are the sole survivor of Special Forces of a rebel attack against a merciless terrorist organization, it is your duty to go on the battlefield because it is time to payback. Start playing this Mega Killing Squad 2 – Winter Wars Shooting Games (One of the best FPS shooting games). This is the best offline shooting game, easy but not simple, you have to play with strategy and mind. So, just start playing this survival game.

The Storyline of this part of Mega Killing Squad 2 is winter wars shooting games. Where you are assigned a task and the army helicopter drops you at one of the biggest and secret mafia attack base like a best fps shooting games. You have a tablet with you as a smart assistance, which will guide you the mission objective, your total enemies and level progress. You have a wide range of high quality sharp shooting weapons but in this free shooting games, buy your favorite gun and start your action games for free. You are a great warrior and soldier hero in this survival game. Be the player of unknown battleground and be an elite killer in this action game.
Get your army soldier’s boots and shoot down the enemy in this survival shooting game. Enjoy your last day shooting battleground survival mission with high definition and realistic 3D winter environment. Get the modern different weapons from store to shoot enemies. Jump into this amazing survival battleground and complete your assigned army war task, so you can also train yourself as a war fighting superhero in this action game. Complete the tasks in best fps shooting games like pick the laptop, crack the code, find the nuclear weapons, get the time bomb, defuse the time bomb, place the bombs and destroy everything in this Mega Killing Squad 2 – Winter Wars Shooting Games. Do this all with a brave heart & also make sure about your survival to win this battle in this clash of army wars game.

In order to survive, you have to use all the skills necessary against the onslaught of the enemy groups and take vengeance for your fallen commandoes, let’s play some offline shooting games.. Get ready and get on your helicopters. Take M16 to AK47 and sniper from heavy arsenal that has been provided to you. Don’t forget the grenades in your action gamewar. They will provide you an edge in your battle game. Heavy and light arsenal and weapons like AK47, M16, WA2000, AWP, M400. Bombs are also provided as bonus.
You have to be victorious no matter how many times you fall. This freezing environment cannot cause you any harm because you are a trained commando. Start playing Mega Killing Squad 2 – Winter Wars Shooting Games.

Number of enemies and missions are different depending upon the situation of the player. You have to crack the code; diffuse bombs collect the secret information as a spy and much more. So, get ready for an amazing adventure and thrill just for you.
A whole new 3d shooter experience. Join the rebel forces of resistance and take Command of this revolt like a real war hero. Hold your weapon, open fire on the enemy army like a hail of bullet, massive guns and grenades. Let free the Fury of this War! You acknowledged the call for duty of keeping the people safe.
AIM, PRESS TRIGGER & SHOOT! Download now for free one of the exciting and best fps shooting games. Clash with the enemies squad in breathtaking missions.

Welcome to the brand-new and fascinating free game——Golf Rival, a multiplayer online golf game. A REAL-TIME 1v1 competition and professional golf equipment will help you get most out of your extraordinary golf abilities. In addition, spectacular graphics and abundant scenes will give you an immersive experience. Just DOWNLOAD it now and play with p… 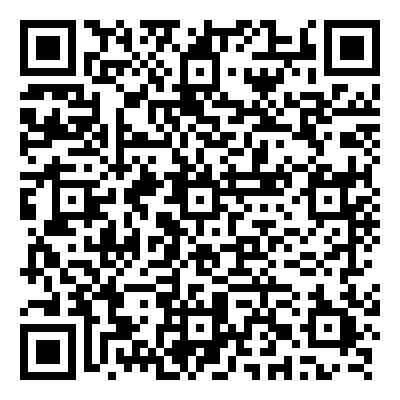 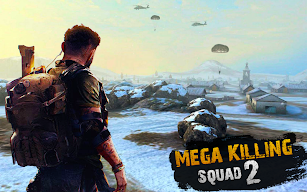 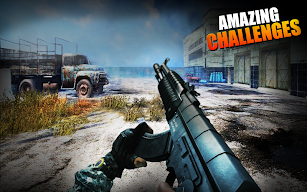 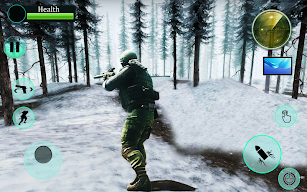 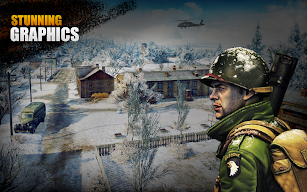 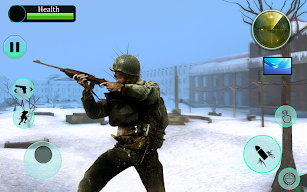 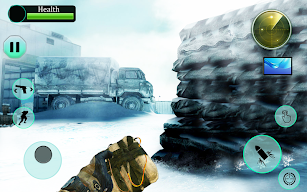 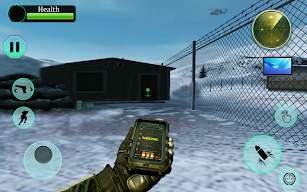