Age of Empires: Castle Siege invites you to guide your empire through the Medieval Era on your Android device. Choose from one of several civilizations, including the Britons, Teutons, and Kievan Rus. Upgrade your keep, fortify your walls, and garrison defensive troops to protect yourself from marauders. Then, train an army to raid other cities, and command them in battle to dismantle your opponents’ defenses.

Over the ages, you'll research technology, live through famous battles, and recruit a variety of heroes to your side, including Saladin, Richard the Lionheart, and Joan of Arc. Outsmart your attackers and outplay your victims to earn achievements and climb to the top of the leaderboards.

Take command, and make your mark on history!

Continue your gameplay experience across Android, iOS and Windows devices via Xbox Live. Join the siege!

Baby Care - Game for kids Children games always create fun for girls. Because girls carry the role of mother or daughter and become a newborn baby caretaker. In this baby game, girls and babys have fun together, boys and children too enjoy the game and never get bored. In the kid game you just need to care them, so let's start and accept tha…

Princess is going to participate in the ice figure skating festival. Little girl wants to become a ice figure skater. Lets make princess dream come true. So do skating makeover using party make up and skating dress up. First do bubble bath and spa! Wash her face with soap and comb her hair. After that she needs makeup. Use variety of lipsticks, col… 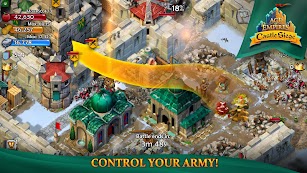 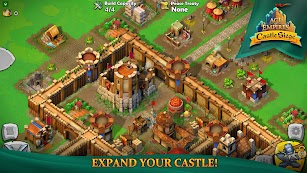 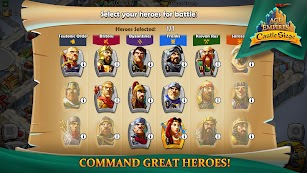 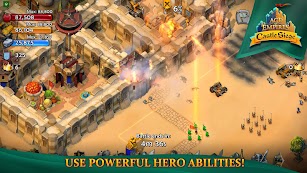 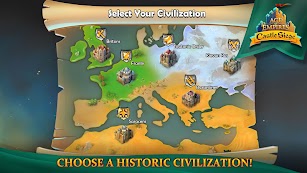