Challenge and beat your opponents in the MXGP Motocross Rush championship, move your bubblehead in the most fun and exciting physics-based racing game.

MXGP Motocross Rush transforms you into a rider in the official MXGP motocross championship. Win every challenge to beat the official champions, will you be able to defeat the competition? Throw down the gas but cross the finish line with a supercool outfit, your look counts!

PHYSIC ARCADE GAMEPLAY Run on a track full of jumps, balance the weight of your rider, over the gorges and fly, however pay attention on landing, you could hurt yourself!

CUSTOMIZATION Win the lootboxes to earn new parts of your bike and new accessories for your rider, upgrade the various customization cards, now you are a champ.

MULTIPLAYER Bravo, you have defeated the official riders, congratulations ... but you will be able to beat the MXGP Motocross Rush champions from all over the world?!?!?! We'll see!

Official riders and motorcycles of the MXGP championship, play against your myths from MXGP and MX2 classes and beat their times;
Enhance the statistics of your bike and suits: besides being beautiful, you will also be the fastest;
Engaging career mode: collect your goals to become the MXGP Motocross Rush Champion;
Trick Mode: not only speed, grip and acceleration, remember that in some challenges you will be assessed for your acrobatic skills, learn how to handle your giant head weight and become the champion of tricks!
Each victory has a prize: more than 200 items to make your bike and your rider to look unique, many other collectables on the way;
Multiplayer Challenges: Beat players from all over the world to increase your "Newbie" fame until you reach the "Epic" level.

Do you know where your money is going? NetWorth2b Budget & Flow can help you find out. Effective financial management require attention to detail and active participation. Accordingly, transactions are recorded in the app, as a result of a direct user action. This reinforces the user’s engagement in the process, increasing the probability of…

NetWorth2b Budget & Flow is a personal financial management tool that can show you where your money is going; creating the opportunity to re-direct your financial resources toward increased savings and conscientious spending. The app is easy to use and with the integrated voice help, it is easy to learn. ACCOUNTS: Balance tracking for multip…

Mehndhi Designs App Contains Mehndi designs,Hand coloring, foot with mehndi or mehndi paste is a popular practice in India, Pakistan and Arab countries. Mehndhi designs Mainly Used for any occasion such as weddings, parties or even wear them to the office Occasions. Different types of mehndi are available such as red mehndi, mehndi black, glitter,…

Clap To Find My Phone

Do you usually forget where your phone in your room or office? Do you waste a lot of time in finding it? How to find your phone when it's in Slient Mode? If yes, Clap to Find is an app just for you. Just enable the app and free yourself from the tension of finding your phone. Now your phone will tell you where it is by ringing/vibrating/flash… 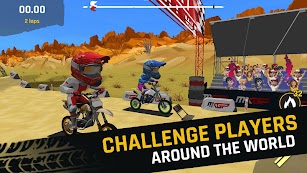 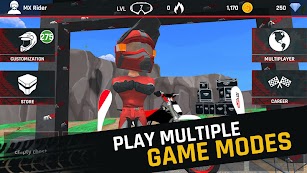 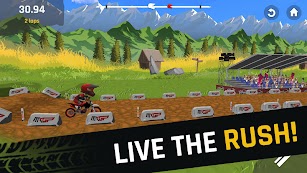 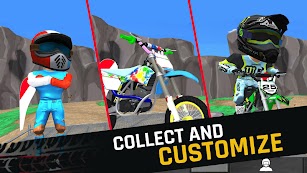 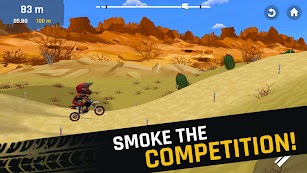