From the creators of the award-winning Galactic Phantasy franchise, Over Space is a brand new massively multiplayer online space role playing & strategy game.

While serving as a continuation of the Galactic Phantasy Universe, Over Space has been completely designed from scratch and features a whole new story and multiplayer gameplay system.

The Alliance Wars are on!

Space battles are no longer just about space. Explore every one of the planets in the Over Space Universe thoroughly. Uncover new resources and battle against new foes with ground units like the Armoroids, Bots and Drones. Super-extend space troops into their newly designed Ex-edition counterparts. Create your unique battleship extensions.

Some say nobody has what it takes to rule over space. Maybe they just haven’t found the right allies.

Gone are the days you live your life in the cockpit engaging in dogfight combats like those in Galactic Phantasy Prelude and other space action games. Now is the time to step up as Commander-in-Chief, look at the big picture, plan for your fleet formation and design your very own tactics to beat your enemies in enormous-scale space battles. In the world of Over Space it is not uncommon to get involved in massive space encounters featuring over 100 spaceships, a scale not usually seen on mobile games.

# # # Create your own fleet formations and tactics

Good reflexes might be what counts most in one-on-one space combats, but you certainly need a little more than that when it comes to massive fleet to fleet space battles.

Design your very own fleet formation that suits your style. Get the best out of the armory your Tank Frigates offer, send in some agile Speeder Destroyers here and there to roam around and distract the enemy spacecrafts, or rely on the long attack range of your Ranger Cruisers. Mix and match among different spaceship classes. Align them into columns, squares, wedges, echelons, or even cluster groups to create your very own formation.

# # # Battle against fleets from real players online and offline

Who says you're alone in space? Put your best tactics to the test and see how they fare against fellow fleet commanders. It's no longer just about the raw power of the battleships. You might as well outclass your opponents with your unique formation and superior tactics. In fact, in Over Space you get even better rewarded when you deploy a relatively weaker fleet to defeat a stronger opponent by means of some outstanding strategies and tactics.

Corvettes and Frigates are good. Destroyers and Cruisers are better. Yet nothing beats your own customized battleships with your self-created unique extension modules.

Your tactical options don't just stop there though. As you scout around and recruit some great talents they provide you with further opportunities to customize the way your battleships perform. Taking into account your very own taste and play style, it could be more of an art than a science to put them altogether and work out the one perfect setup for you, out of all those virtually unlimited possibilities.

Christmas is coming soon and be ready for new year gift. Santa's Christmas Gift is Hidden Object game 100 levels where you are helping Santa to find the hidden gift. Christmas hidden objects will be favorite game 2018, Since December is near. Solve incredible Christmas puzzles and enjoy the best hidden Object games on the app store. Play this…

Bamboo Ninja the new game designed and built by “Phoenix Studios”, brings you into a virtual Dojo where you can try and improve your concentration and precision’s skill The interesting proposal has been made by the “Phoenix Studios” team, a group made by young creatives and developers, that are active in the Italian videogames scene since 2012 and…

The best Ragdoll pushing game available! The Ragdoll will try to keep itself safe and flail around! Earn the highest score possible!

EARLY ACCESS - Play an early version of our new game and give us feedback directly in our Discord server! Let's build together the game we all want to play! :) Join - https://discord.gg/dyYXVt2 Fumb x

Number Super Saga, a number game! Swipe any directions to move number tiles, when same tiles with the same number touch, they will merge into one with a higer number! How to play: --Move the number to the corner as possible as you can. --Arranged in order. --Be noticed the higher numbers. --Based on the higher numbers as the moving direction. - Do… 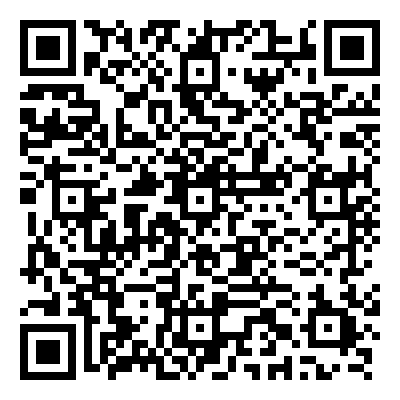 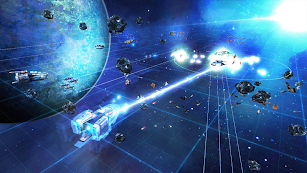 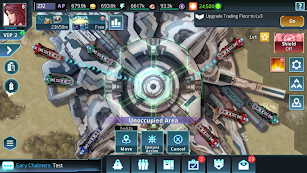 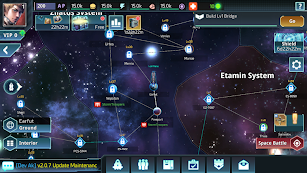 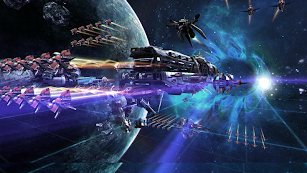 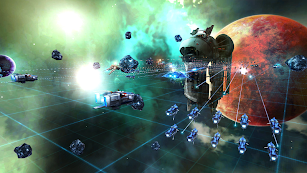 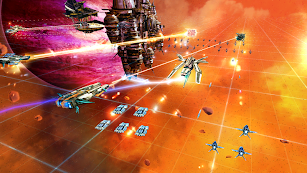 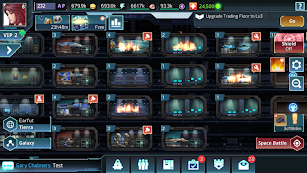 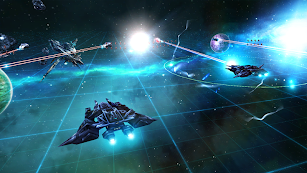