Join to world Ninja Go to relax now !
This game about favourite le go assasin ninja in the world, hero against galaxy star enemies , steal your powers to be able to transform into aliens.
Your job is to break this curse and bring back good to the le ninja go world.
Stop an evil curse from overtaking the world. Charge your omni to be able to become a powerful alien!
Blast all enemies during a holiday journey on a distant planet!
With Hero, you will play as real toy characters. Toss grenades to blow up brick bridges, and shoot lasers through snowy obstacles!
Use the Ninja's techno blades to fight into enemy vehicles and use them as your own.
Select between Kai , zane , cole and Jay to battle the Overlord zombie.
Jump, Run and Gun enemies to dodge attacks, and move back and forth to escape from falling objects.
Forward running is the only way to keep your life.
It is an application created for this purpose.
The spirit that embedded inside the ninja could not stop him running over and over again.
Play this amazing game with your super Ninjago and kill enemies at the traps , Destroy enemies and earn weapons , items ,gems.
in this legendary adventure game you will play his name is little jay and kai you have to fight and jump and collect the balls to protect the planet from monsters .

Features :
• Collect to earn more coins!
• Get high scores with different triggers.!
• Easy and fun to start but a challenge to fully master.
• Eliminate as much Ninjago as possible.!
• To get extra score.!
• Stunning graphics with a highly polished interface Ninja Toy.
• A high power booster to clear away obstacles.!

Join Alto and his friends as they embark on an endless snowboarding odyssey. Journey across the beautiful alpine hills of their native wilderness, through neighbouring villages, ancient woodlands, and long-abandoned ruins. Along the way you'll rescue runaway llamas, grind rooftops, leap over terrifying chasms and outwit the mountain elders – a…

Launch the escape plan step by step and break out to prove innocence of yourself in #1 prison themed open world escape game! You are sent to death row due to a conspiracy and the only way to save yourself is to break out the prison from inside. Befriends with other inmates to get help, fight with other crime gangsters to gain respect, or just dig…

Welcome to Run Forrest Run, the official runner game of Forrest Gump! Enjoy endless run in the best running game. Have fun with new games 2019! Play as Forrest Gump, the star of an award-winning Paramount Pictures film! In this run game jump, collect coins and fly with the hang glider! Dodge cars, trucks, trains, traffic and avoid obstacles on t…

Ghost alert at the Ghostbusters Firehouse! A blackout has caused a mechanical failure in the containment unit. All captured ghosts have been set free! Grab your proton pack and catch as many as you can... • Choose between five different PLAYMOBIL Ghostbusters, or create your own Ghostbuster. • Catch as many ghosts as possible and dump them in the…

Last Craft — a free post-apocalyptic mobile MMO game. Make yourself a weapon and destroy hordes of zombies and raiders with a single strike in stealth or openly start shooting them and kill everything you see. Do whatever you want to have fun! Depressing atmosphere of despair is going to follow you all around, making it even harder to stay alive.…

Into the Dead 2: Zombie Survival

The sequel to the hit zombie action game Into the Dead (70+ million downloads)! Journey through the zombie apocalypse in a race to save your family. Arm yourself with an arsenal of powerful weapons and do whatever it takes to survive. Maim, mow down, and massacre the Dead - anything to keep moving! In a world where no one is safe, how far will you…

IMPORTANT: Some users are experiencing issues restoring in-app purchases. We are working on fixing the problem. If you encounter any troubles with in-apps, please contact us at contact@aeriacanada.com so that we can help you solve your problem. Thank you! **** INTENSE GAME PLAY **** Launch a fun, fast-paced 3D mobile gaming experience upon down… 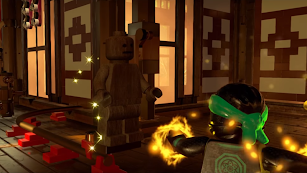 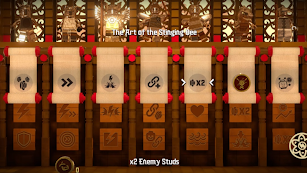 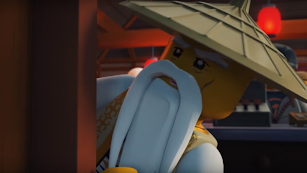 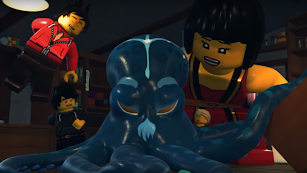 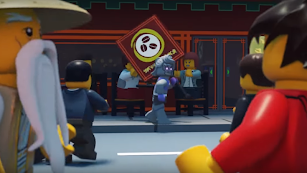 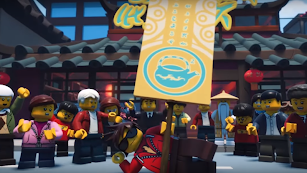 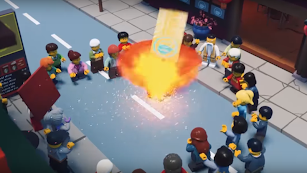 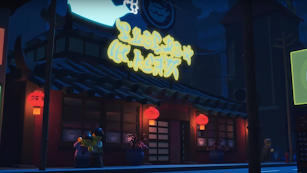