Fight for peace as a real assassin in this medieval war conflict!

You belong to the assassin's tribe in Europe, one of the largest warrior families known for its commitment for peace. They defend people's freedom and take part in wars when the situation is required: It is part of their creed what make assassins the most successful killers of the world. Every soldier, every killer, no matter their nationality, respect assassins... they are the best in battle!

This game is set at the time of a medieval war: The war between fearsome orcs and humans. Fight against a monster army with creatures of all kind in the battlefield! Prove yourself as a real assassin and make your tribe be proud of the best assassin killer ever!
Orcs have already invaded your city, there's no time to hesitate. Play now in the right side of this medieval war and face the monster army attack!

- Start an endless race fighting for your survival in the middle of this medieval war and block the monster attack!
- Realistic scene of a medieval town at night with incredible war graphics!
- The difficulty level will increase as you progress in this fast paced race avoiding every orc attack!
- Do not let the monster army to defeat you! You need to fight to survive in the ultimate medieval war!
- Appropriate for kids and adults who love assassins and medieval war games. Avoid orcs to attack the assassin in you!

Make justice and end up this terrible medieval war as soon as possible! Be brave and fight back!

Game of Warriors is a Strategy TD (Tower Defense) game with a unique style in its genre. Set in a magical world you will have to upgrade your defenses and mighty soldiers to survive and siege enemy territories to conquer them. The rival alliance of the evil kingdoms has pushed what remains of the human civilization to a corner of the world, isolat…

Easy to Play! Focused on Level up and Strategy! Win the war against the Evil Army! Save the Kingdom! Various Characters and Stages! Feature: - Over 400 various stages - Over 200 unique allies and enemy units - Over 100 allies units have their unique Limit-break looks - Collect treasures in each stages and trigger various option effects - Play diff…

Find out what happens to an unicorn evolution when the evolution started, combine two unicorns to evolve and discover the most curious and funny forms of your favorite animals. Explore the real world, explore the continent event the world is not safe for your mutation unicorn evolution. HOW TO PLAY It’s simpler then a matching game! • As your U…

Spider Solitaire 2019 is one of the best card games free for Android . Spider Solitaire has a fantastic user interface, beautiful graphics and subtle sound effects. Drag, tap, or for the most fun, give cards a shove to send them on their way! If you love Spider solitaire, Spiderette or any other Patience card games, don't miss out on the bes…

Start your frenzied adventure now! Running a grocery chain can be a lot of fun! Dive into this highly addictive time management game Supermarket Mania Journey – and prepare to stay on your toes every single second. Join millions of players who are already fans of Nikki! Head to Tinseltown with Nikki and her friends to help the Mayor strengthen th…

Join the BEST WATER FIGHT of your life! Pack your water balloons. Grab your water guns. Get ready for the mission and get your opponents soaking wet! Plan a sneaky attack and collect the other team’s Coins and Energy. Use them to BUILD AN UNBEATABLE CAMP! And upgrade your Camp as fast as you can to get cool water weapons before your enemies! Play… 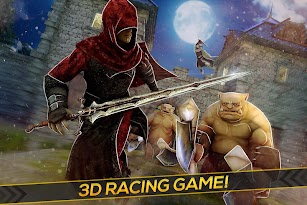 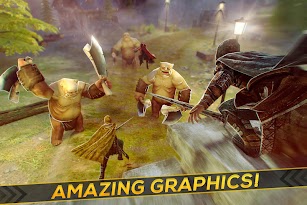 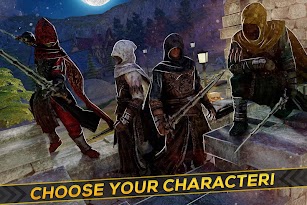 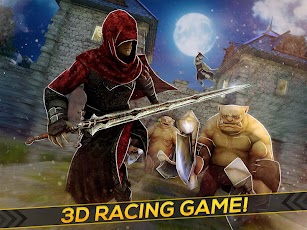 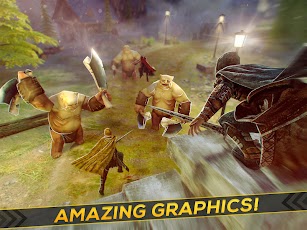 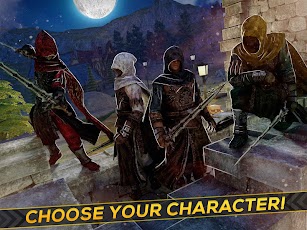 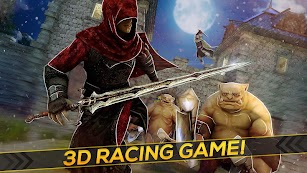 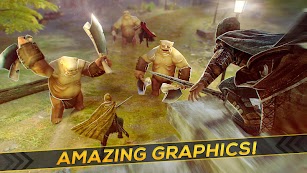 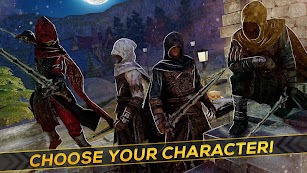