In this bullet hell shooter game, you will be faced with an increasingly large number of alien and deal with many epic bosses in space war. As the game progresses, you will earn the right to upgrade your spaceships to bring it to full lethal capacity.

Your goal will be quite challenging as you will have to save the Universe from its evil alien.

Aboard your spacecraft, you will have to get rid of a large number of alien while dodging their bullet hell attacks. Will you be skilled enough to understand your alien strategy and attack patterns?

The player must also have strategy skills to equip proper upgrades and use the appropriate skills during specific space missions.

2 modes to play: Campaign and Endless
Future features: PvP
More than 5 spaceships is commensurate with many skills to play
Conquer mini-bosses and epic bosses with dominating skills
A vertical-scrolling STG with pixelated graphics
User-friendly space retro shooting game played by just tapping and sliding on the screen
Danmaku attacks from multiple bosses and various enemies
You can play without network connection
Google Play Achievements and Leaderboards are also available
Other features: Daily Gifts, Achievement, Daily Task and more

Feel and live through the excitement of riding on a realistic water slide in 3D water parks! Play the world's most hilarious WATER SLIDER today! Control the speeds of the rides and be careful while making sharp turns at intersections of a massive waterslide in this realistic 3D racing game. Chase the adrenaline rush as you twist and tilt your…

Bus Rush 2 is one of the most complete multiplayer runners for Android. Run along Rio de Janeiro and other scenarios. Drag to jump or slide and to move left or right, avoid hitting obstacles and play races with other users around the world in the multiplayer mode. Run around Rio and gather all the coins you can. In Bus Rush 2, you can choose among… 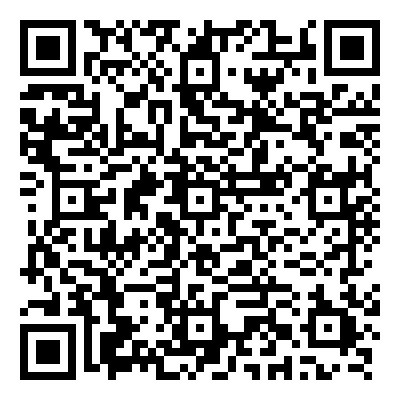 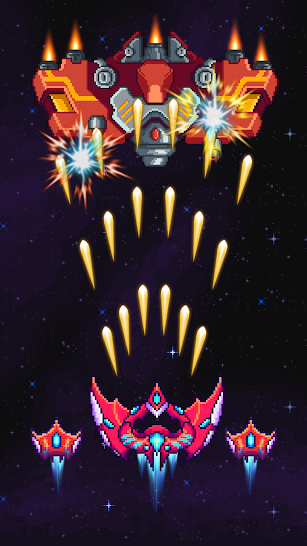 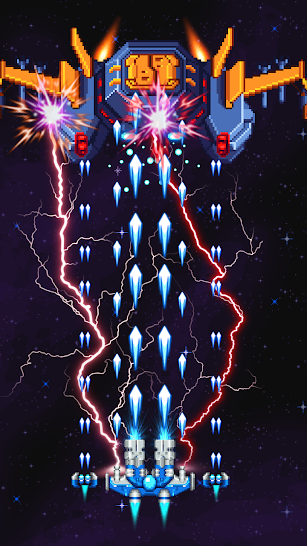 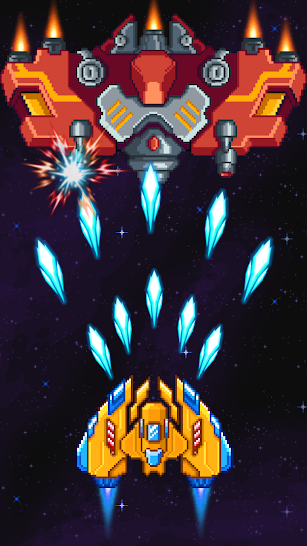 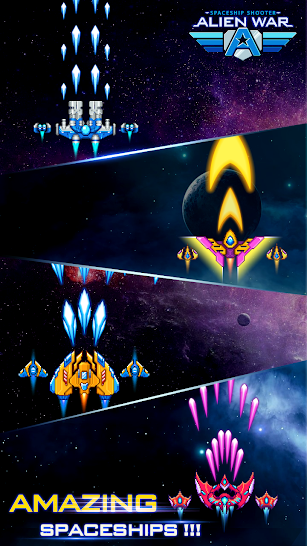 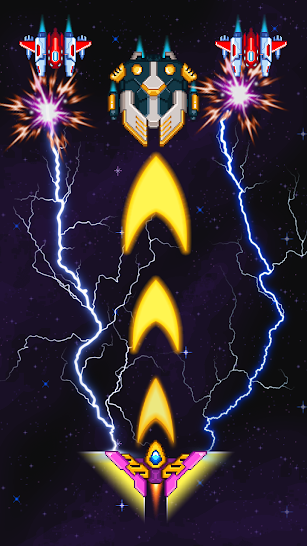 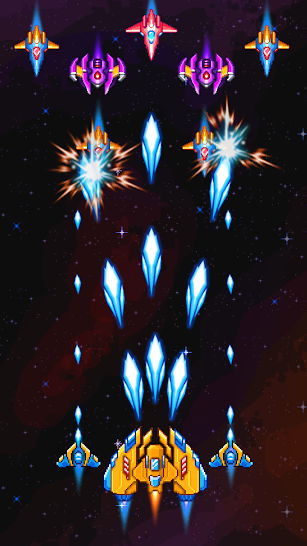