It is World War II, the story takes place in 1942 and you take on the role of "Super Ace", a brave fighter pilot. There are 20 levels to go through and the goal is to reach Tokyo and destroy the entire Japanese air fleet. And before you reach the main city, you will travel through Midway, Marshall, Attu, Rabaul, Leyte, Saipan, Iwo Jima, and Okinawa. Each level you start and end on an aircraft carrier. Then on your plane you fly to struggle against enemies over sea and land and shoot them all down. You get some different power ups to increase your firepower and chances of survival after destroying certain plane formations. There are such power-ups as two machine guns, two side planes, extra loops and so on.
This is one of the series classic games 1942, 1943, 1944, 1945
HOW TO PLAY
* Screen slide: moves the aircraft - combat plane.
* Touch the "lighting" button to make special lightning attacks.
* Select booters to start easier.
* Defeat boss to pass levels.

Weather forecast 2018: be careful with the weather in your city, always make sure your life ahead of time to make decisions, to your travel escort. Weather forecasts 2018 are excellent and easy to update depending on weather conditions. With a click to activate the location and you receive the weather at your current location. The weather provides…

Check the weather in your desired city. Use this app to get detailed current weather information as well as hourly and daily forecasts. This app can also be used as a standalone app on your Wear OS (Android Wear) smartwatch. Features: - Current weather, hourly and daily forecasts - Detailed information such as wind speed, wind direction, humidity,…

Track the latest storms and other natural events worldwide with Earth++. The latest weather, fires, earthquakes, disease outbreaks, climate changes, air quality and others can all be displayed on a 3D globe, showing both local and worldwide context for any combination of data sources. Custom markers and annotations can be designed within the app a…

«Magnetology» is an application which permits one to watch the forecast of geomagnetic storms and the state of Earth´s geomagnetic field. WHY IS IT SO IMPORTANT? Geomagnetic storms adversely affect the health of humans. They can cause aches, dizziness, rapid heart rate, and abnormal blood pressure. People with abnormal conditions of the blo…

EU UHD Radar presents the latest High-definition doppler radar. EU UHD Radar is a fast, easy-to-use and beautiful application that displays animated NOAA weather radar around your current location, allowing you to quickly see what weather is coming your way. The weather map has the pinch/zoom capability which allows you to smoothly zoom and pan… 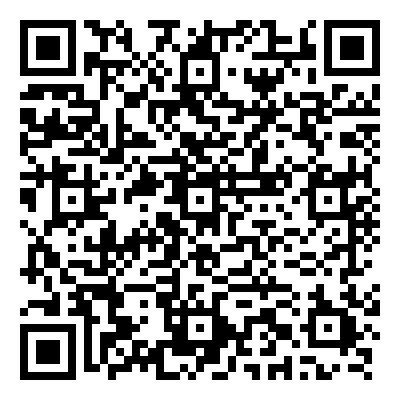 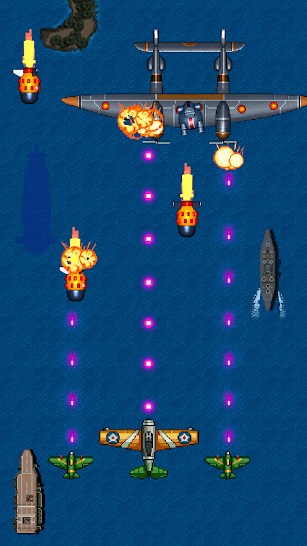 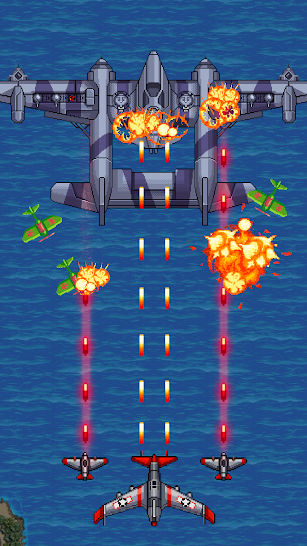 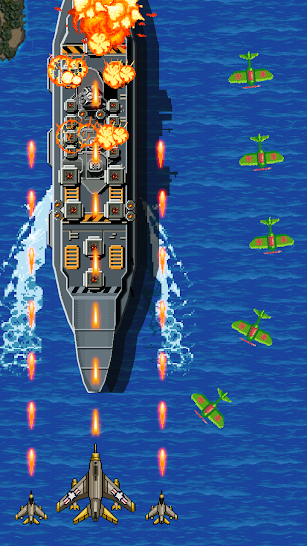 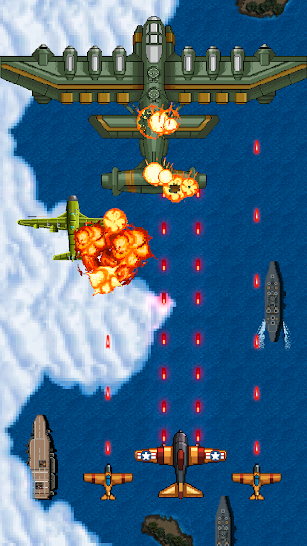