From dragons and zombies, to mummies, angels, werewolves and more, Shadow Wars has monster collecting packed with action, adventure, and strategy! Collect rare artifacts and balance your monsters’ abilities to build and unleash the ultimate crew. Team up with other Shadow Master friends to form an alliance and fight other alliances in strategic PvP puzzle battles! Join the monster war or be destroyed.

The Photos/Media/Files and Storage permissions are used to store game data and to allow you to share your Shadow Wars monster with your friends.

Shadow Wars is free to play but offers some game items for purchase with real money.

We love to hear from our players!
On Twitter? Drop us a line @PikPokGames and join the conversation with #ShadowWars! 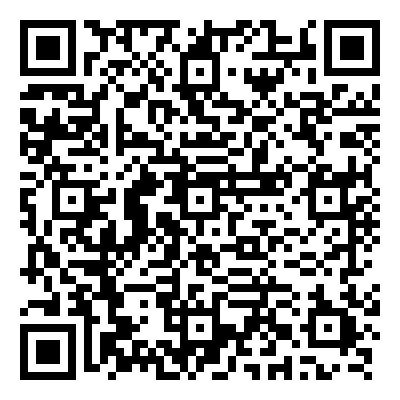 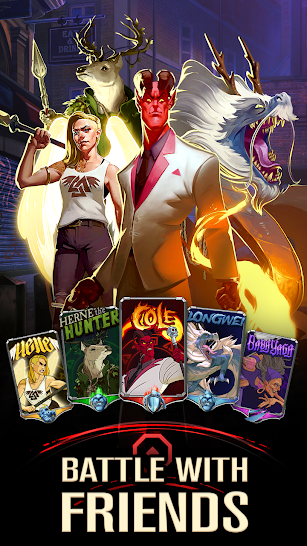 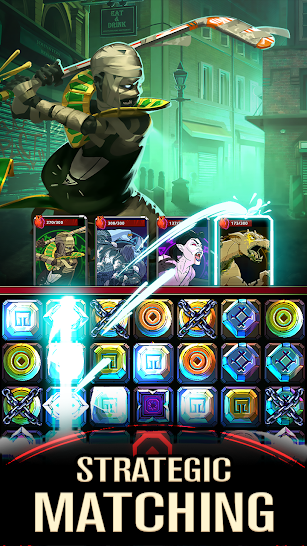 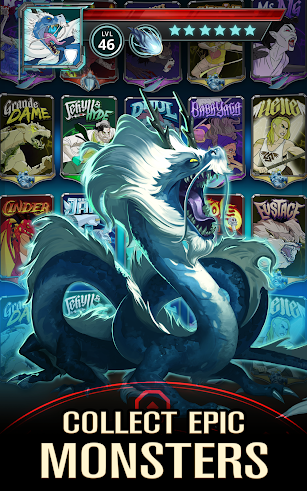 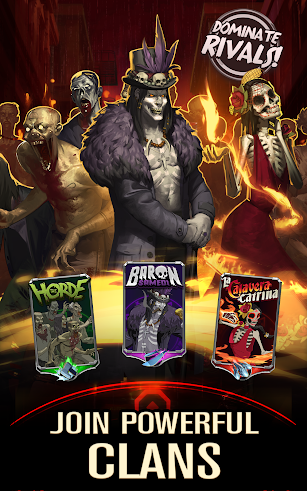 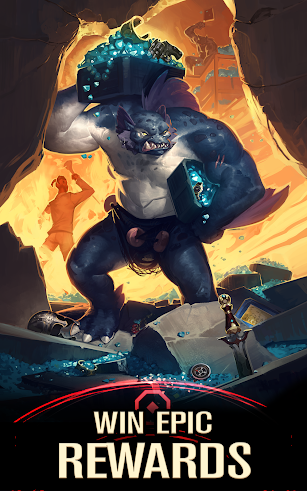 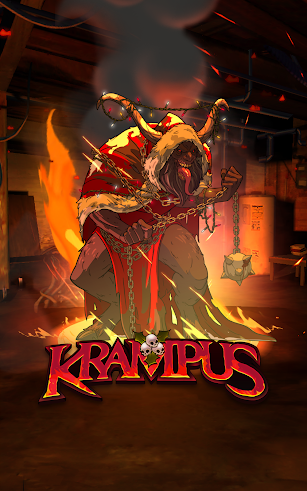 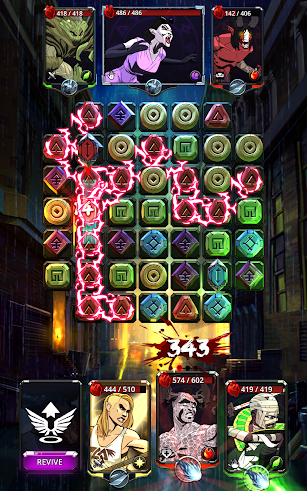 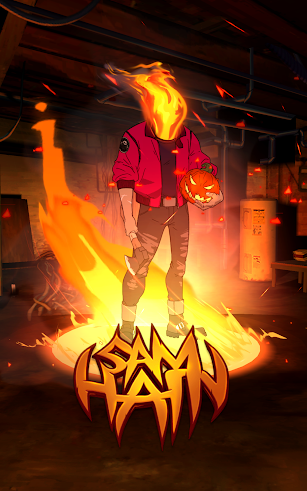 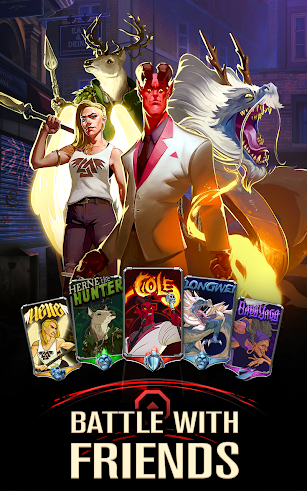 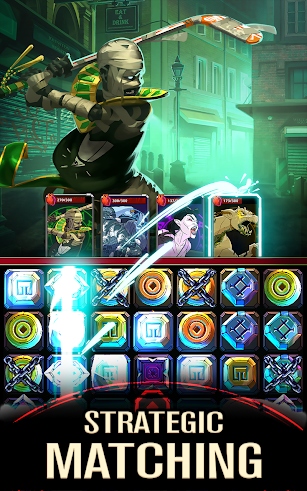 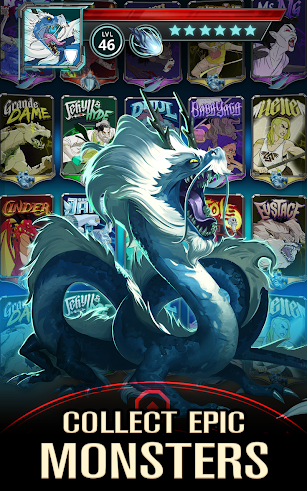 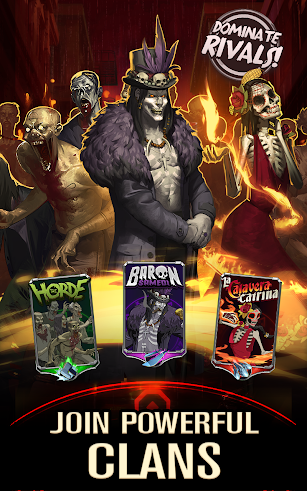 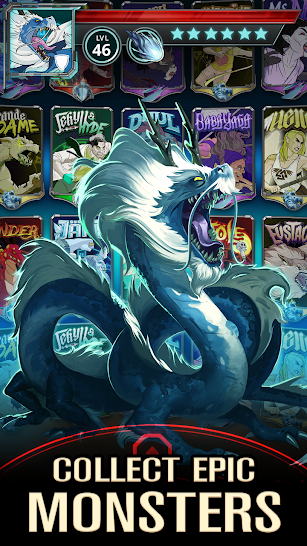 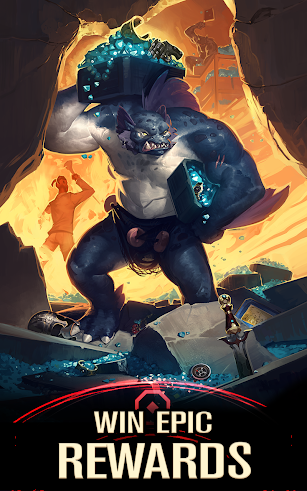 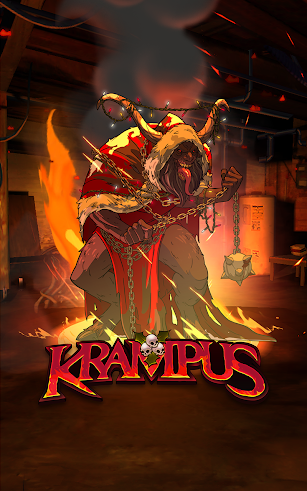 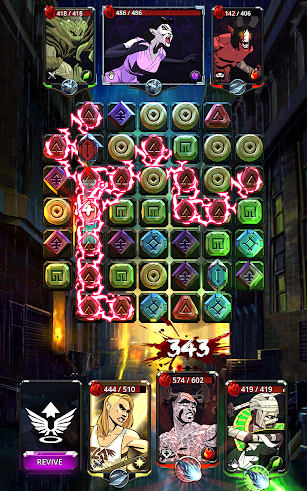 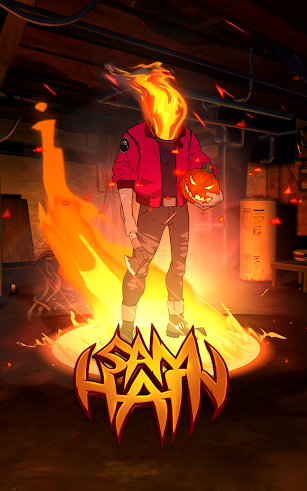 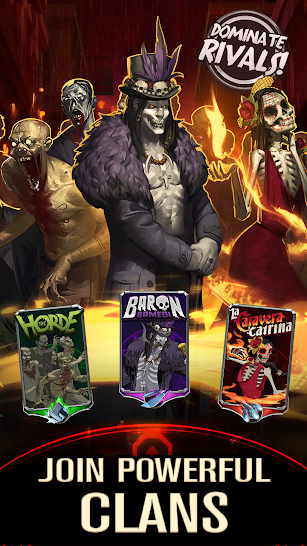 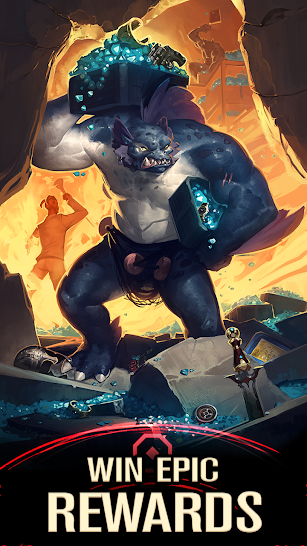 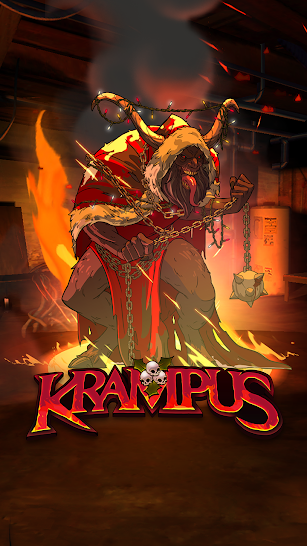 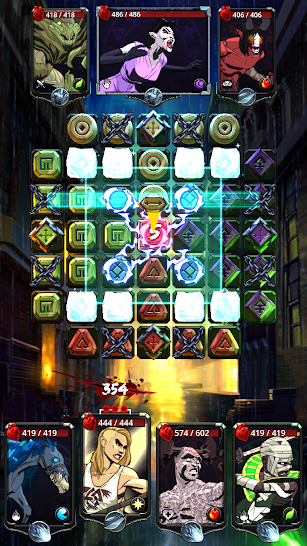 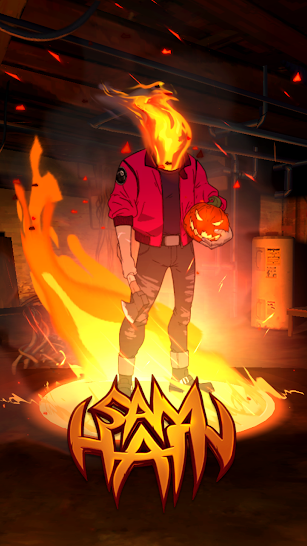 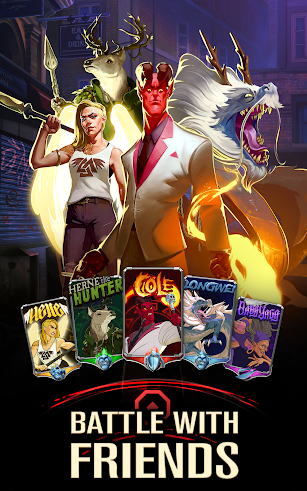 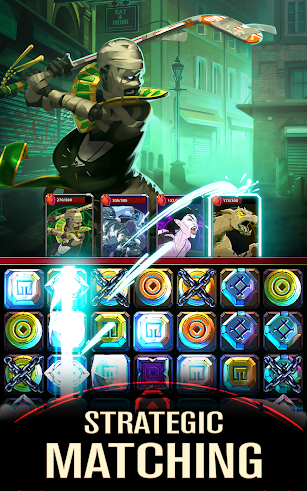