The first release ever of this awesome game!
Enjoy and let us know what you think of our game.
Android
»  Games
»  Arcade
»  Airplane Fighting Games, Aircraft Battle Combat 3D

The story is written in the scene of 2020 with intense war ship battle free attack air plane that make history. The story of the life of the brave pilot of the Galaxy Alliance against the evil Python Empire is holding in the hands of the most powerful soldiers.

Every night, the young pilot was restlessness with a strange dream about his dead father, who was also a brave pilot of the Galaxy Alliance and sacrificed himself valiantly in aircraft battle war air combat with the tycoon of the Python Empire

In the dream, the image of a brave father battling with the unrivaled power of the Python's tycoon always appears in young pilot's mind, even if the father is deprived of armor, he has no fear at all. Suddenly, the strongest light from an attack of the Python's boss covered all the sky, when the light off is also the father and the Python's boss disappear unknown return date. The pilot woke up with the curious to clarify this mystery.
Since then he has been determined to join the Galaxy Alliance to protect the Earth, as well as to avenge his father and find out about the mystery surrounding their disappearance. The great wars start from here...

In the aircraft war games, you will role-play the young pilot who piloted the modern galaxy aircraft to fight the powerful armies. With 10 historic air craft battle are waiting for the strength of the Galaxy army to destroy in most realistic air combat fighter game. Each air force joint combat in fighting aircraft games is a new challenge that requires your intelligence and strategy to overcome.

In this shooting airplanes games, you use your skill and ability to control aircraft battle combat 3D and weapons to destroy the entire army of evil and their aircraft shooting combat. In the airplane battle games, you will have to fight and collect Energy Star to upgrade your aircraft fighter battle and buy more advanced weapons. If you exceed 12 lives allowed in each airplane fighting games battle you will have to wait until the energy returns completely or use Energy Star to buy the revival in air fighting games

All infringements of copyright in content and images of sky force fighter in air strike combat games are the responsibility of the law.

This is a mobile multiplayer online action game. You start the game as a tiny bacteria (Blob) in a petri dish. You must try to survive by avoiding attacks by bigger players. Simultaneously, you eat food and become a bigger and bigger blob, until you are large enough to hunt other players. The game is very immersive and has very active gameplay w…

Aim and Shoot! Modern Sniper is #1 first person shooter game that will blown you away! An over-the-top shooter in every sense, Modern Sniper takes you on a whirlwind tour of the criminal underworld. You are a modern sniper ready to play your part in dangerous attacks and silent assassin missions. Eliminate a mob of enemies at street level or take…

City theft simulator. Cool visual effects and nice graphics. Different quests system, find and complete them all. Fantastic weaponry selection. With your great skills and agility you are going to be the greatest thief in the city. Bikes, cars, limos, hummers. You know no exceptions. You are the true car thief master. Annoying gangsters, fearless ma…

Can you SURVIVE inside the Color Tunnel? using your fingers (or thumbs) press each side of the screen to rotator left or right to avoid obstacles on the color road! Race at super speeds through an ever-changing bump color tunnel packed full of many finger stubbing obstacles including ballz, bricks and blocks How far can you go inside the color t…

F18 Airplane Simulator 3D is the fun, exciting, new jet fighter plane attack mission based flight simulation. Take to the sky in super realistic army fighter jet airplanes. You have to take out your enemy's bases and vehicles situated on tropical islands! Use your fighter jet so you can take them out and return back to base safely accomplished.…

More by One Pixel Games 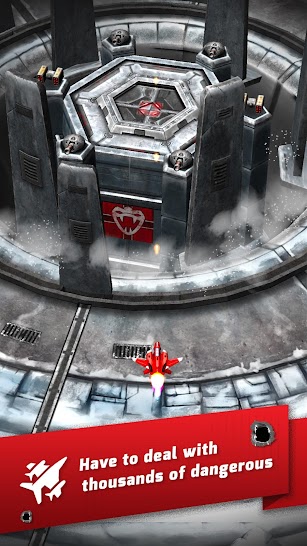 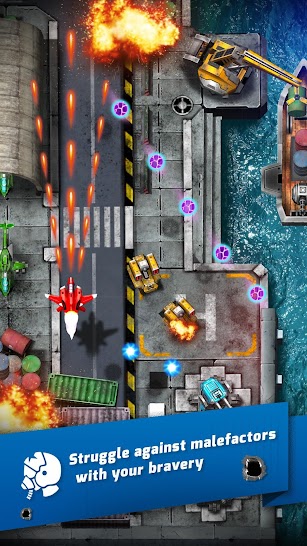 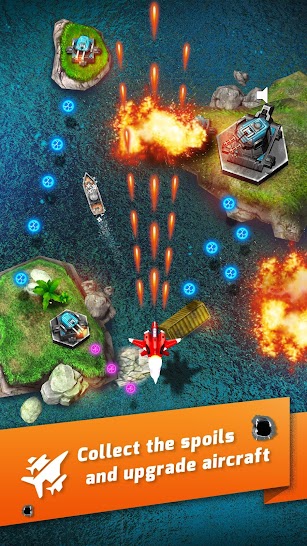