The #1 rated strategy board game comes to Android!

HISTORY IN THE MAKING
Twilight Struggle puts the player at the center of the Cold War, the political and economic struggle between the U.S. and the U.S.S.R that spanned 5 decades from the 1950's to the 1990's. Designed by award winning creators Ananda Gupta and Jason Matthews, players control one of the two modern superpowers, as they work to spread their dominance throughout the world via political influence and coup attempts. But if either side triggers nuclear war, it's game over!

CARD BASED EVENTS
The event cards in the game are based on actual historical events from the Cold War era. Through the playing of these events, players exert their superpower's influence as they attempt to gain allies and regional control of the globe. From the early days of De-Stalinization, to the Cuban Missile Crisis, the Vietnam War and beyond, players are immersed in the actual events of the struggle between these two nations to be the dominant superpower in the world!

IMMERSIVE STRATEGY
Hone your skill and strategy as a world leader against an A.I. opponent, and then take your game global with matches against other players via asynchronous online game play.

*AN INTERNET CONNECTION AND PLAYDEK ACCOUNT ARE REQUIRED FOR ONLINE PLAY.*

Per our Terms of Service, you must be 13 years old or older to use the Playdek online games service.

Having an issue? Looking for support? Please contact us: https://asmodee.helpshift.com/a/twilight-struggle

iSearching is a perfect APP, which can support the following features: 1.two way antiloss, you can use mobile find the device, you can also use device to find mobile 2. unlimited number of multiple connections, 8 connections is better 3. personalized configuration, you can rename device name as you like 4. conference recording 5. Locate and locatio…

CloudGuide is the perfect app for tourists and culture lovers, looking for a new way to experience travel and leisure. With this FREE app you can access OFFICIAL information and multimedia guides of all museums, monuments, historic houses, parks and art galleries. When does your next journey start? Features of the app: • One app for all the places…

The best app for Roma City (Città di Roma in italian) ! Experience the best itineraries or guided tours around the city without needing internet access!! Much better than other audio guides! Don't get bored, your will learn and enjoy at your own rhythm. FREE INFORMATION & OFFLINE Everything is already said QUALITY INFORMATION Our develop…

From the Spanish blog QverLondres.com, in this app we offer a guide of London with an offline map which contains seven of our itineraries with routes and basic information about some of London’s most iconic places. The app also has a list of the most famous Points of Interest this beautiful city has to offer and also a list with a variety of plac…

This is the official application of Museo Nazionale di Castel Sant’Angelo. Follow the route indicated on the map, get to the locations in the castle and when you are in their proximity, using the Beacons, you can automatically access information about the locations. For each location, you can view images, textual and audio guide, and video clips. S…

We whisper in your ear all of the stories, details, curiosities, tips and anecdotes of the most interesting places in a city, so that you can enjoy it to the fullest. Paris, London, Rome, Berlin, New York, Singapore… and new cities coming up every month! Because a Play and Tour audio guide is like discovering a city as if it were a great museum… 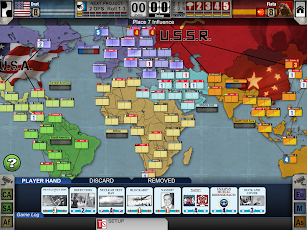 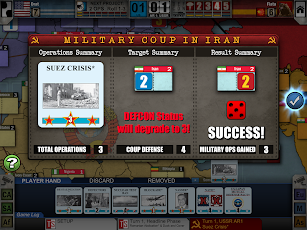 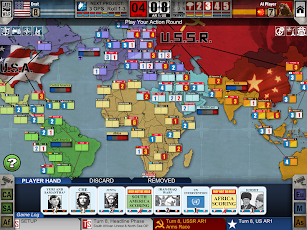 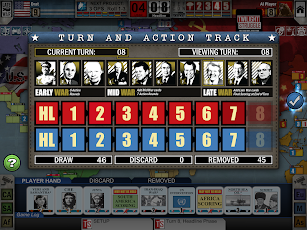