Hidden Agenda is the companion app you need to catch a killer and play the crime thriller game, Hidden Agenda, on the PlayStation4 system.

Either alone or as a group of 2-6 players, choose how the hunt for the infamous trapper killer unfolds – in this gripping crime thriller from the makers BAFTA award-winner Until Dawn.

Outwit a ruthless serial killer, using takeovers to seize control at decisive moments. How will your story play out?

Make sure your PS4 system is connected to the same Wi-Fi network as your device and then you're ready to go. Simply follow the in-app instructions to connect.

Use this app to:
Control your cursor and make choices in the game.
Receive cards that contain secret objectives and or who you want to vote for.
Receive updates on your story including major plot and character updates
Review how your decisions have affected the Ripple Events.

PlayLink titles are all about social gaming that everyone can enjoy. Pop a game into your PS4 system, pick up your smartphone or tablet, gather around your TV and prepare for a refreshingly different experience – without the need for multiple DUALSHOCK4 wireless controllers. http://playstation.com/playlinkforps4

**Winner of Excellence in Innovation by the International Mobile Gaming Awards** Program little office workers to solve puzzles. Be a good employee! The machines are coming... for your job. Human Resource Machine is a puzzle game for nerds. In each level, your boss gives you a job. Automate it by programming your little office worker. If you succ…

Shred hard, boost big and go kiteloop crazy with this first ever ‘real-feel’ kitesurfing game. Whether you’re a seasoned pro waiting for the wind or someone who’s curious about the sport, Kiteboard Hero has something for everyone: - “Training Camp” guides you through the game controls and the fundamentals of kiteboarding in a series of progr…

Fly (and crash!) all you want regardless of rain, wind, sleet or snow. Supports first person view (FPV) and line of sight (LOS) flying. Supports self-leveling and acro mode, as well as 3D mode (for inverted flying). Includes six sceneries and a track generator that can generate millions of tracks automatically by procedural generation. Custom set…

One of the best hack-and-slash games of all time now fits in your pocket! Originally released on PC in 2006, Titan Quest is an action RPG set against a mythological backdrop. The Titans have escaped from prison and are hell-bent on destroying the Earth. The Gods alone can’t stop them -- a hero is needed to lead this epic struggle. Victory or defea… 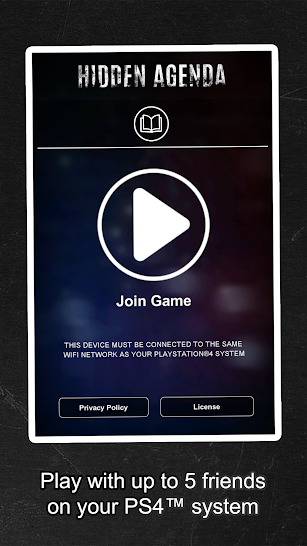 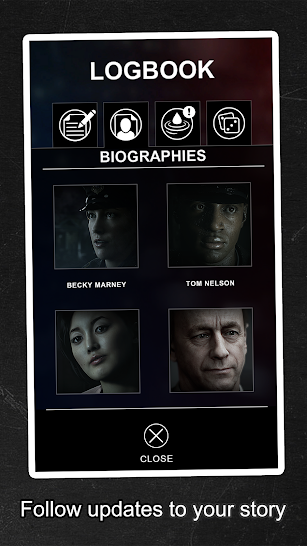 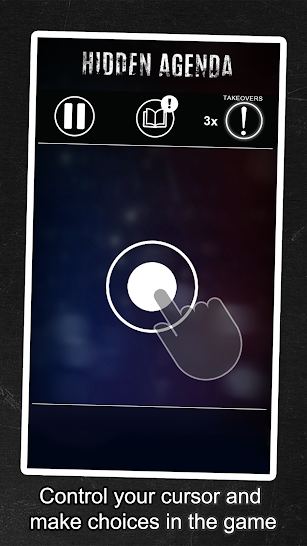 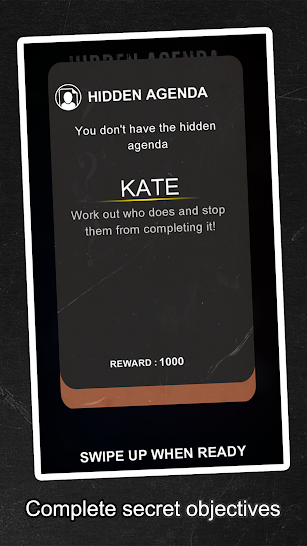 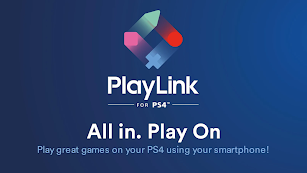 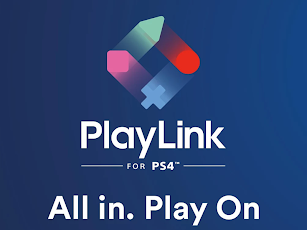 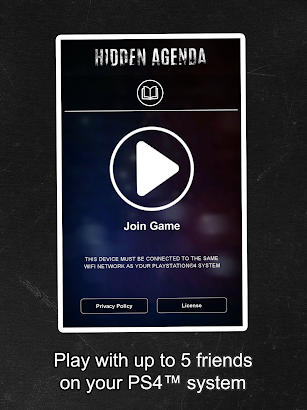 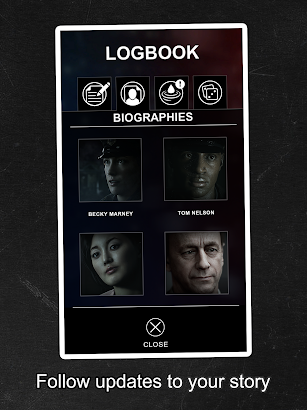 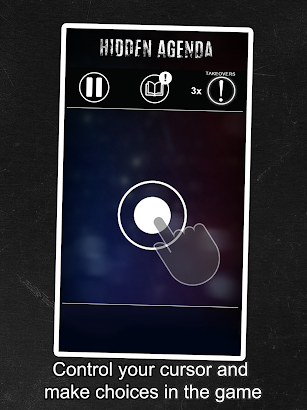 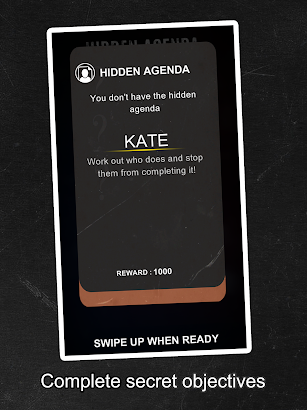