Space Squad : Galaxy Attack is not your usual arcade games - It is the essence of the retro arcade shoot’em ups. In this space shooting game, you will be immersed in its vivid graphic and superb gameplay mechanics, especially the intense galaxy attack

SHOOT EM UP AND EVADE TO SURVIVE - Alien Attack is coming. Reload your spaceship cannon and surprise the enemies with a destructive missile. Use your skills and agility to fly through the deadly enemy territory, defeat all the alien shooter and rescue your falcon squad

Are you ready to gather your sky strike force to kill all the alien invaders and protect the sky? - Become the greatest Captain of the Galaxy now!

UNIQUE SPACESHIP : Assemble and test with different spaceships and form your own air force

HALL OF FAME: Boost your final score with a host of in-game achievements.

If you are a fan of the Space Shooter, Falcon Squad, Galaga games genre, you should not miss this title!

There was a beautiful sea-bound area. The sea is very wide. There was a city at the bottom of the sea. There are many living creatures in the city of deep sea. The dolphin lived in the city in the depths of the sea. That dolphin was too big. The dolphin was unexpectedly stuck in a room in a day. It is your duty to save that dolphin from there. Tha…

The official Song of Ice & Fire: Tabletop Miniatures Game companion app! Take your War Council with you wherever you go, to track your collection and build your armies in your smartphone / tablet! Easily assemble new armies and visualize the viability of new strategies for this amazing wargame set in Westeros. Features: - Tracks your collec…

The perfect accompaniment to Richmond’s brand-new series for primary, the GO! app helps children revise key English vocabulary with exciting puzzles and word games. Featuring vibrant illustrations and characters from the GO! books, it reinforces the language and concepts covered in a stimulating and imaginative way. Create a player, download your l… 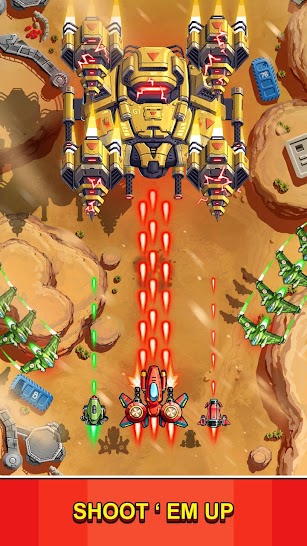 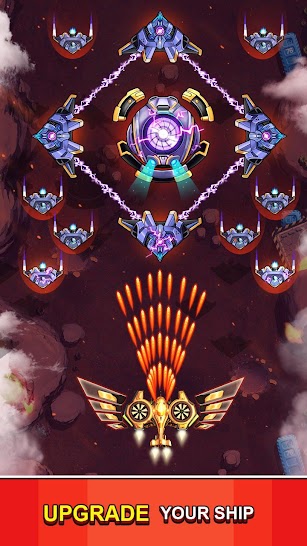 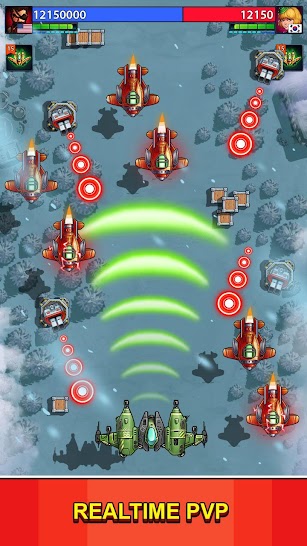 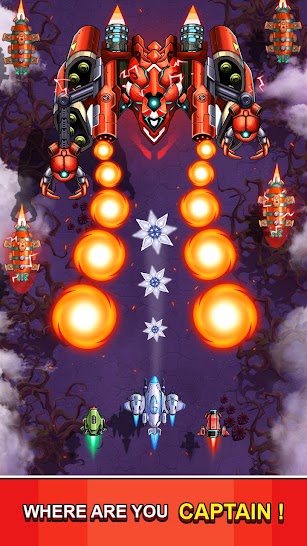 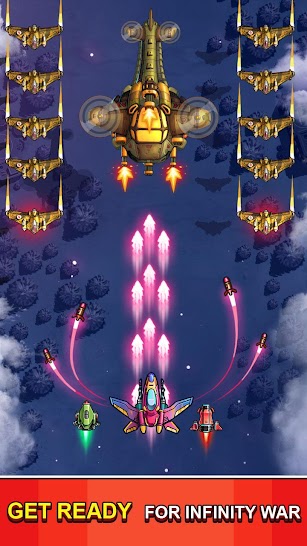 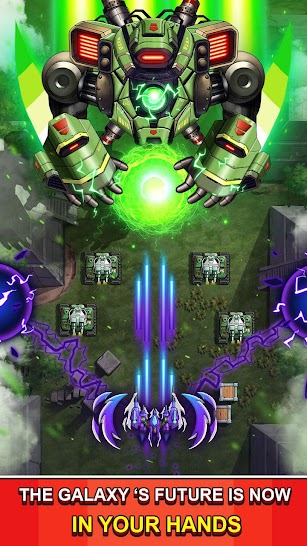