You will re-experience the overall change of the great civilization and, change the future like the past.
Explore and gather resources, build a powerful kingdom, command historical heroes, train strong troops, and compete in epic wars.
Global players will combine with you to develop your own glorious civilization, strike down your foes and dominate the world!

*****FEATURES*****
Ages Change, Evolution in Seconds
An advanced era means the prosperity of civilization!
From the Bronze Age to Industrial Age, from tribes to cities, from cavalry to tanks.
More grand building, more advanced military, more unique gameplay, unlocked with the progress of civilization!

Legendary Heroes, Come to Assist You
Alexander, Leonidas, Caesar, Napoleon, and legendary generals around the world, will compose a heroical song for your battle
Charge, Sanction, Reflect, Boost… Unique skills of heroes will directly influence the war progress and lead the army to victory!

Deploy Forces, Ultimate Strategy
5 categories totally 35 types of soldiers, design your strongest line-ups by fully using the characteristics of different troops!
DIY troop formations, bring your strategy into a full play.
The featuring AI algorithm allows each "soldier" to think his own way and decide his way of fighting.

Global Competition, Opposite or Cooperate
Global servers allow you to fight against other players across the globe.
Fight in a massive 600*600 world map; Enemies are just as much important as you strive for the glory of kingship.

You are walking on the way to the crown. The chapter of civilizations are opening for you.

Candy Mania Match is a fun and addictive match 3 game full of sweet tasty candy. This exciting game is totally free, and this game have 128 levels who make you have fun. You will never get bored playing this game, you will actually have a hard time stop playing. How to and play: swap two candies to create a line of 3 or more identical candies. if y… 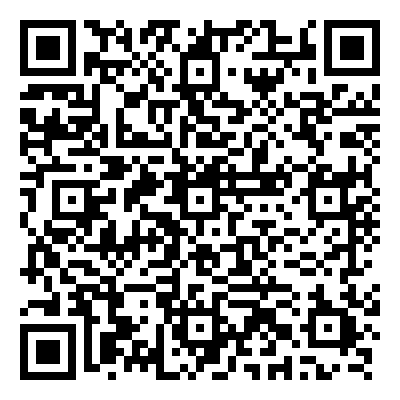 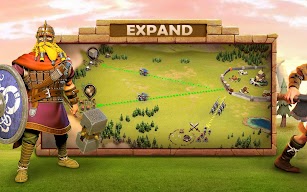 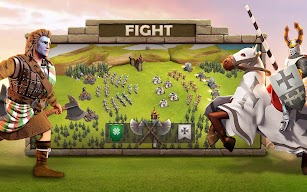 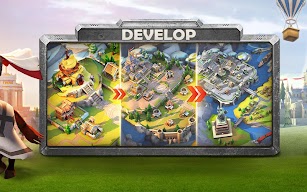 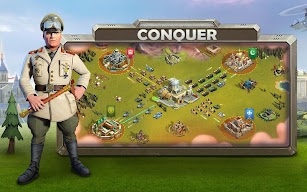 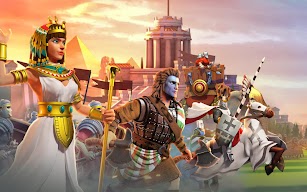 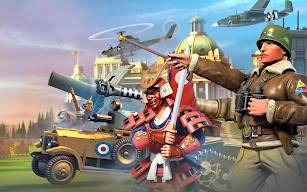