Hunt for real animals in hunting safari now! In this escape mission you will have to use all your skills for survive in this jungle! Shoot at dangerous crazy animals. Unleash skills for shooting as sniper shooter. Don't let the deer escape. Come of age, like a real hunter, improve your tracking skills, stalk your prey, and put your hunting skills to the test in the hunt of real wild animals. It is time to load out your weapons and get your 5 star shooting fix! Angry Gorilla is in the crazy jungle and attacking on animals by its big punch to survive. Lonely survivals on a wild island. Utilize Army lone Survivals skills for shooting to survive and fight against animals and find escape from the hunted Island.

Hunt different wild animals like Tiger, Heyna, Cheetah, Lion, Lioness, Elephant, Giraffe, Deer-stage, Gorilla, zebra, Elephant, Hippopotamus and Buffalo. Use your sniper gun to shoot them. Kill or be killed, be a part of ultimate battle between you and willd angry gorilla. In deer hunting games you just have to shoot deer with your gun or riffles but in lion and wild animal, hunting these animal can attack on you and can kill you. Show your brutal attacking skills to hunt down wild beast in the jungle and save yourself from their counter attacks in this survival island. Utilize your action, fighting and shooting skill to escape. It’s a mission on deadly shores to survive. Plan the Mission to escape from the dangerous Island to survive and return back homes. Brace yourself for the ultimate Deer hunting experience. Rival business tycoons conspired to keep you locked up, now it's time to take your respect back.

You are equipped with a modern deadly sniper rifle to hunt the wild beasts. Even from old era soldiers are trained as archer shooters and they also learn archery hunting. All warriors and knights were expert in hunting the running animals at jungle island. Hunt safari animals & escape life safeguard missions. Deal with the counter attacks of these beasts with unique combos. Knockout monkeys before gorilla rampage at safari. Arm yourself with shotguns, pistols, assault rifles and the latest military gear. Will you become a famous big-game hunter that kills the big five of zebra, elephant, and bufallo? Escape from an Island like a real survivals hero to struggle for your freedom. Survival land adventures begins with a hard time from lost Island along with wilder tiger. Go for hunting adventure and sedate angry gorilla before it attacks and kills you.

Game includes deadly attacks, extreme wilderness, survival escape missions and you need to be a survivor hero!! Hey commando have you got all skills, army commando training test, power, assault shooting and wilderness to evolve as brave hunting warriors in this thrilling adventures game for a life escape mission. Test your sniper skills by choosing targets carefully; or go into assault mode as you clear the forest of the wild beasts! Become the best commando on this survival islands. Trap carnivore and predator animal in jungle sniper. Use all the possible tools and weapons to defend yourself from wilderness creature.

This is the perfect hunter simulators for you to play and it's totally free!
Your Feedback, Ratings & Comments are valuable for us. Thank You! 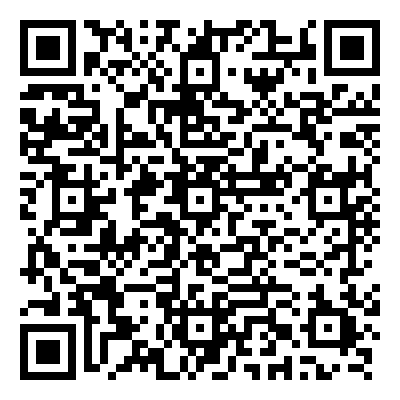 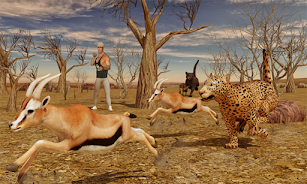 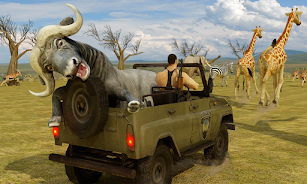 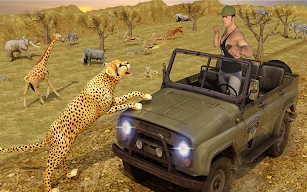 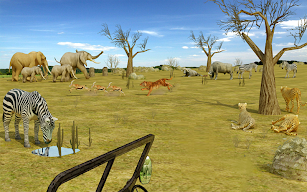 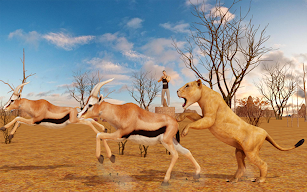 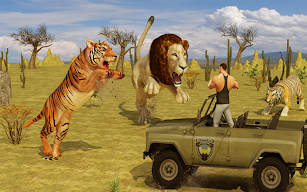 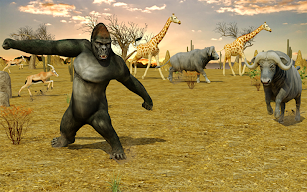 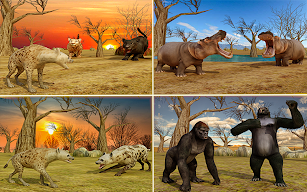 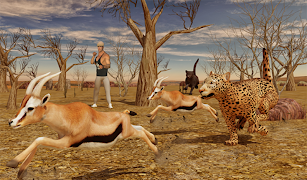 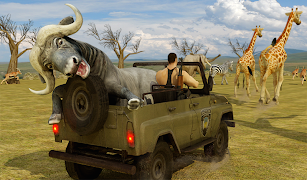 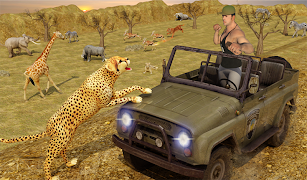 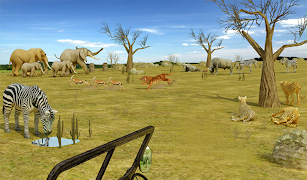 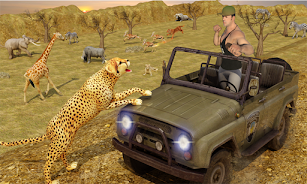 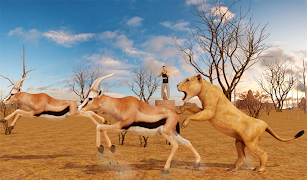 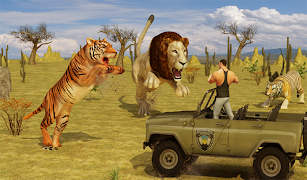 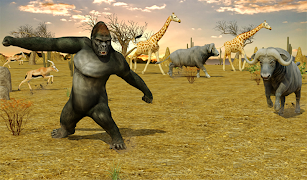 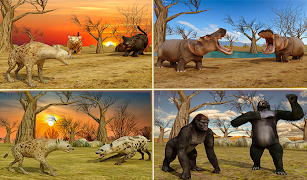 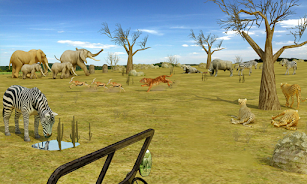 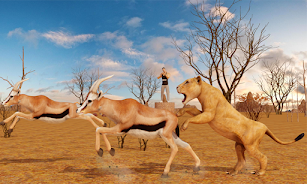 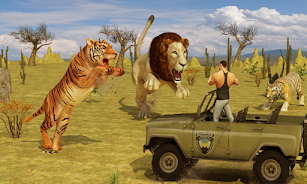 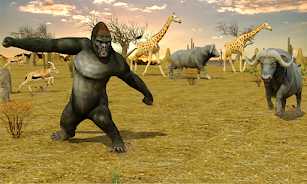 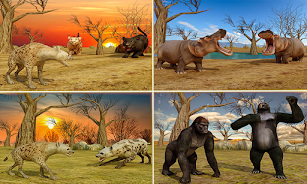 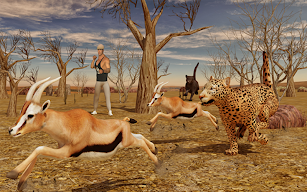 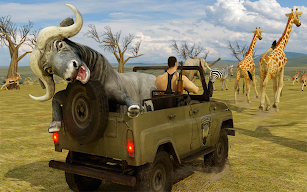