- Faction Invasion has now been modified with a new energy system that allows players to be more strategic with their actions.
Android
»  Games
»  Role Playing
»  WWE Champions

Join 30 million wrestling fans and play the ultimate, action-packed WWE mobile game! Battle with hundreds of Superstars both past and present, reigniting and reliving some of the most exciting rivalries in this unique puzzle RPG. Compete in Singles, Tag Teams and Mixed Match Tag Team matches, featuring both the Men’s and Women’s Divisions. Play solo or join a Faction, fighting your way to the top of the leaderboard in daily, weekly, and monthly competitions. Enter the mayhem and feel the excitement of the WWE Universe!

Become a modern farmer in Farming Simulator 18! Immerse yourself in a huge open world and harvest many types of crops, take care of your livestock - cows, sheep, and pigs - take part in forestry, and sell your products on a dynamic market to expand your farm! You have access to a huge selection of over 50 farming vehicles and machines, faithfully…

NEW COURSE! - Nefertari Oasis, Egyptian Sahara. It's not real golf, but it's OK! OK Golf is the essence of golf, refined to a tee. Play a quick round anywhere, anytime on stylish dioramas inspired by classic golfing destinations. Easy to play, hard to put down, perfect for all ages and handicaps! SIMPLE Just aim, drag and release to sho…

* Requires an online connection to play. Play now the first ACTION RPG game of the acclaimed ASSASSIN’S CREED Franchise. Explore the ITALIAN RENAISSANCE through the eyes of your OWN ASSASSIN, complete dozens of missions and unravel the epic mystery of The Crows. WHAT THEY SAID ABOUT US: • “the graphics look spectacular” cnet.com • “a proper bona…

Unlock your creative potential! Discover how to easily turn any Sun, Moon and Milky Way scene you imagine into a real picture… and start shooting truly legendary photos every time you pick up the camera! Whether your passion is to capture beautiful landscapes, immortalize the infinite night sky, surprise the bride and the groom in their happiest d…

VERSION WITHOUT ADS!! Trusted by millions of Android users around the world and hailed by meteorology fans, Weather 14 Days is the official App from TheWeather.com (Meteored). Featuring its own forecasts produced using the best prediction model in the world. You can enjoy a modern and original layout based around Google's Material Design to ac… 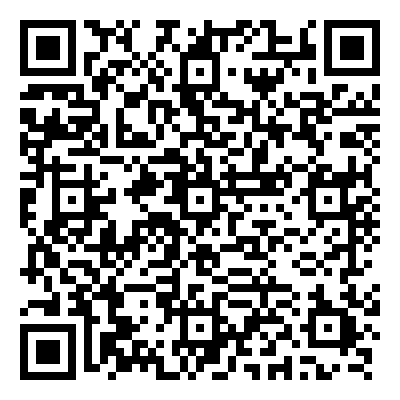 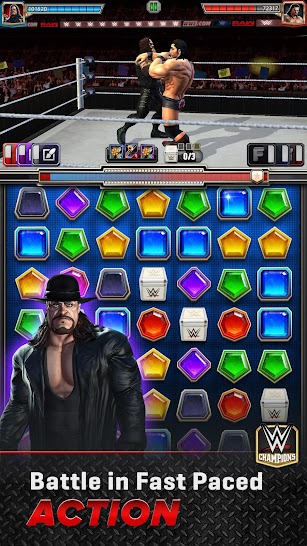 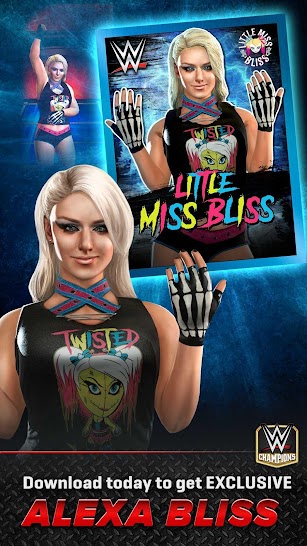 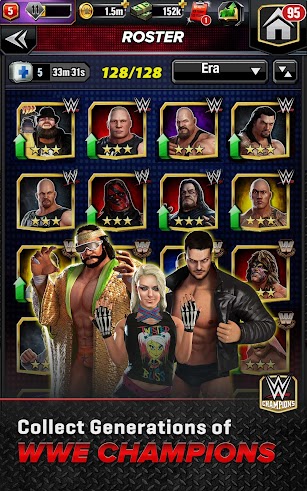 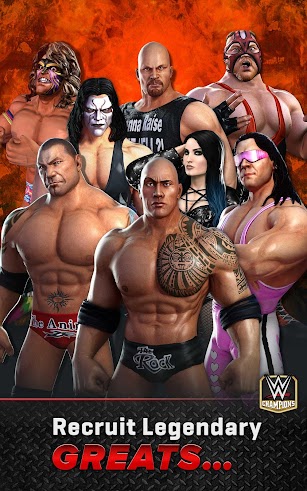 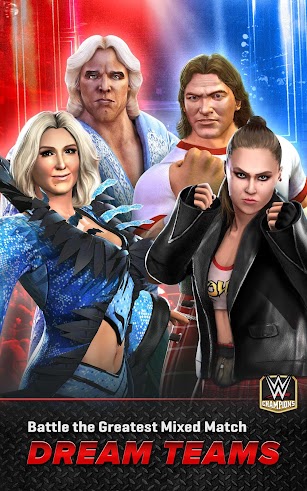 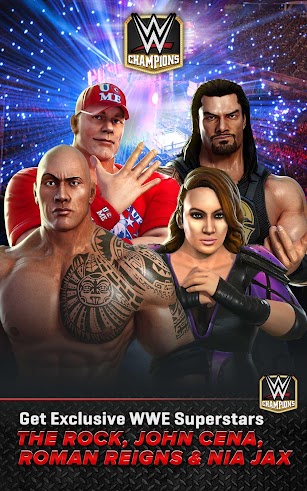 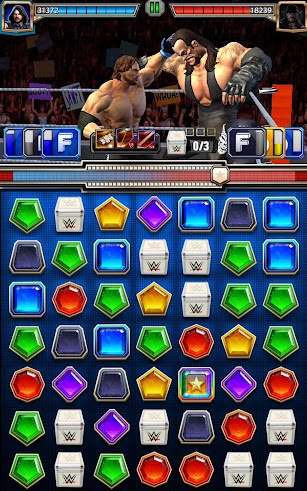 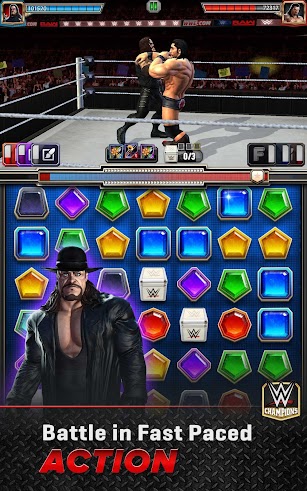 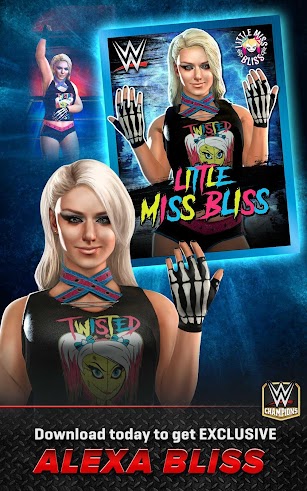 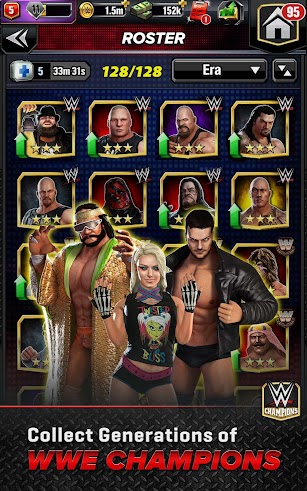 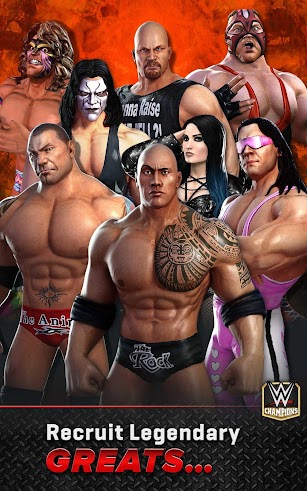 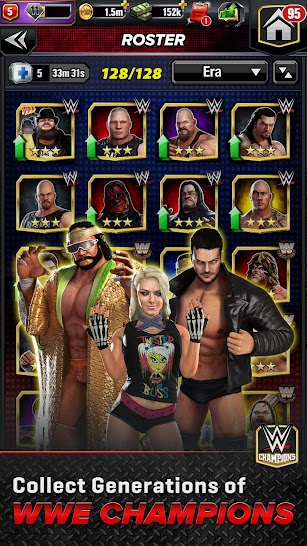 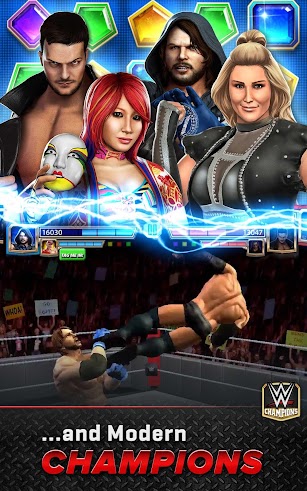 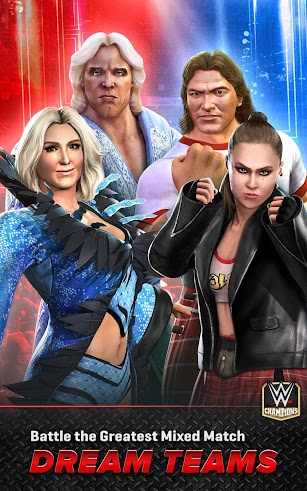 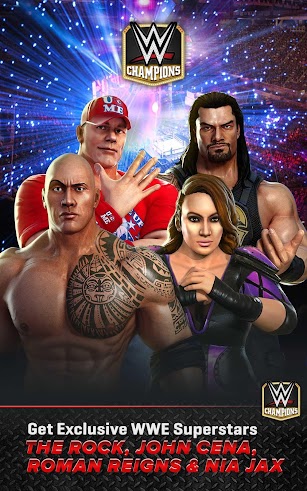 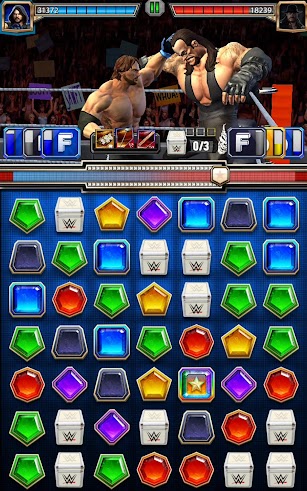 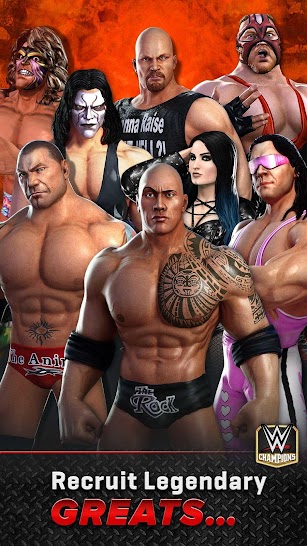 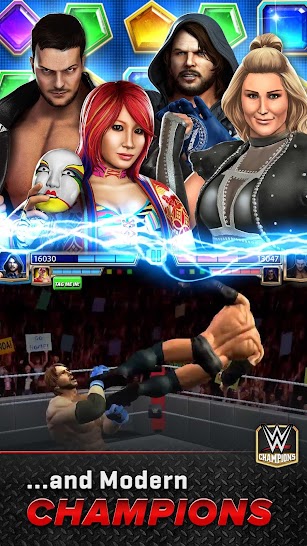 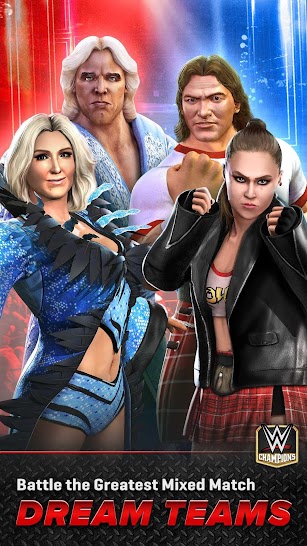 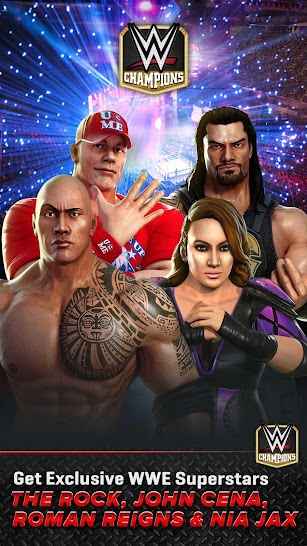 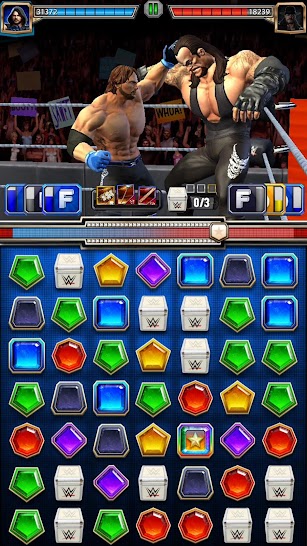 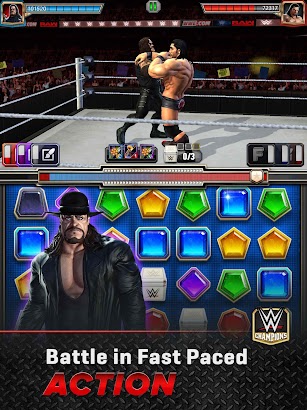 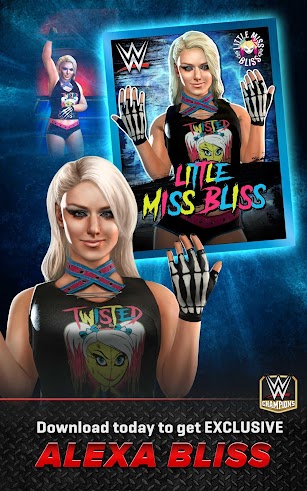 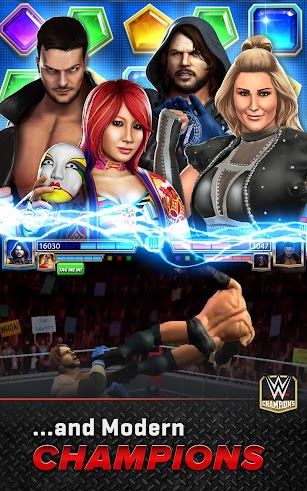