Things are about to get wild.
We’ve gone prehistoric on all our bugs.
Power Rangers charge!
Android
»  Games
»  Action
»  Power Rangers Dino Charge

Power up with the Dino Charge Power Rangers in this stunning 3D game. Battle Sledge and his monster army as they contest for universal power.

The future of the planet is at stake... and only you can help the Power Rangers triumph!

Less than 1% of the players managed to achieve on all levels - can you? Feel the adrenaline pumping as you take your bike on MORE THAN 160 CHALLENGING AND SPECTACULAR LEVELS of pure motoring fun. Earn cash in races, tournaments and in head to head duels. Prove yourself as the best Xtreme rider among your friends and make your way to the top of th…

• The World's #1 cliff diving game - now on your mobile! • Pull off Frontflips, Backflips & Gainers from high cliffs, rickety platforms, trees, castles, and trampolines! Choose from a wide range of divers, and unlock new tricks and moves. Aim for a perfect entry into the water, and don’t hit the rocks! Featuring a custom physics engine wi…

Geometry Dash is back with a brand new adventure! New levels, new music, new monsters, new everything! Flex your clicky finger as you jump, fly and flip your way through dark caves and spiky obstacles. Discover the lands, play online levels and find the secrets hidden within the World of Geometry Dash! • Rhythm-based Action Platforming! • Ten un…

With over 250 million downloads worldwide Moy Virtual Pet Game is one of the biggest and most loved games out there! In Moy 6 we really tried our best to listen our fans so we could create the best virtual pet game ever made. Never before has a Moy game been more interactive, life like and filled with fun stuff to do. The game features over 50 m…

Combat Assault is a hot new PvP shooter with intense gameplay, loads of skins, weapons, a ranking system, and the ability to level up characters through a skill tree. Choose your weapon from a huge variety, battle it out with players from around the world, and upgrade your fighter to the max. Fight as part of a team in the classic style you know an…

From the creators of the legendary drifting game Drift Max comes a brand new drift racing game: Drift Max Pro! ONLINE MULTIPLAYER MODE: Race against real players from all over the world and dominate the leaderboards in the online multiplayer mode! Choose between two different multiplayer modes, Classic Drift and Racing and show your rivals who is…

Modern Strike Online: First Person Shooter! Are you a fan of the good FPS games? Looking for a S.W.A.T. vs Terrorists game? Here’s some news for you: We’re ready to change the face of online Android multiplayer GPS gaming. Jaw-dropping graphics and optimization, even on low-performing devices. Take part in the vanguard on the battlefield of Mod… 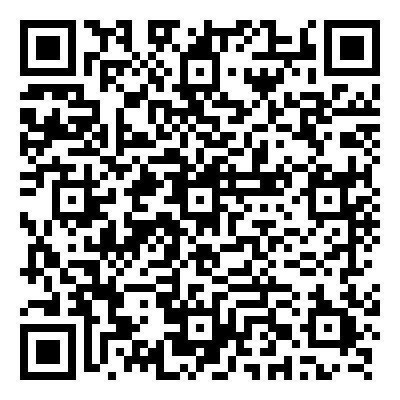 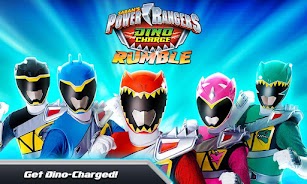 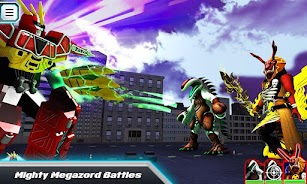 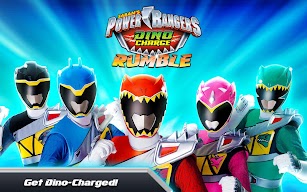 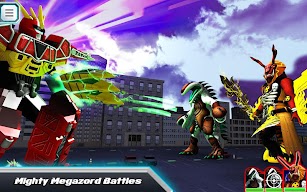 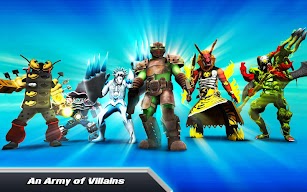 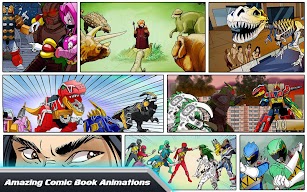 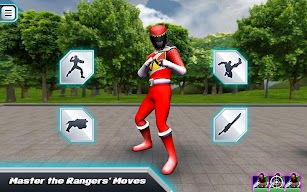 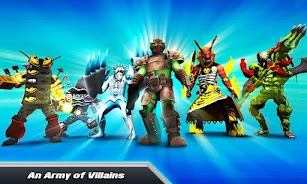 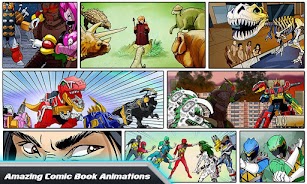 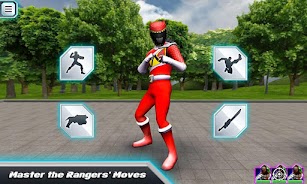 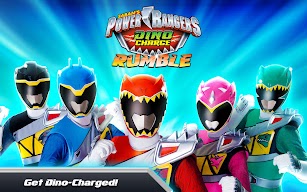 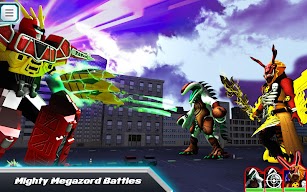 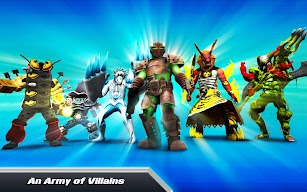 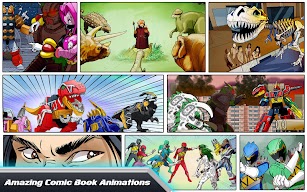 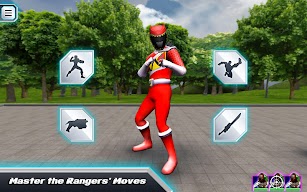