Are you ready to play football car games where floating cars are racing to demolish each other to score soccer goal? If yes then Football Car Game 2019 game is for you where you drive rocket cars to shoot football and destroy fighting cars. The soccer car league championship is going on over the water surface inside the football stadium. The sports cars can float on the water surface to make the smashing hits and fire missiles to demolish soccer cars.

So take control of the football cars and hit the ball to score a goal by dodging the goalkeeper. To become best football car player score goals on penalty kicks with a powerful strike. Fire up the reckless racing cars to crash the battle cars by firing missiles and smashing hits. This car battle simulator game is made to play soccer with dodging sports cars that can jump and hit soccer ball into the opponent's goal.

Drive your Football car team to the victory with free kicks and win a battle against off-road monster Vehicles. Use your racing car boosters to speed up the fighting cars and pass the ball to your soccer team.

Game Play:
In each level, drive recklessly to score football goals and demolish the rival cars by hitting them with missiles.

Word Blast is The Most Fun&Addictive Word Puzzle Game ever! Play puzzles offline to do some brain training and also claim the DAILY REWARDS, All for Free! Use the classic word game to show your vocabulary! Simply swiping on the screen and connect dots to a valid word! FREE DOWNLOAD to Challenge yourself everyday! How to play? Swipe letter…

Footballer & Soccer Stars Color by Number Game is a fun, addictive easy pixel art game for everyone who loves football! Whether you admire Real Madrid Ronaldo, or other soccer players, you will love them in this relaxing game. Our coloring game with number is also great for kids, especially for boys who love to watch football strikes. Instead o…

Brain It On! - Physics Puzzles - Walkthrough

Brain It On! physics puzzle game. All the solutions for all levels in one application. This Solution app has all the solutions to all the levels and helps you achieve 3 stars in all of the levels of the gam Brain It On!. In the app you will find walk-through videos for the levels , from the first until the last one. If more levels are added, new…

Cookie Crush Match 3 Legend is a must-have game on your Android device. Play now for free and enjoy loads of challenging levels! Swipe and match 3 or more adjacent cookies jam to complete missions and clear levels. Create powerful combos to get awesome gifts and to explode all the fruits. Fan of puzzle games? Can’t get enough of exciting brain te… 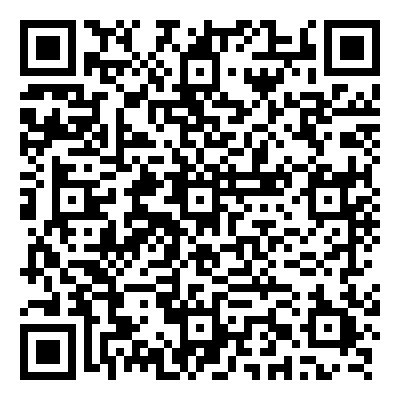 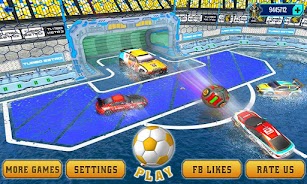 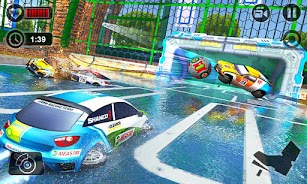 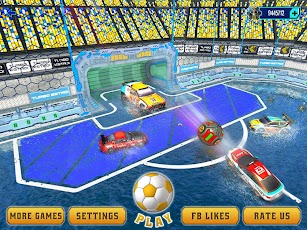 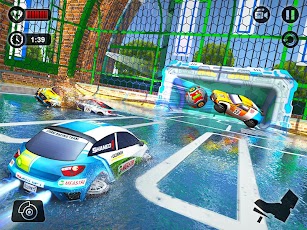 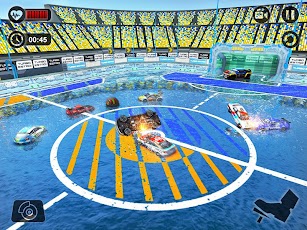 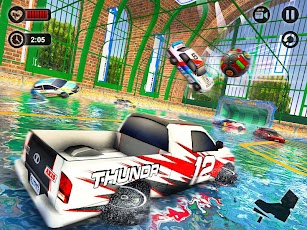 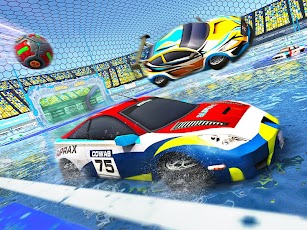 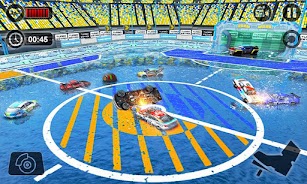 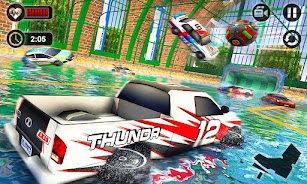 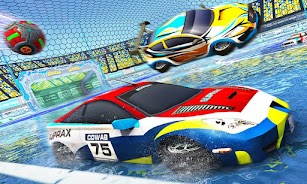 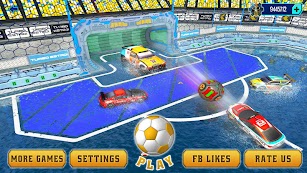 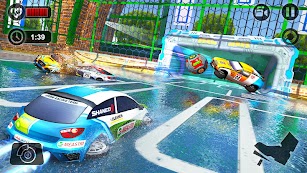 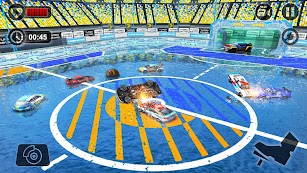 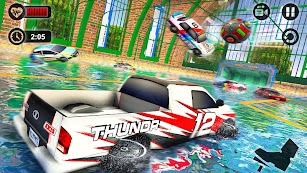 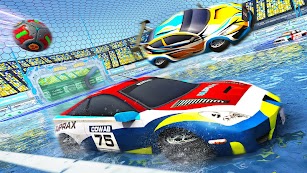