WWII tactical submarine combat on your Android tablet! Take command of a U-boat prowling the Atlantic in search of enemy convoys to sink. Sneak past the escorts and torpedo the transports. Or surface and use your deck gun in a night attack. When the escorts come after you, drop decoys and sneak away before they can crush you with their depth charg…

*** NO IN-APP PURCHASES! *** *** Pay once and play the complete game forever! *** THE ULTIMATE ROLE-PLAYING SIMULATION GOES TO SPACE! Galaxy of Pen & Paper is a turn-based meta RPG about a group of players rolling dice in the year 1999! Create your own game master and RPG party, as they roleplay, explore distant planets in their imagination,…

This may LOOK like a regular mansion when the lights are on, but once you switch them off? BOO! The mansion turns into a Haunted House with new characters to play with and hours of exploration ahead as you discover each room. Find the friendly skeleton and make sure to look into each room! There’s a friendly witch hiding at the end of a secret pas…

Explore, craft and survive as you discover ancient secrets in this open world, action packed RPG adventure! An accidental discovery will leave you searching for clues, exploring forgotten places and unravelling the mysteries of a lost race all while fighting to survive. - An entire world to explore! - 50 Enemy types to beat - Over 100 unique qu…

THE MOST EXTENSIVE FUNFAIR RIDE SIMULATION IS BACK! Have you ever had the opportunity to design and control your own amusement ride at the fair? Now you can experience this with the all new Funfair Ride Simulator 4. Design, control, and ride more than 15 unique attractions (4 included in the base app)! With physics, detailed graphics, fog, lasers…

Oh no! The dastardly Skulls have stolen all the gold right out of Castle Cubeton!  Only Suzy Cube has what it takes to recover the castle's lost treasure from those blustering bullies! Discover the simple joy of platforming in this bright, fun and surprise-filled 3D game. Features • Simple, tight and responsive controls • Over 40 unique stage… 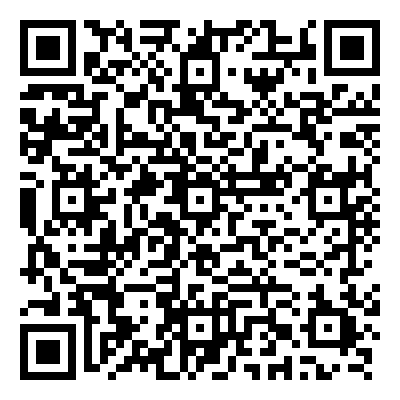 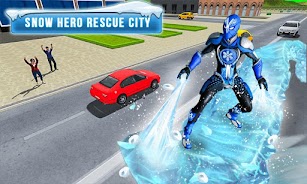 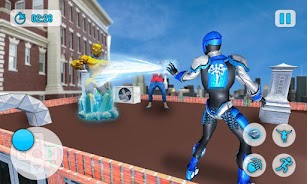 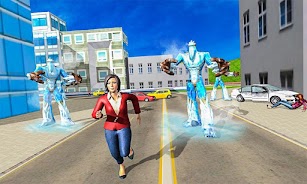 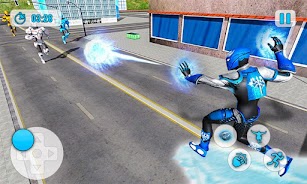 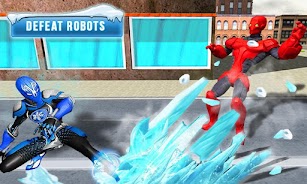 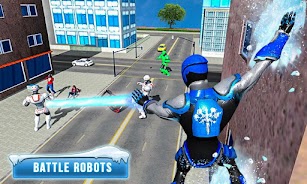