Robot war is all about robot fighting; war robot is going to be your craze if you are love playing robot shooting games. In this futuristic robot game you are a bot with highly secret mission, for shooting steel robots you have to go in every part of futuristic sci fi environment for completing the challenging missions. Keep in mind that in secret buildings of sci-fi realistic environment, there are sniper robots on duty to stop you. Your duty is to stop the robot battle by killing all robo and keep moving forward until transformers fight is end.

Aim your enemy's bots and destroy them by hitting fire button. Throw bombs and keep shooting as fast as you can. You can increase your strength and stability by upgrading your Mech robot. Wipe out the future unfriendly robots and turn them into dust!
In this shooting robot game, there are different challenging levels in this street fight of steel robots. This sci fi robotic street fight is worth playing, this robotic war is going to be held between transformer steel robots and player robot shooter. These futuristic robots in this war robot game are alien robots, they came from other world and they want to capture most modern scientific lab. Let me tell you that this robotic fight in this shooting robot game is with other robot strike force. You may have played many other shooting games but this steel robot shooting in this robotic fight game is worth playing. In this robot war game the opponent are not humans but the alien robots from the other world. The robot force that will fight in robotic fight is consisting on real robots who are savior of this planet.

In this futuristic steel red robot transformation game you have to shoot maximum zombie robots to earn maximum scores that will help you to purchase more advanced guns for shooting the enemy robots.

Don’t waste your time, just download Robots War Fighting 2017 from store offered by 3CoderBrain Studio and enjoy the adventure of shooting enemy robots and complete the challenging missions. And don’t forget to leave your valuable comments on store.

To celebrate the announcement of Overload, a new game from Radiangames and the creators of Descent (playoverload.com): It's HERE! The sequel to Inferno+, Radiangames' critically-acclaimed twin-stick action-RPG. INFERNO 2 boasts even more devious levels, more weapons, more upgrades and powers, more enemies, and more customization, along with…

Mia and me - Free the Unicorns

Life seems just perfect in the Elven Kingdom. But when the evil Gargona captures Mia's friends, you have to help her save them! Join Mia and her best friend, the winged unicorn Onchao on this epic adventure through Centopia! Ride and fly over beautiful landscapes - from the Elven Crater to the Dragon Caves - and save all unicorns and Prince Mo!…

Sentinels of the Multiverse

“This is a must have addition to your digital board game collection.” - Bradley Cummings, BoardGameGeek.com “Sentinels of the Multiverse is another great adaptation that continues to bridge the divide between tabletop and tablet screen.” - Rob Thomas, 148Apps.com “Whether you’re a fan of tabletop gaming or not, this game has a lot to offer.” - Co…

World public play, Chess Strategic brain development play, Chess Welcome to 'Hello Chess' This game supports 1 player, 2 player and online play, so you can play against friends or test your skills against a challenging computer opponent. Featuring: * Support online play + Play online with friends clans all over the world + Achievement…

From the creator of Super Hexagon - VVVVVV, the hit 2010 indie platformer, now available on android! Winner of Indiecade's 2010 award for Most Fun/Compelling Game. "One of the best platformers I've ever played." - Anthony Burch, Destructoid 10/10 "This game is incredible." - Michael Rose, Indiegames.com "The ver…

Galaxy Trucker Wanted! The award-winning adaptation of Vlaada Chvátil’s award-winning board game. Build space ships, dodge meteors, and fight off bad guys, all in a quest to be the trucker with the most cosmic credits at the end of the game. “This is one hell of a good game” – Pocket Tactics, rated 5/5 “They hit it out of the park” – BoardGameGeek… 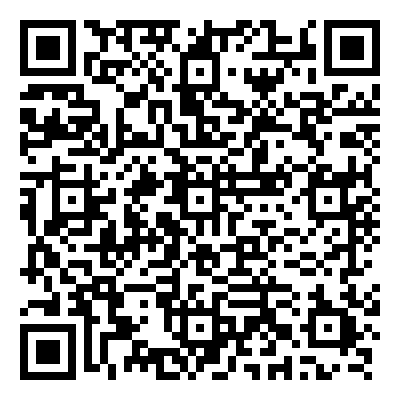 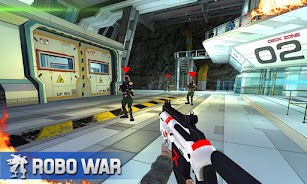 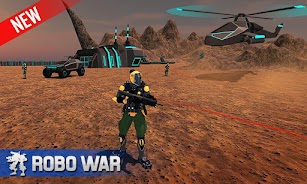 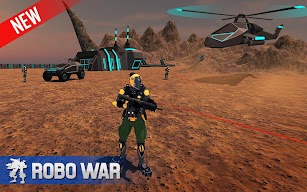 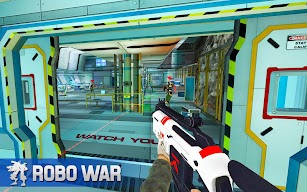 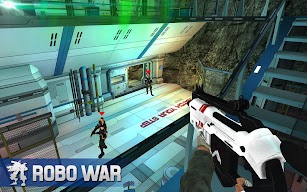 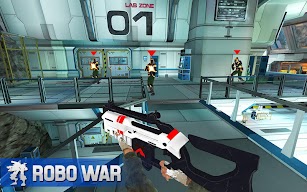 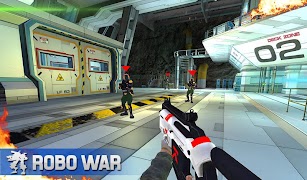 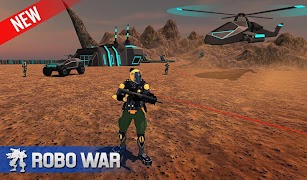 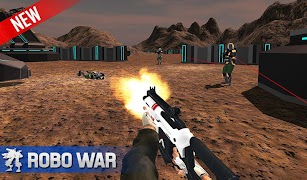 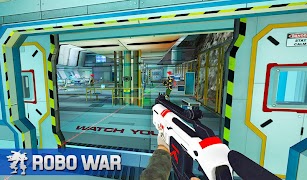 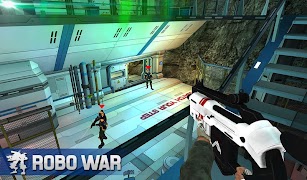 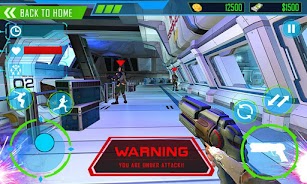 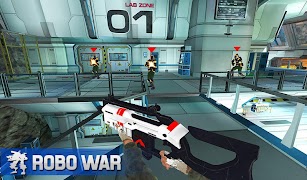 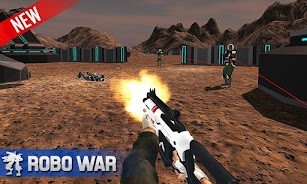 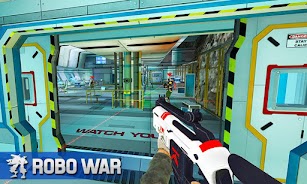 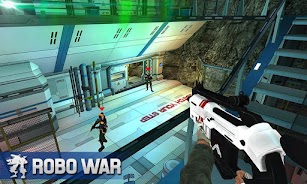 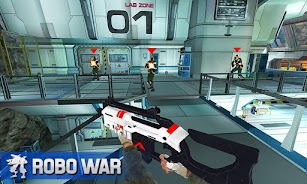 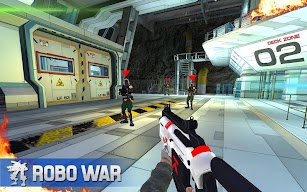 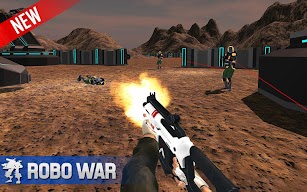 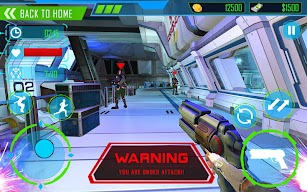