Venom Super hero Vs Zombie Fight maze runner is an action game. Venom hero is stuck in maze. Black venom hero have to clear the maze and fight against zombies spy Apocalypse. Have a look at amazing skills of hero in karate & kungfu. Grand maze is full of mafia zombies and monster gangster zombies.
You can fight in Dark Super hero Venom Vs Ninja zombies games. Super heroes give their best in game hero . Other super power villains are ready to fight against Venom and on other side incredible hero is also ready to accept challenge in maze fighting arena.
As Venom super hero face the villain lighting zombie monster in this fighting games your goal is to stop the powerful zombie monster and clear the maze , the zombie villain fighting action hero! Zombie enemy hero has defeated the avenged force and revenger strike team when they were at their full power. As a super fighting hero it’s your job to travel all the way to maze in this ultra-realistic action fighting man of real fight games. you have to fight against maze gangster zombies. And other dark super villains help them to make maze difficult to clear there is also an involvement of spy zombies who killed many forced army soldiers. They are on mission to destroy the maze world this world war to save the incredible maze is very crucial and our venom super hero have to save this earth by fighting with this trained kungfu martial artist.

Solve and enjoy the same puzzles printed in the daily newspaper in this app built by The New York Times. Start playing with unlimited access to the daily puzzles for seven days. After that, subscribe for full access to The Crossword on your Android device and at NYTimes.com. PLAY ANYWHERE A subscription to The Crossword gives you access to our pu…

Love logic deduction games and number puzzles like sudoku? Riddle Stones is a game of logic that will train your brain: like crosswords but with squares and numbers. The game is based on the asian riddles known as picross, griddler and nonogram. It’s a real mind challenge wrapped in a fun experience where you need to think and use your brains to s…

Once upon a time, a powerful civilization where humans and dragons used to live together existed on Earth, and only the traces of it might be found nowadays. It's all gone, only the ruins of the great city have been rested on the seabed close to Antarctic. Although brave and adventurous people like you can find the great civilization and help t…

Hexes! The next evolution of Flow Free! If you like Flow Free, you'll love Flow Free: Hexes! Connect matching colors with pipe to create a Flow. Pair all colors, and cover the entire board to solve each puzzle in Flow Free: Hexes. But watch out, pipes will break if they cross or overlap! Free play through hundreds of levels, or race against…

Can you escape the Dreamcage? Are you ready to solve puzzles and crack codes in this new and innovative room escape game? A strange world full of different cages, each one trapping a miniature world inside. Beautiful and magical, but creepy and captivating at the same time! You find yourself inside Cage 28 with no idea of what's going on. T…

The wonderful juicy kingdom of fruits is all set for the delicious adventurous and tasty challenges with “JW Crush”. The game “JW Crush” is the most exciting match 3 puzzle game designed beautifully with mouth watering 3D graphics of fruits and juicy sound effects. The game is very simple to play with simple touch mode swiping gaming controls. Swip…

Be a hero! Blast, splash and crush the machines that drop trees and gush oil all over the wonderful Forest. Match 3 puzzle game play at its sweetest! A jewel of the magical Forest, the secret grove that hides the homes of the animal Friends is only a few days away from the logging machines. This treasure could never be replaced. The Forest has nev… 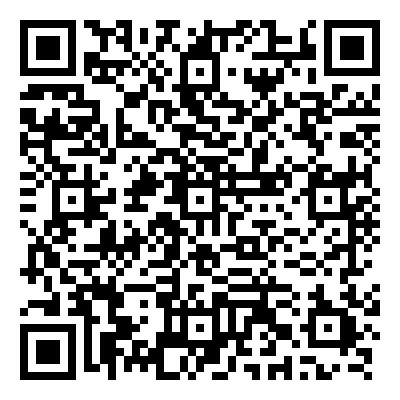 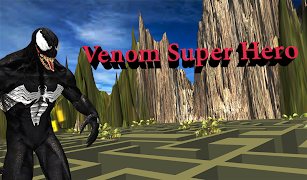 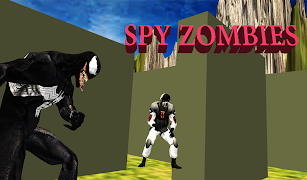 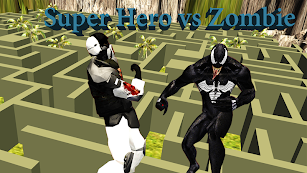 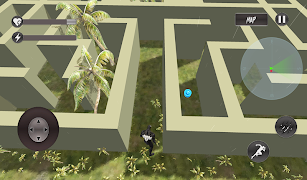