Remember the super tank 1990, game tank battle city? Now the Super Tank adds a new super mode which is more gorgeous, also joined the more exciting and more challenged mode, a variety of super hard points to the challenges waiting for you in your android mobile!
You have to control a tank, and then destroy enemy tanks in each level, which enter the playfield from the top of the screen. The enemy tanks will try to destroy the player's base (represented on the map as a bird, eagle or Phoenix), as well as the human tank itself. As soon as the player destroys all 20 enemy Tanks, A level will be completed, but the game ends if the player's base is destroyed or the player loses all available lives.
It contains 20 different stages that are 13 units wide by 13 units high. Each map contains different types of terrain and obstacles.

- Super mode
Each level, it will drop a large number of five-star and other items at begining, so that you can quickly upgrade weapons
With the weapon upgrades, your tank will increase the speed and the bullet damage will be improved
The mode has added more gorgeous special effects: tailing, particle system, vibration screen, color and so on, to give the player a special visual experience!

- Normal mode
Based on the 1990 of the battle of the tank, optimize the control of the joystick and rendering efficiency, so that the players can play more enjoyably.
When you eat three star, you're just like the super man controlling the world.

- Challenge mode
A variety of super hard levels, such as through the fire, control of bullets, boss rotating tanks, a bomb Superman, insisted on 1 minutes, lucky items, boss never give up and so on, it will make you have an unusual experience.

Come and enjoy it, hope it might remind you of the good old days when you were a young boy!

Make a carom by pushing the billiard ball with your finger in the right direction and at the right speed.

Tap at the right time to send balls flying back across the court. Super short matches in cities that such as Tokyo, Berlin, NYC, London and more! Unlock hilarious customized characters including a bear, spaceman, bee and zombie. Show off your tennis ninja skills by taking on a frenzied bombardment of balls from the crazy automatic ball launcher…

Test your football knowledge with Guess The Football Team. Featuring all teams from the top 5 leagues in Europe. Can you guess them all just by the nationality of their players?

Accept the challenge to hit the ball and knock down the cans.Through this Knock Down Tins: Hit Cans addicting and amazing puzzle game your sniper skills will be put to test for knockdown bottles. You will have to prove your accuracy to smash down cans. There are more than 45 astonishing levels of throw down tins. This smash hit series is good time…

Skiing or snowboarding is one of the most fun and challenging sports anyone can think of. However, finding android games that can make you feel like a real ski master in Google Play is equally challenging. We present to you “Ski Challenge” game, Download and play for free! Set the highest score while you’re enjoying the movie and quality sounds.…

Wear up your favourite teams jersey, buy some weapons and join the fight. Play the extreme hooligan fighting game! Join the world of football fans as a hooligan fighter. Become a hooligan, who fights every rival fan he saw. Select a variaty of team jerseys that who most followed footbal clubs in the world. Join tournaments gain money. Buy a lots…

An efficient educational game for kids. It allows to improve mental calculation skills easily and quickly. Learn and train: - addition - subtraction - multiplication - division The app comprises of 10+ exciting games. Everyone will find interesting and funny things to do here. Math games help to develop mental skills, improve memory, focus, an… 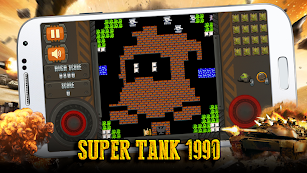 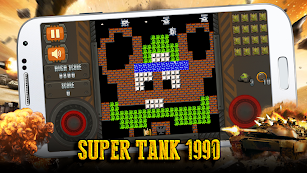 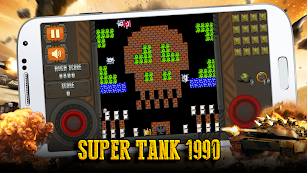 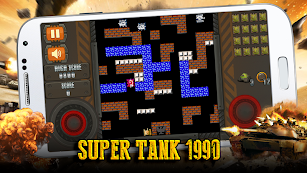 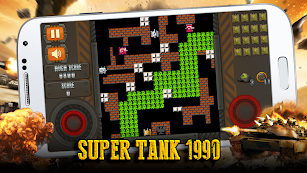