The most popular poker game in the Chinese circle, everyone will play!
--- Game play ---
After the end of the game, Fang Zhisheng finished the game. In the game, the two farmers jointly cooperated and defeated the landlord. Playing cards 54 cards, 4 kinds of suits, if you can play landlords, quail eggs, upgrades and other poker games can easily get started.
The God of Wealth and Landlord has assembled a variety of classic games, such as the classic three-place landlords, gold breed cattle, hundred cows and more! Novice field - junior field - advanced field - top field, multiple stages to distinguish different player levels. Simple operation makes you happy landlords! If too many people are too few to play? One hundred cows let us pick up a hundred wars!
---game rules---
Licensing
Three-player game licensing rules: Each player starts with 17 cards, leaving three cards as his cards and placing cards face down on the table. The three cards were revealed after the landlord was determined and then returned to the landlord. In other words, the landlord owns 20 cards and the two farmers have 17 cards.

Determine the landlord
Method is called landlord
First, after shuffling by the landlord on the wall, the board is randomly flipped to turn into a clear card, which is folded back into the stack and distributed. Touching this card that has been pulled out will give preference to the local host. After each player gets 17 cards, players who touch the cards can choose between 0 and 3 points. If you select 3 points, you immediately become the landlord. If you select other points, the remaining players are selected in the counterclockwise order to be greater than the previous score or 0 points. 0 points equal to give up. The player who finally called the larger score becomes the landlord. If all players give up, the round ends and the shuffle is started again. The score represents the multiple to which the ante should be multiplied. If 3 is selected, the ante will be multiplied by 3 times.

Draw
The landlord first served as a card type card, and then it was the turn of the counterclockwise player. The next family needs a bigger card than the previous one, and besides rockets and bombs, the type of card must be the same as the family. If you don't play, choose "over" (equivalent to the big D pass). If no player plays a larger card after the player has played, the player is given the opportunity to play any chance. The player wins when the player's hand is zero and the game ends.

From the creators of the multi-million game Clash of Crime and World of Derby It's time to conquer a larger city and show yourself in all its glory. To become famous, you will not be helped by weapons, shooting and leaving the police. Start your way with a simple worker and move up the career ladder. A huge number of tasks, missions, steep whe…

Extreme SUV Driving Simulator 3D is the best off-road car simulator of 2015, thanks to its advanced offroad real physics engine. Ever wanted to try an off-road car simulator? Now you can drive the fastest 4x4 SUV cars and feel a sports rally car driver in this free game! Be a furious off-road racing driver on several different environments for yo…

Experience the thrill of burnouts, test your reaction time and go lightning fast with Mopar drivers Allen Johnson, Jeg Coughlin Jr. and Matt Hagan.  Don’t just watch the race, strap in and hit the strip yourself and show everybody how it’s done!  Take the wheel and share your time on Facebook and Twitter!  Experience power, Mopar Power!  Get behi…

Race down the hill, and compete against others in an addicting, thrilling, free high flying ball race. Tap Tap your way to the top by beating your opponents and being the first to the finish line in this ultramarathon ball race down the dunes! Do you have what it takes to smash your rivals? Will you be the first to jump past the hills Install no… 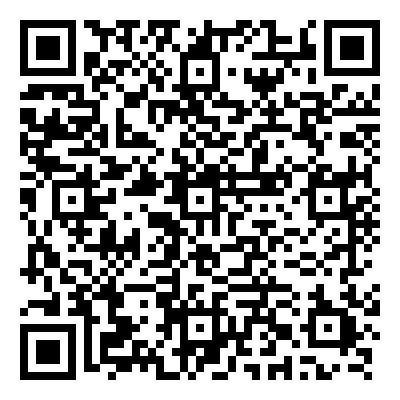 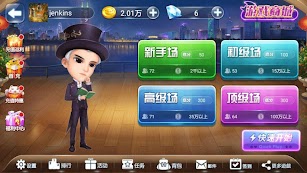 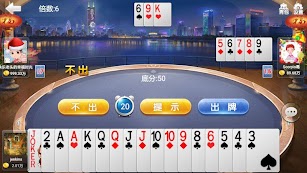 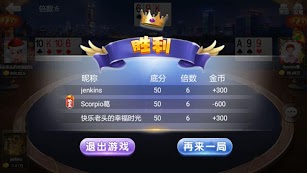