BUG FIXES & IMPROVEMENTS – we’ve heard your voice! Thanks to you we’ve improved the gameplay & crashed some bugs.

Hit us up at support@vividgames.com or https://www.facebook.com/RealBoxing and leave feedback! We love feedback.
Android
»  Games
»  Sports
»  Real Boxing 2 ROCKY

Take fighting to the next level in Real Boxing 2 ROCKY – the first authentic ROCKY experience for mobile! Fight as the legendary boxer Rocky Balboa and challenge Apollo Creed, Clubber Lang, Ivan Drago among many others to become World Champion! Ready for Round 2?

BECOME ROCKY BALBOA AND FIGHT FOR GLORY
Enter the ring as Rocky Balboa and relive the epic boxing punch-out saga in the ultimate fighting game for mobile. Face legendary opponents including Apollo Creed, Clubber Lang and Ivan Drago in the ring and score a knockout! Explore the world of ROCKY with unique ROCKY-themed content and fight your way to the top! Welcome to the best of fun fighting games and get ready to punch-out hard, boxer.

JOIN AN ENDLESS MMO FIGHTING EXPERIENCE
Challenge an elite of boxing champions and players from around the world of punching games: fight night or day in single and multiplayer gameplay modes across hundreds of exciting punch-out events, story fights and tournaments in a never-ending Career Mode.

ENGAGE IN FAST PACED ON-THE-RING ACTION
Become the ultimate boxer. Master jabs, hooks, uppercuts, body punches and combine them with devastating Special Punches and Focus abilities. This best free fighting game lets you create the ultimate combos to KO your opponent in a fierce smackdown. Nothing is more satisfying than an early knockout!

BATTLE AGAINST UNIQUE BOSSES
Here’s a new spin on punching games: take on a unique type of challenging opponent, each one available to challenge for a limited time before they’re gone. Defeat them all, claim their epic gear, and use it to wreak havoc in the ring.

CHOOSE YOUR STYLE OF BOXING
Before the true punch-out begins, develop your boxer’s Strength, Stamina, Speed, Endurance and unlock new abilities to level up your fighting game. Equip powerful boosts to create your own unique fighting playstyle. It’s a bit like wrestling or mma: it’s best to enter the punch-out and serve a smackdown in style. A knockout is in the air!

UNLOCK HUNDREDS OF POWERFUL ITEMS
Progress and gain access to a huge number of unique, upgradable and customizable gear, enhancing fighting stats and abilities of your boxer one step, one punch, one round at a time.

CREATE THE ULTIMATE FIGHTER
Use a robust set of options to create your own boxer – from body mass and muscle sculpture, to details as small as nose shape.

PLAY EXCITING MINI-GAMES
Fun fighting games included: train your fighter in exciting mini-games with legendary Mickey Goldmill and try your luck in the Daily Lottery for a chance to win awesome rewards.

So do you like punching games: boxing, wrestling, mma? Then get out there and show everyone what’re made of!

Join the club, create your fighter and start boxing with Real Boxing 2 ROCKY – the ultimate experience among free fighting games.

Nice european style fruit machine based on the classic timer slot machines. This fruit machine has great graphics and addictive gameplaymulti touch for very good responses. Save up to 100 credits on the club meter and play on the 5 multi winline upper game. There is always a 50% change the double price feature gets active. When the feature is activ…

Loco Slots by Playspace is the best slot casino game! Play free slots in different rooms with free spins and win amazing prizes and jackpots! Now you can imagine you are in Las vegas from home or everywhere! Loco Slots gives you free coins every day. Enjoy the best casino game and become the best slot player. Are you ready for the challenge? Yo…

Tombola by Playspace is an online multiplayer game where you can chat with your friends while you challenge them or one of the other thousands of players who make up our community. 90 balls, endless cards and plenty of prizes for calling and beating them all. Explore the rooms; find the lucky ball, the extra ball and much, much more! Be the best T…

Slots Free with Bonus Games in SLOTS BLAZE! OVER 30+ FREE Slot games with bonus casino features with Slots Free with bonus games! This free slot games app is intended for adult audiences and does not offer real money gambling or any opportunities to win real money or prizes. Success within this slot game does not imply future success at real money…

SLOTS - Vegas SLOTS free on android! Enjoy Bonus Games in the best vegas slot! If you want a fairy tale world full of wonderland, you need to play this Android Slot machine games… play now offline or online! If slot machines have always attracted you, you deserve to let Alice in Wonderland show you the way to get mega bonus and big win! Game Fea… 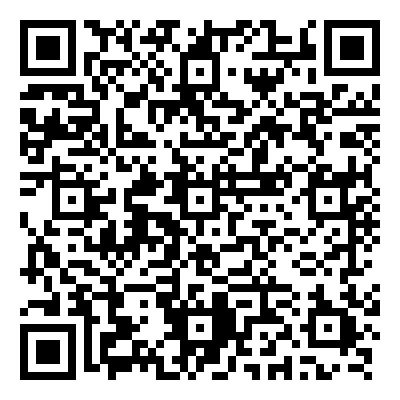 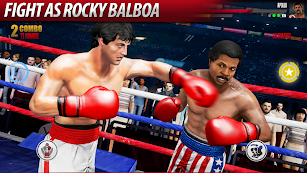 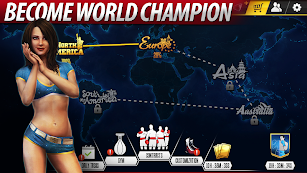 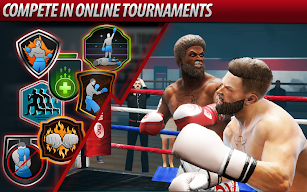 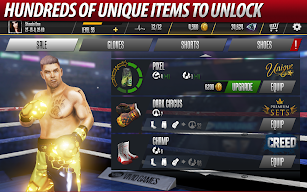 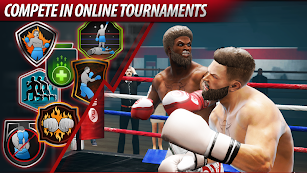 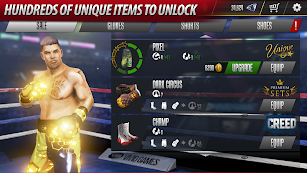 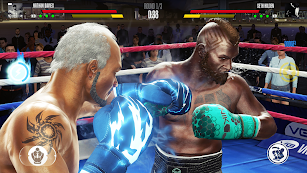 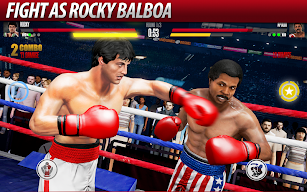 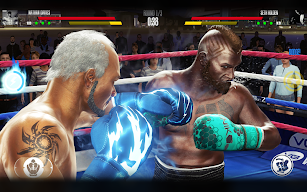 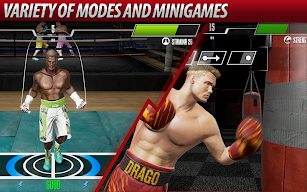 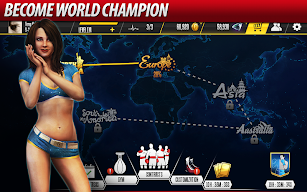 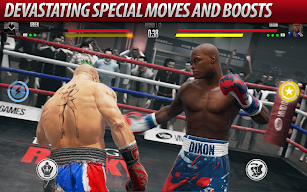